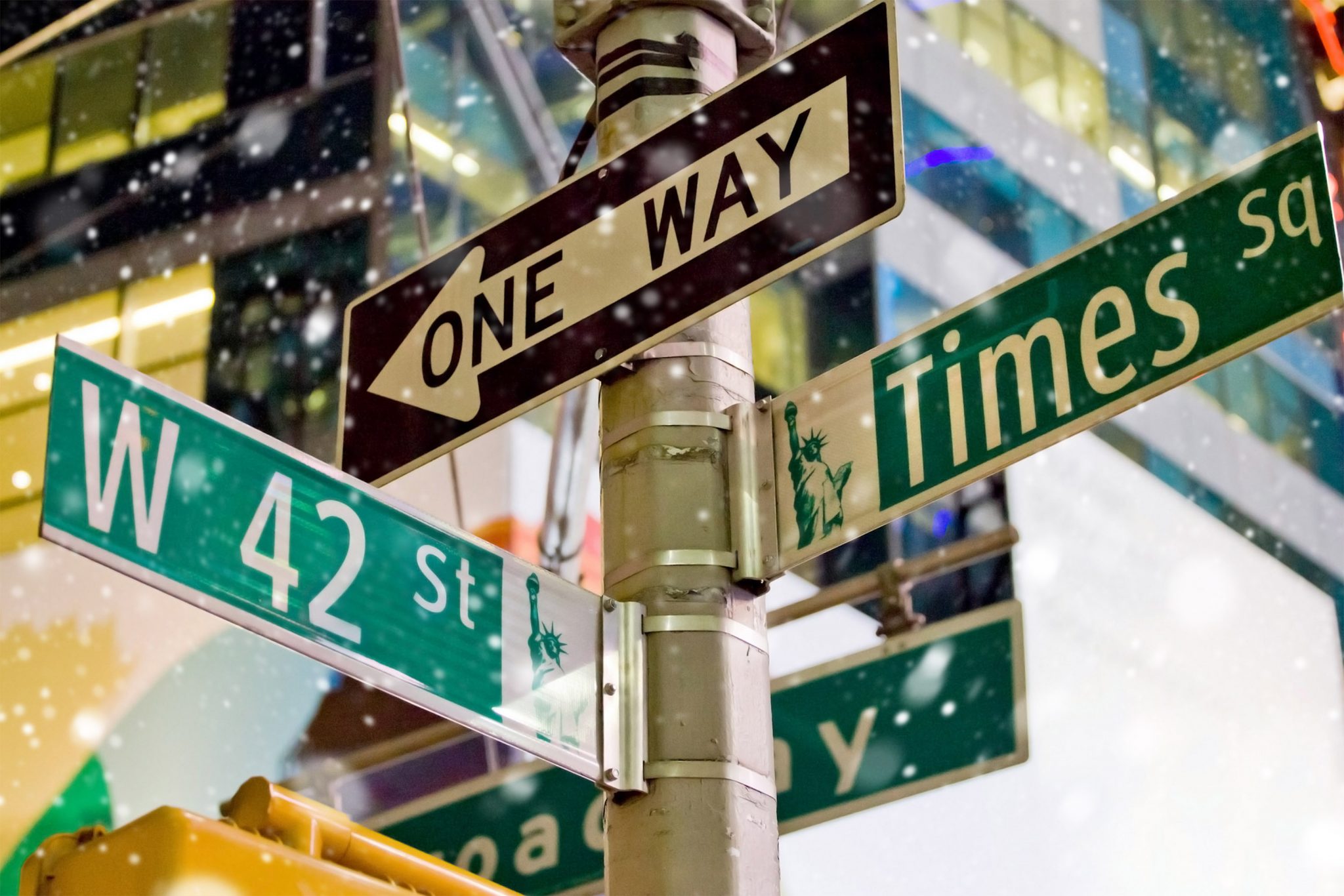 The open dogmatism of the New York Times is hardly a new phenomenon. But after various firings and resignations, the high priests of journalism are bickering over the paper. It is hard to take the spat very seriously. Liberalism, after all, is inherently illiberal, owing to its fundamental willfulness. Attempts to relax the paper’s punishing orthodoxy will inevitably fail. It will always be a publication of, by, and for liberals. Who did Bari Weiss think she was working for? The paper hasn’t betrayed its liberal views; it is simply applying them.

When figures such as the former Democratic staffer Chuck Todd say that their shows don’t have an “editorial point of view,” people can just laugh in their faces.

The more aggressively dogmatic the Times gets, the better. That at least allows the public to see the paper for what it is: a pitiful propaganda sheet for the left-wing upper class. If its overt intolerance shatters its authority, that is all to the good. It doesn’t deserve any.

The pleas that the paper moderate its course seem less principled than political: some skittish liberals recognize that the paper’s unsparing wokeness deprives it of the seriousness it once enjoyed. They long for the sham “objectivity” of the past, when the Times could hold itself out as an impeccable and august source by pretending to observe certain conventions devised at journalism schools.

The current state of affairs is better. It allows everyone to see that neither the “news” pages nor the opinion ones deserve to be taken seriously.

What bothers certain “free speech” liberals is not so much the existence of bias at the Times but its obviousness. They don’t want the paper to give the game away. They want its influence to continue.

But it is too late to recover the high-brow hypocrisies of its past. It will never be an “objective” newspaper, committed to “intelligent discussion” and so forth. In truth, it never was one. Now at least people know it is nothing more than a left-wing opinion publication.

Former executive editor of the paper Jill Abramson says that “the idea that The New York Times is edited by a cabal of left-wing journalists is just not true.” That’s exactly what it is — a cabal of doctrinaire liberals for whom “error has no rights.” They wouldn’t put it that away, of course. But that’s what they mean when they reject an op-ed on the grounds that it doesn’t meet the paper’s “standards.”

That kind of policing of opinion shouldn’t come as a surprise to anyone. That is the tendency of liberalism everywhere. In her resignation letter, Weiss wrote that “a new consensus has emerged in the press, but perhaps especially at this paper: that truth isn’t a process of collective discovery, but an orthodoxy already known to an enlightened few whose job is to inform everyone else.”

That’s not a new consensus. It is a permanent feature of liberalism. Under liberalism, there is no “truth,” independent of human will, to be discovered; “truth” is whatever liberals in power say that it is, and then they impose that “truth” on the powerless.

At the beginning of Trump’s presidency, Christiane Amanpour, speaking for the left-wing media, rejected the ethos of journalistic detachment and curiosity and declared openly that she believes in “being truthful, not neutral.” That conceit has been universally adopted by the mainstream press, resulting in an orgy of opining and ceaseless mau-mauing. The wall that once separated news from opinion has collapsed and editorial pages don’t even pretend to be interested in diverse views. “Anchors” are applauded for shutting down debates rather than holding them, for imposing their judgments on viewers. When figures such as the former Democratic staffer Chuck Todd say that their shows don’t have an “editorial point of view,” people can just laugh in their faces. As Donald Trump once said to CNN’s Jim Acosta, “You guys have a real problem. Nobody believes you anymore.”

Again, this is a welcome development. As the front page and the editorial page of the media become one, as it were, the media loses its power to dupe the public. The people can size up the media’s decrees as propagandistic hectoring and see that the media exists not to inform people but to brainwash them.

MSNBC’s Mika Brzezinski once blurted out that it is “our job,” not Trump’s, to “control exactly what people think.” That is the mainstream media’s mission. Hence, they have given up persuasion for propaganda — telling the public what is and what is not a permissible thought. The New York Times sees itself as the ultimate arbiter of that — the “paper of record.”

But such phrases now only generate eyerolls. Everybody can now see that the Times is not a newspaper but a heavy-handed political operation.