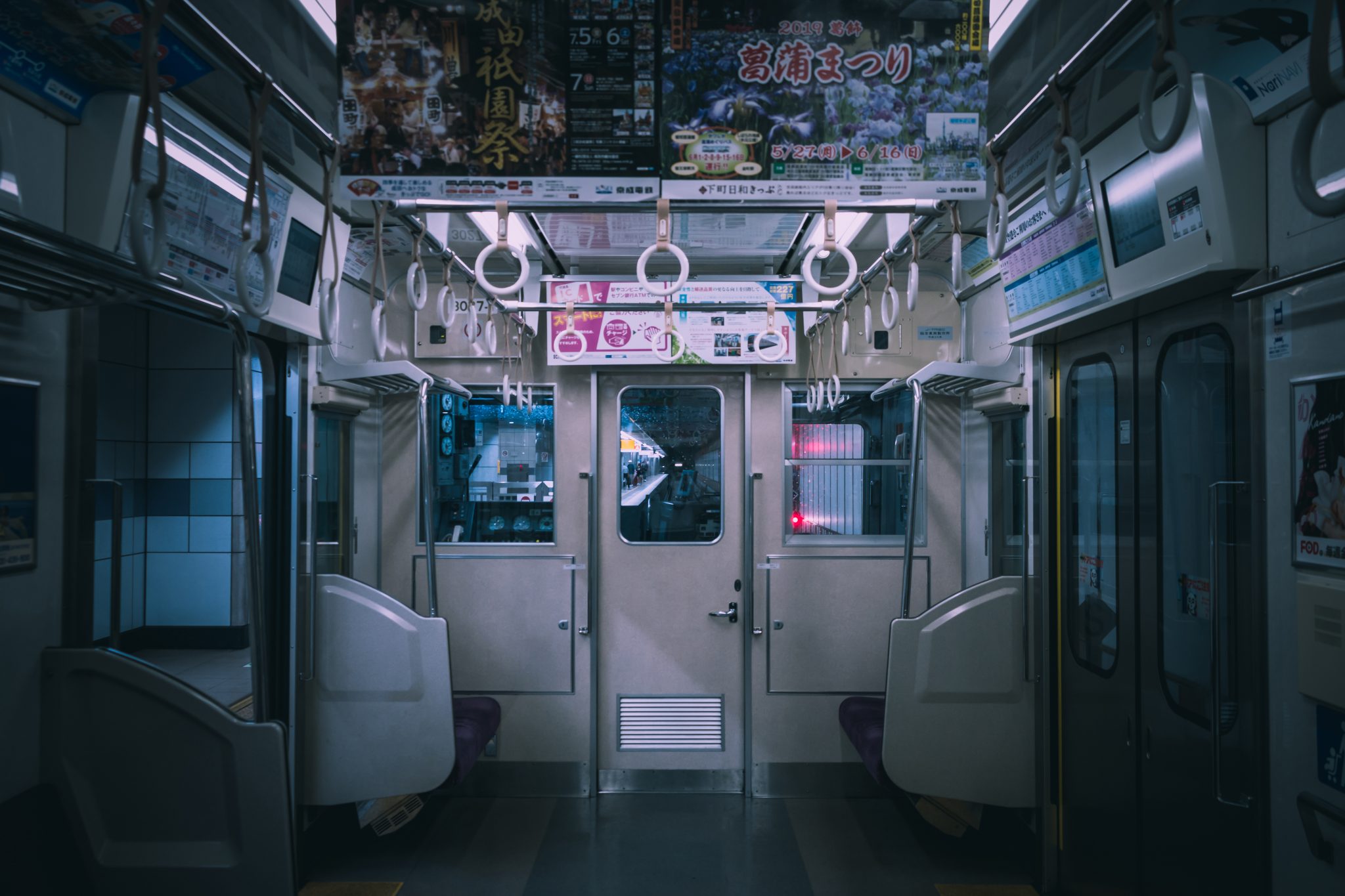 Every civilization ultimately comes under siege. Since the ancient world, barbarians from outside have entered not only the gates of city states, but they have transformed empires and societies. Our democratic capitalist system is no different, except that now the barbarians come from within, destroying the structures of civility with them.

Sometime and somehow, the notion of the enterprise as an integral part of society has yielded to that of the enterprise as a colossus, feeding 24/7 on the short-term passions of management and shareholders alike, realizing private profits but now receiving public support for vast losses. In good times, the gain is private for some, but in bad times the pain is public for all. We must indeed wonder about what sort of enterprise spirit and mutant work ethic we now have. Seeking scale to compete, some multinational companies have become so large that by certain measures they are bigger than the GDPs of some of the countries where they operate. According them the status of being too big to fail, we invite bad decisions and bad behavior. Against this backdrop of a gargantuan search for more profit, much has been lost, starting with norms of civility.

Once upon a time, you went to work on time, neatly dressed, with a smile and a shine on your shoes, perhaps carrying a dossier, briefcase, or lunch box. The idea was to do a great job, please people, provide benefit to society, and make a decent living for you and your family. That was in the days of Ozzie and Harriett, and Dobie Gillis — whom we now laugh at for their simplistic wholesomeness. There was also a time when people respected good manners and required them or encouraged them in others. But today, those with politeness are really not in our mainstream: They have no entertainment value. Rather, many view them as wimpy, lacking in machismo, or dinosaurs whose time has come and gone.

Now, you can breeze in from the Hamptons late, land on a helipad with a lap top dangling like a well-oiled Uzi, toting a black ballistic nylon backpack, wearing jeans and a short black raincoat, well-wired head bobbing to an iPod, while also barking a pizza order into a Bluetooth enabled smart phone, and scowl at the boss on your way in — and be proud to call it multitasking.

For some, this is the image of the so-called knowledge worker of today, perhaps more aptly called a data worker. Like a herd of wildebeest crossing the plains of Africa, they migrate from train station to office and back, talking into their devices — thinking they are doing us a favor by sharing their mundane conversations. This visual image has regrettably replaced that of the cotton gin, combine harvester, railroads, and blue jeans — erstwhile symbols of America’s purposeful citizenry, brawny determination, and brand ingenuity.

Also once upon a time, there were self-effacing folk, helping society with their wares and trades, along with like-minded others. They might someday be the subject of a Norman Rockwell illustration on the cover the Saturday Evening Post. They were the symbolic creators of the harvest and of material wealth, and the cornucopia that became America. They were the folks who put up red, white and blue bunting on the Fourth of July while others would do rodeo. In those days, the banker was often seen as your friend — an avuncular, kindly middle-aged man with a nice way about him – whose stone building had pillars and a vault. Even the Senate, once a chamber of dignity, is now a platform for posturing and photo-ops.

So what went wrong? When we should be beating plowshares back into swords, we have elected to beat them into iPods.

It is hard to pinpoint the cause of this — whatever “this” is. How did our glutinous, self-absorbed, consumption-driven Me culture of self-display come about — where the discouraging word “enough” is rarely heard in the city or on the prairies? We cannot just blame Bill Clinton, who might argue about the meaning of this “this,” and it’s not only about some on Wall Street who took excessive and unwise risks. Decades from now, historians will assess and label our uncivil times. They may write about runaway narcissism and acquisitive vulgarity — unless the historians are barbarians, too.