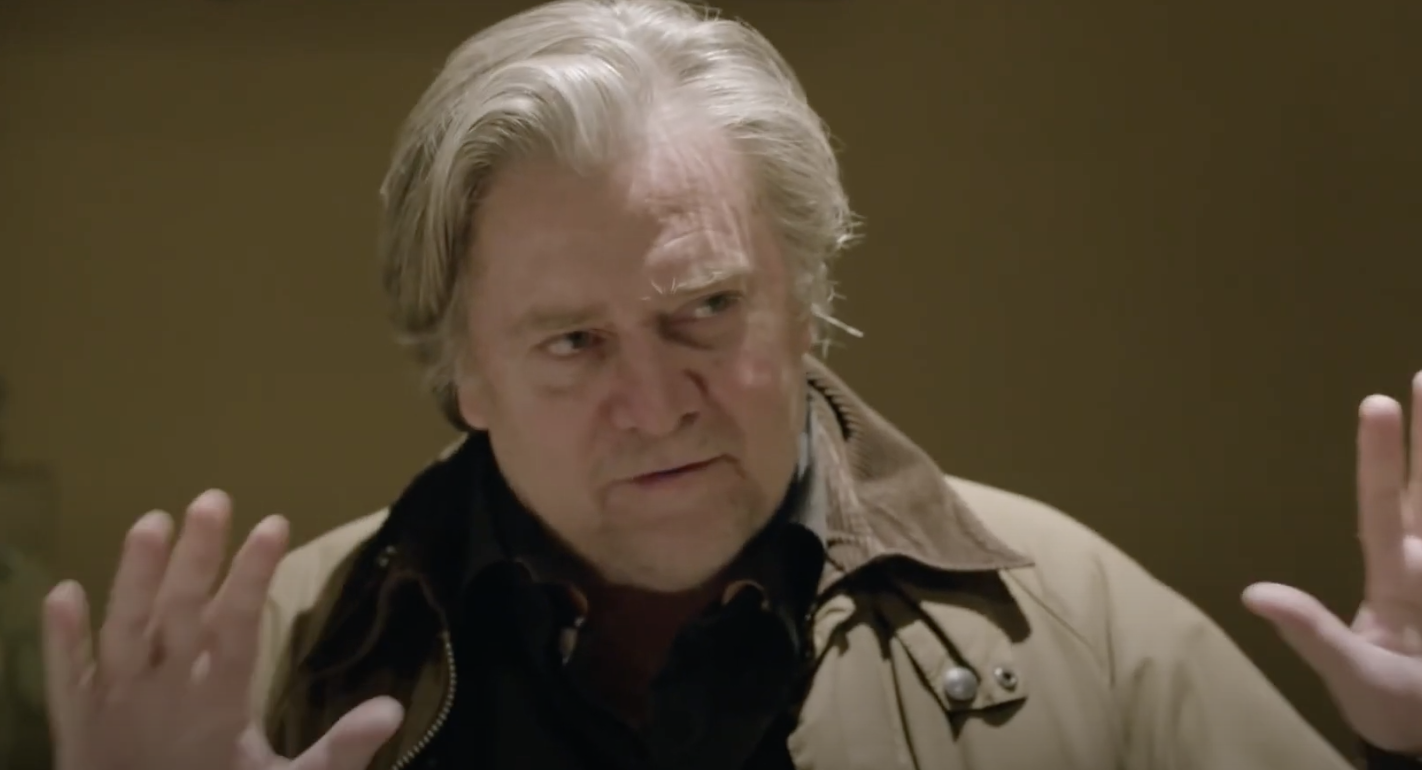 Steve Bannon, President Trump’s former chief strategist, was arrested Thursday on allegation that he and several business associates had embezzled hundreds of thousands of dollars from “We Build The Wall,” a crowdfunding campaign dedicated to privately constructing wall sections along the U.S.–Mexico border. Also arrested were Andrew Badolato, Timothy Shea, and Brian Kolfage, the creator and public face of the campaign.

We Build The Wall was originally launched as a GoFundMe in December 2018 by Kolfage, an Air Force veteran. The project quickly went viral and became one of the most successful on the site. Despite never coming close to its goal of $1 billion, it managed to raise $9 million within three days of launching and over $25 million in total since. It was at one point endorsed by Kris Kobach, the former Secretary of State of Kansas and a prominent opponent of immigration. Steve Bannon later joined the campaign as advisory board chair.

Bannon is accused of taking over $1 million of campaign donations for personal use, while Kolfage allegedly took at least $350,000. The U.S. attorney’s office of the Southern District of New York, which oversaw the investigation, alleges that the group of men had attempted to hide their misconduct by fabricating “sham invoices and accounts.” The campaign had pledged that all of the money it received would go toward the wall.

Despite allegedly violating its pledge, We Build The Wall managed to make substantial progress on its central projects before its leaders were arrested this week. According to its website, the group has managed to complete about five miles of wall. Their estimated costs of $6 million per mile, if accurate, would make their work substantially more efficient than the federal government’s approximately $20 million-per-mile border wall projects. In terms of quantity, however, they’re dwarfed by government contractors, which are currently putting up around 20 miles of new and replacement border wall per month.

President Trump reacted to the news of Bannon’s arrest by expressing sympathy, but made sure to distance himself from the project.

“I feel very badly,” he told reporters in the White House. “When I read about it [We Build The Wall], I didn’t like it. I said this is for government, this isn’t for private people. And it sounded to me like showboating,”