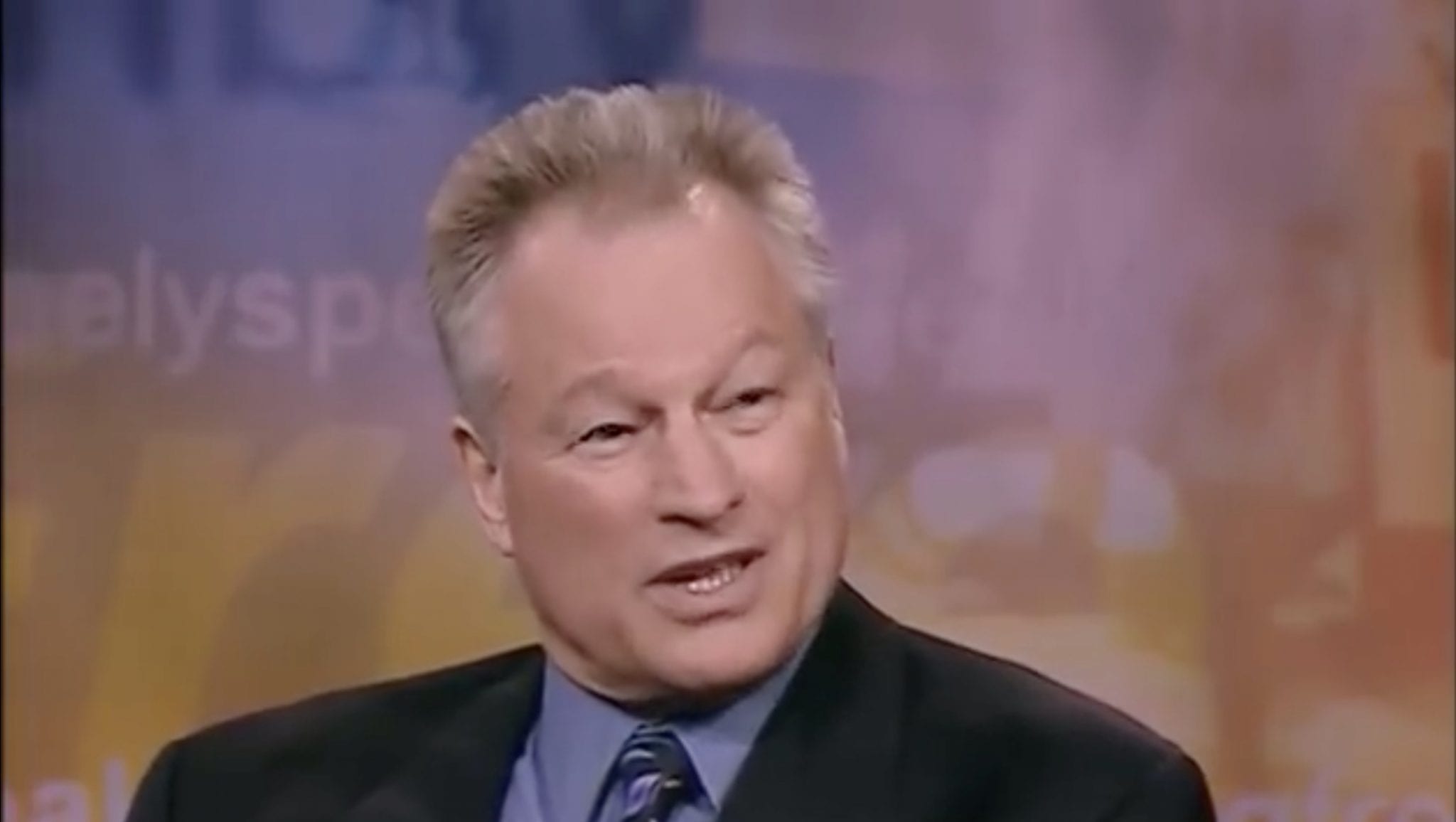 Former Major League pitcher and author Jim Bouton died Wednesday at his home in Massachusetts after a long battle with vascular dementia. He was 80.

Bouton had a couple of good seasons with the New York Yankees — 21-7 in 1963 and 18-13 in 1964 — before his arm gave out on him. He rattled around the majors for almost another decade but never recovered the magic. There’s no shame in this. It has happened to a lot of guys, especially in pre-Tommy John days. Throwing fastball, curves, and sliders was not what God had in mind when He created the human arm.

But it’s not throwing baseballs for which Bouton will be remembered, rather he’s celebrated for dishing dirt on just about everyone in the Grand Old Game during Bouton’s time between the foul lines. Bouton wrote five books, mostly of the tell-all (according to the author) genre. The most famous of these is 1970’s Ball Four, which was lavishly praised, over praised in my view, from certain quarters at the time of its publication and again this week on news of Bouton’s death. An alternative view is not out of order. Please indulge me.

In BallFourBouton made the outlandish revelations that some Major League baseball players curse, are fond of beer and other adult beverages, stay out beyond curfew, sometimes behave in a gauche manner, and are not all slaves to their vows of marital fidelity while on the road.

Wow. Major League Baseball players — young, affluent, testosterone-soaked, attractive to roadies, with time on their hands — are not all choir boys. Who knew?

I remember being amused by Ball Four when I first read it in 1970. Reading from it later on I became more aware of Bouton’s spiteful approach, wherein we are taught that everyone in the Major Leagues in the fifties and sixties was a jerk except Jim Bouton, who was mightily put on by said jerks. He even made out Yogi Berra to be an ogre, which to my knowledge no one else has even attempted. On second reading (I didn’t make it all the way through this time) I had difficulty finding what I had considered amusing on the first read.

In a later book, I’m Glad You Didn’t Take It Personally, we learn that Bouton was also mistreated in the broadcasting business, where he fetched up for a short while after his pitching career ended. The man could certainly whine, let’s give him that. Both books seem to be, among other things, a catalogue of the things Jim Bouton didn’t like. Included among these things was a Southern accent, like that of his teammate Don Mincher (of the Huntsville, Alabama Minchers) with the 1969 Seattle Pilots. He complained the Dixie sound grated on his cultured ear. And this from a guy from New Jersey.