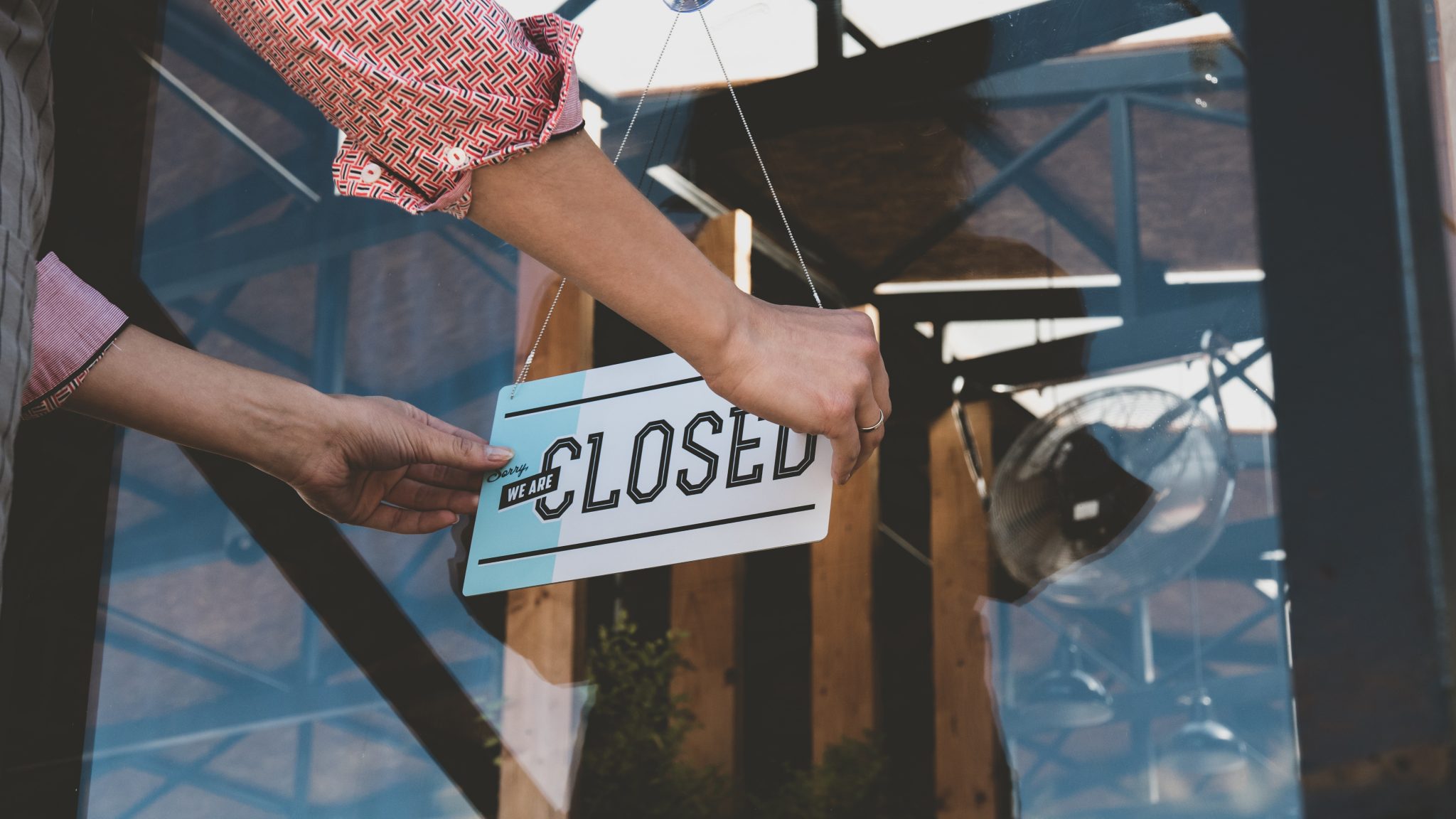 For over a decade, I signed the front of the check. Started a company with just me; it grew to 12 full and part-time employees.

I was prepared for virtually any contingency. My crystal ball was extremely hazy on COVID – didn’t see it coming.

Prior to the virus, I believed this would be the year to really bring in the revenue. But it wasn’t to be. I now have a few orders and a couple part-time employees. A few orders are more like “fool’s gold” – will there be more orders in the future? Forces you to stick it out on something you can’t control – hope.

I could have sold my business two years ago. Not a great deal. But it was part of a plan to move on with my life. I have the work ethic, put in the hours. Thought the end of this year would be the perfect time to sell: Want to try new things, have some hard-earned money in my pocket, and, most importantly, get away from the grind. It wasn’t to be.

During the pandemic, the government decided the winners and losers.

Not the natural cycle of capitalism: The government intervened. Big corporations profited mightily. Others will never reopen or will go out of business. Estimates place permanent small business closures at several million.

The government programs weren’t designed for my company — low on employees, higher on other fixed costs, and virtually no revenue. They passed those loans out like cups of water. Who did get the money? Government doesn’t want us to know.

Meanwhile, my bills are stacking up with no end in sight. My entire industry has been ravaged. There are no viable buyers.

Let it run its course. Lose everything. Move on. This isn’t what I wanted, but I have no say.

Take any job possible? Work my way back up. Been there. Done That.

The American Dream was taken from me — not from a bad business plan. Not from lack of knowledge. Not from my work ethic. No, I was collateral damage in a war to remove the president from office.

COVID was treated like the pandemic it never was. A bad season of flu / pneumonia kills more. Don’t take my word. Research the previous horrible flu seasons. Who, where, and how people died?

What will I do?

It isn’t just me. I am not naïve. There are millions like me. And that doesn’t even include the unemployed.

But I will do my part to educate as many people as possible on the life COVID has been given. And those who still spout the nonsense have political and cultural views far to the left.

I will encourage my family and friends to seek the truth. We must vote. It is imperative we stop the Liberal Agenda. They will not ruin the greatest country ever to exist!

For now, I will place the mandatory piece of cloth over my face, so I can go make a purchase from one of the government’s chosen ones — knowing all along, if they can get us to wear a cloth, they can force the masses to do anything.

“Better to fight for something than live for nothing.” – Gen. George Patton

*Author’s Note: A. Reaper is the pseudonym of a businessman who sells his products to both Blue and Red customers and wishes to remain anonymous. He loves his freedom but, most importantly, knows that freedom is never free!