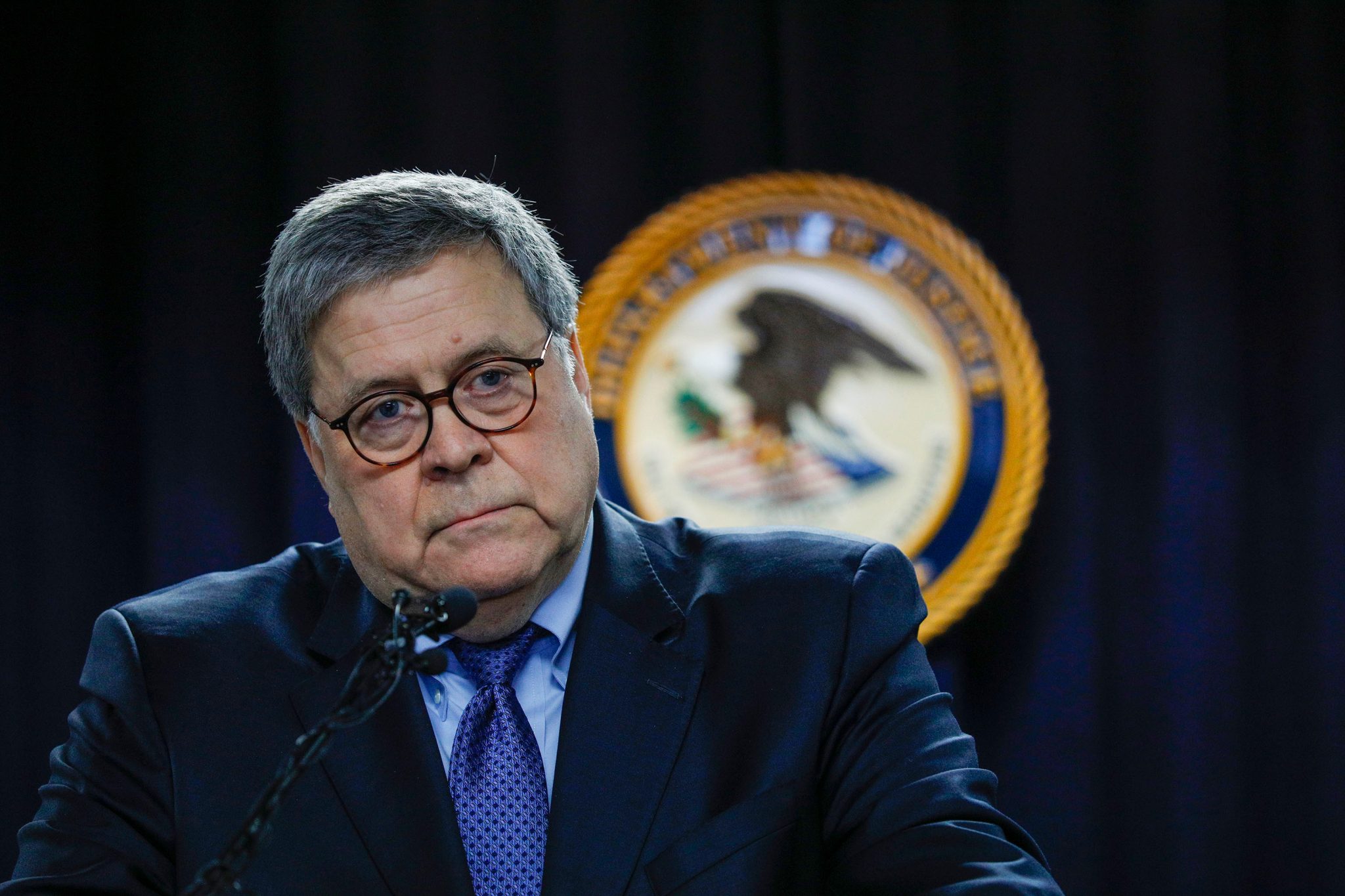 The usual critics spent the past two years damning Attorney General Bill Barr as a shameless lackey in President Donald Trump’s service, so it should be no surprise that, even as Barr announced his resignation Monday, the chattering class continued to call him names.

Fortunately for Barr, these barbs mean nothing. He didn’t take on the job of attorney general for the second time — he first served under President George H. W. Bush — to make friends. Barr went in to right a wrong of the Department of Justice’s making: an investigation of Trump fueled on misinformation.

I’ve long believed that on Jan. 6, 2017, when FBI Director James Comey revealed a probe into Russian interference in the 2016 election, advanced by what he testified was “salacious and unverified material,” Comey tainted Trump’s view of federal justice and national security officialdom even before Trump took the oath of office.

Barr wrote to that effect in his resignation letter:

Your 2016 victory speech in which you reached out to your opponents and called for working together for the benefit of the American people was immediately met by a partisan onslaught against you in which no tactic, no matter how abusive and deceitful, was out of bounds. The nadir of this campaign was the effort to cripple, if not oust, your administration with frenzied and baseless accusations of collusion with Russia.

Barr didn’t return to do the same thing to President-elect Joe Biden that Comey and company did to then-President-elect Trump, even if Trump wanted him to. Barr was no wingman.

Barr kept a two-year investigation into son Hunter Biden’s taxes under wraps during the 2020 campaign. Trump made his fury over that decision clear when he tweeted Thursday, “Why didn’t Bill Barr reveal the truth to the public, before the Election, about Hunter Biden.”

The flimsy Christopher Steele “dossier,” which, it turned out, had been funded with Democratic money, first leaked in October of 2016.

Instead, it was Hunter Biden and the Biden transition team that revealed the investigation on Dec. 9.

Barr never exhibited the hunger many partisans in both parties exhibit to lock up line-crossing members of the other party.

“There’s a growing tendency to use the criminal justice system as sort of a default fix-all,” Barr told the Associated Press, when there may not be a crime to investigate.

Thus, Barr dropped charges against Trump’s first national security adviser, Michael Flynn. Yes, Flynn had pleaded guilty twice, before he took back his guilty pleas. But the case against the retired Army lieutenant general was, Barr said at the time, a “perjury trap.”

During that Dec. 1 AP interview, Barr also said, “To date, we have not seen fraud on a scale that could have affected a different outcome in the election.”

Barr surely knew that denying Trump’s claims he lost only because of massive voter fraud would end with his resignation. The attorney general stood up for Trump when Trump was wronged but refused to bolster Trump’s bogus assertion, because it was wrong. For Trump, that was unforgivable.

Yes, Barr’s letter began by thanking Trump for allowing him to review “voter fraud allegations” with Trump on Monday. That opening did not unring the Dec. 1 bell. It assured the public that the Justice Department looked into allegations rather than dismissed them without inspection. It is blanket dismissals of fraud — as if it never happens — that have fed public distrust.

At the end of the day, Barr showed how it’s done. And Trump could do nothing more than wish him well instead of firing him over Twitter.