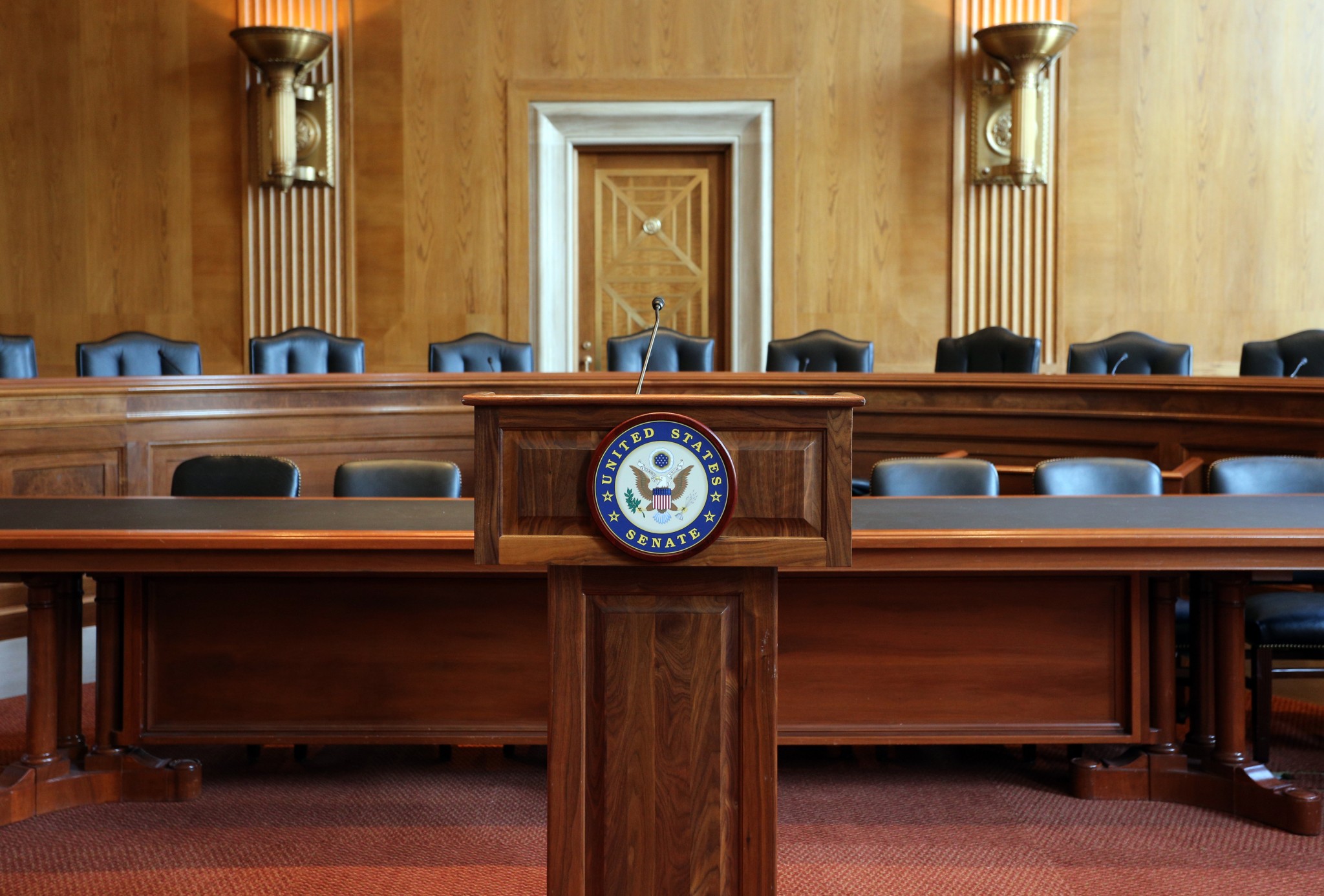 Congress’ annual August recess is a good time to think about the big picture. Most Americans want government reformed for the better. We notice its many breakdowns, dysfunctions, and failures to deliver on promises. Yet politicians of both parties usually only talk about more new programs, more spending, and more regulations. Will either party listen, or will they continue down their destructive and unpopular path?

In case some of them are listening, I have a few ideas.

Paul Light, a scholar at the Brookings Institution, writes that, while a small majority of Americans prefer that government shrink, what they want more is reform. He reports that public demand for “very major” government reform is up to 60 percent from 37 percent in 1997, when the Pew Research Center first proposed this question. Meanwhile, those who believe the government is “basically sound and need[s] only some reform” is down to 28 percent from 58 percent. All of this while “confidence in the government to do the right thing” hovers around a “historic low.”

In that context, it makes sense that so many policy proposals from both parties are met with skepticism about the ability of a bloated and debt-burdened government to deliver. The good news is that scholars and policymakers have plenty of sound reform ideas. In the 1980s and 1990s, Republicans, for instance, talked about getting rid of various agencies or stopping the federal government’s accumulation of power by devolving functions back to the states and the private sector. Later, they tried to reform Social Security by moving to a private-accounts system. While it failed, these politicians did put forward a plan to try to improve, not just grow, the government.

None of these plans are being proposed today. Republicans and conservatives are now more interested in expanding rather than reforming the government, creating programs straight out of the Democrats’ agenda (e.g., federal paid leave, expanded child tax credit, subsidies to businesses, and various “cronyist” regulations packaged as a way to fight China). (READ MORE from Veronique de Rugy: Another Week of Industrial Policy Hype)

That’s why today I will propose three specific reforms. They aren’t all new, but each is important.

First, I would end all forms of government-granted privileges, whether these are subsidies, guaranteed loans, tax credits, or bailouts. Each type of handout is unfair not only to the taxpayers who foot the bill but also to the many companies that do not receive them. Such privileges are typically directed to companies that are not just big and politically well connected but are already very successful at doing what they are given the handouts to do. These handouts distort the economy in all kinds of ways without even, in many cases, producing the promised results.

This reform might require a constitutional amendment that forbids Congress from producing any law or regulation that discriminates among similarly situated firms. Such an amendment would require that taxes, regulations, and subsidies apply to all firms, not just a few, of a certain type. Ideally, this nondiscrimination clause would apply also to individuals.

But our world isn’t ideal, so I’ll reduce the scope of my second reform to the tax code. Indeed, this code now unfairly treats individuals who make the same income differently. Depending on whether they have kids or paid for their homes with mortgages, how they earn their incomes and how much they save or invest, two people making the exact same amount can face very different tax burdens.

This complicated and unfair tax system leads to tax avoidance, evasion, and distortions — and thus lower economic growth. Our tax code needs fundamental reform. There are many ways to go about it, but ignoring the problem shouldn’t be an option.

Finally, we should move away from all age-based eligibility criteria, such as the ones used for Social Security and Medicare. Hear me out: Age-based programs made sense when not working due to old age meant being poor (and in fact seniors used to be overrepresented in the lowest-income quintile). But no longer. Seniors today disproportionately occupy the top-income quintile. So, we should now move all programs to need-based criteria, a shift that would still allow poor seniors to receive benefits.

Many will disagree with these three ideas. That’s fine. But please, let’s keep the conversation focused on making government better and not just bigger. That’s what Americans want.