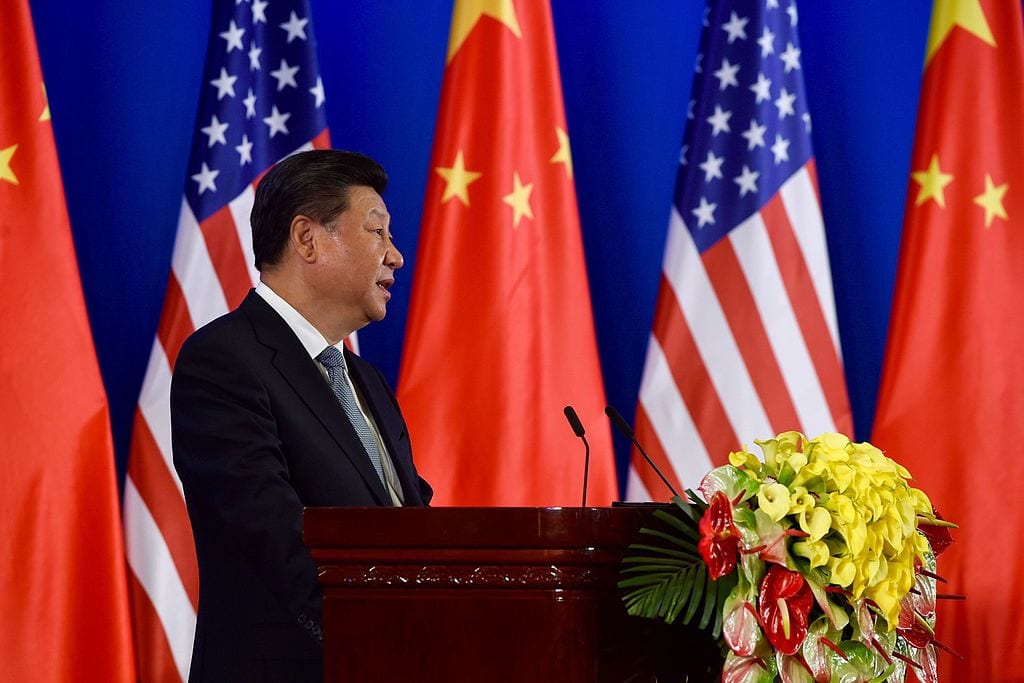 As reports out of China indicate economic turmoil, a top American trade adviser says the U.S. should press on with additional tariffs to get meaningful concessions from that country.

Lighthizer is taking the reins of trade talks with China and he is warning Trump that such measures as temporary boosts in soybean and beef purchases by China are merely “empty promises” from that nation.

The Trump administration has slapped tariffs on $250 billion in Chinese imports, with China responding in kind. Trump seeks a more level playing field against China, which is known for its “pay for play” scheme of requiring American companies to give it important technology as a condition of doing business in China.

Trump had threatened to impose another round of tariffs on the remaining $267 billion in goods the U.S. imports from China, but he and Chinese President Xi Jinping agreed to delay further duties during the G-20 summit in Buenos Aires, Argentina, in December.

Now Lighthizer has until March to find acceptable solutions, but he may very well return to his original inclination.

“After 40 years of dealing with China and watching it dangle promises that do not materialize, Mr. Lighthizer remains deeply skeptical of Beijing and has warned Mr. Trump that the United States may need to exert more pressure through additional tariffs in order to win true concessions,” the Times writes.

“Bob’s attitude toward China is very simple. He wants them to surrender,” former trade official William A. Reinsch told the outlet.

Fox Business reported that the trade war is starting to show wear on China’s economy and stock market.

China’s Bureau of Statistics reported on Monday that manufacturing activity saw a decline in December, the first such dip in two years, largely due to a decline in export orders.

The Shanghai Composite saw a precipitous drop of 24 percent in 2018. That was the stock meter’s largest loss in a decade, Fox Business noted.

China’s gross domestic product growth was also less than expected last year, according to the report.

Meanwhile, economics also aren’t so rosy for many American farmers. NPR recently published a feature on growers of what the agriculture industry calls “pulse crops,” such products as peas, lentils, and garbanzo beans often used in soups. After such nations as China and India responded to Trump’s tariffs with duties of their own, many of these crops are sitting in American silos, with farmers hoping for the prices to rebound.

Washington state farmer Allen Druffel told NPR he had one of his best crop yields ever in 2018, but then he saw prices tumble – from 50 cents a pound in February to 18 cents a pound this month.

Tim McGreevy, head of the American Pulse Association, said growers of the product — concentrated mostly in the west — lost about $500 million in 2018 as the tariffs took their toll.

“To describe this as a bad year for export markets is a gross understatement — this has been a real catastrophe,” McGreevy said.