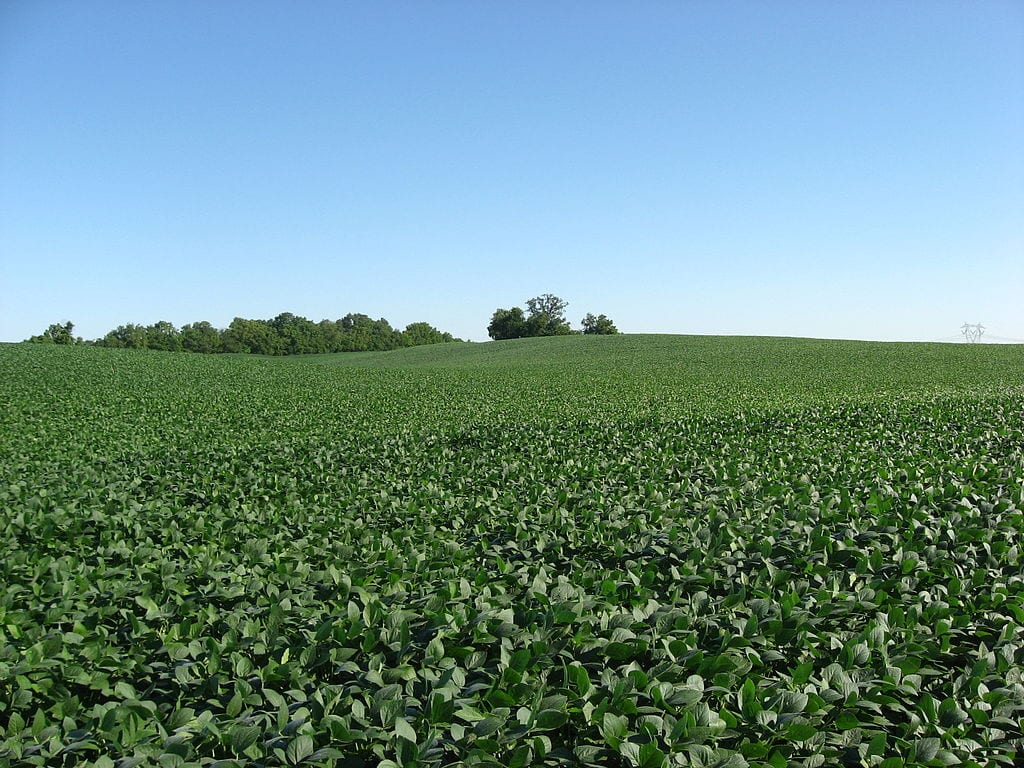 Farmers are starting to get their bailout checks in the fallout from President Trump’s trade wars, but what they’d rather have are more open markets with fewer duties on their products.

“It’s pretty obvious that the rural agriculture communities helped elect this administration, but the way things are going, I believe farmers are going to have to vote with their checkbook when it comes time,” Kevin Skunes, a corn and soybean grower from Arthur, North Dakota, and president of the National Corn Growers Association, told NBC News.

Agricultural products are among the focus of tariffs that China has placed on U.S. imports in response to the tariffs Trump placed on goods imported from China. In response, Trump’s administration authorized up to $12 billion in aid to American farmers.

But even that amount may not be enough to placate many farmers. NBC News noted that corn farmers will get a penny per bushel in compensation although corn groups estimate those farmers are losing 44 cents per bushel due to the tariffs.

The Trump farm aid plan includes $6 billion in an initial round in 2018 and 2019 that includes $4.7 billion in subsidies to farmers of corn, cotton, dairy, pork, sorghum and soybeans. The other $1.3 billion will go toward purchasing about two dozen products from farmers to give to food banks and children nutrition assistance programs, as well as attempting to develop new foreign markets for farmers’ products.

“Our farmers work hard, and are the most productive in the world, and we aim to protect them,” Agriculture Secretary Sonny Perdue said.

The program provides aid both on the volume of production and how severe the tariffs are causing trade disruption. Rob Johansson, the chief economist for the U.S. Department of Agriculture (USDA), told the Associated Press that “the level of damage is not the same for each commodity.”

Soybean farmers will be the biggest beneficiaries of the plan, receiving $3.6 billion of the aid, or $1.65 per bushel. China buys about 60 percent of the soybeans grown in the U.S. and prices have dropped dramatically after that country imposed 25 percent tariffs on the product.

“More U.S. soy gets exported to China than all other American agricultural products combined,” he said. “Market access and trade certainty support our families, our businesses and our communities. Short-term aid does not create long-term market stability.”

The USDA had received 39,447 applications for aid and approved 7,851 of them through Sept. 21, a department official told the Washington Post. The department anticipates getting more than 750,000 such applications, with the applications for soybean subsidies expected to pour in this fall as the crop is harvested.

Not everybody is happy with the way the USDA made its calculations. Chandler Goule, chief executive officer of the National Association of Wheat Growers, told Associated Press the USDA assumed farmers would sell wheat to China this year in creating its subsidy of 14 cents per bushel.

While farmers tend to sell about 20 million bushels of wheat to China annually, generally between March and June, that didn’t happen this year as the tariff talks grew.

“I am very certain that we will not sell any wheat to China this year,” Goule said. “The window we sell in has come and gone.”

The trade wars continue to escalate. Trump recently slapped 25 percent tariffs on another $200 billion of Chinese goods, while China pledged the same percentage of duties on another $60 billion of U.S. imports.

The U.S. has come to tentative agreements with Mexico as Trump attempts to renegotiate the North America Free Trade Agreement, but Canada and the U.S. remain divided.