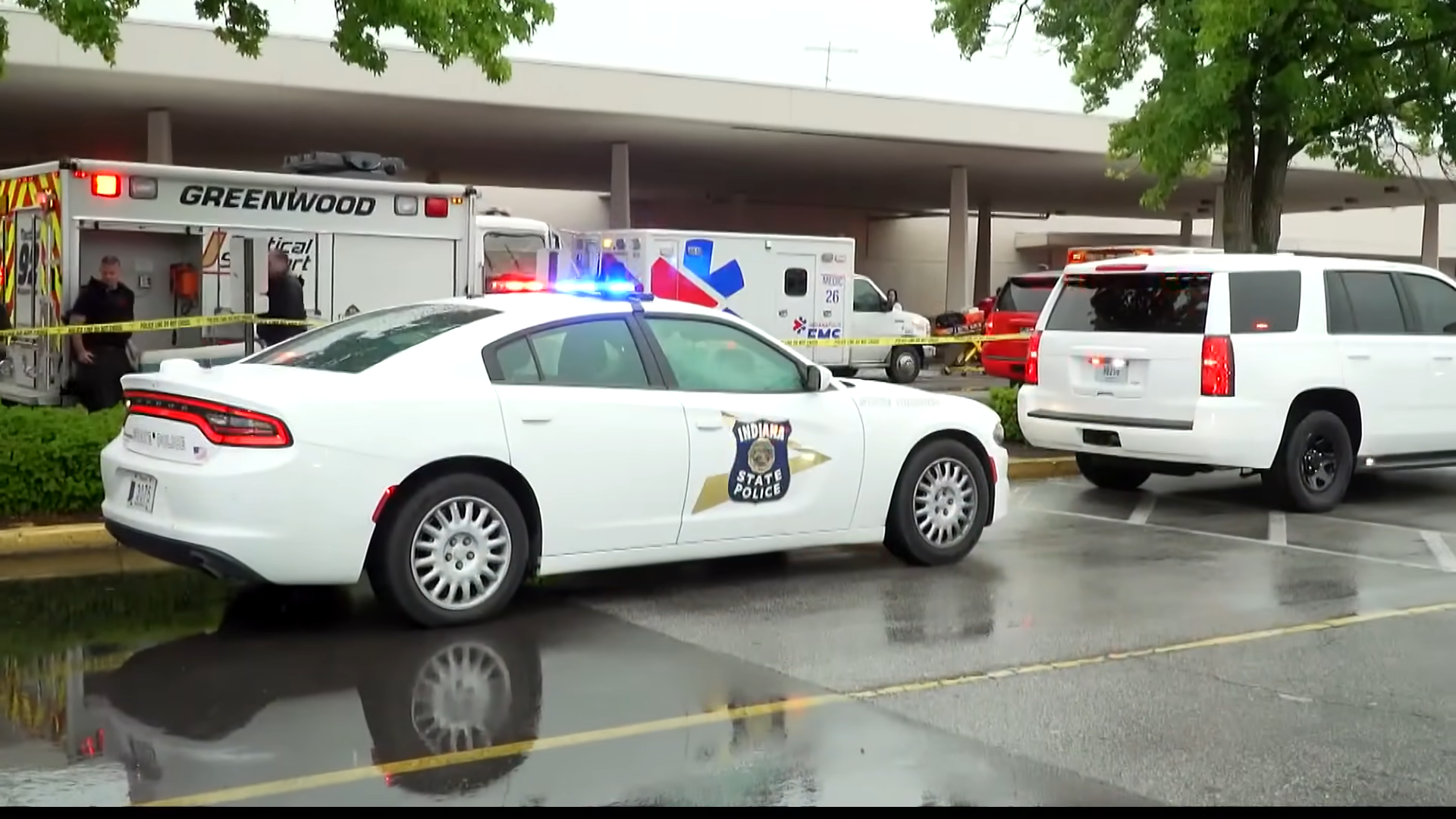 A suspected mass shooter who killed three people at a mall in Greenwood, Indiana, on Sunday had his rampage cut short when an armed citizen shot and killed him. The 20-year-old alleged shooter opened fire in the mall’s food court around 6 p.m. with a Sig Sauer M400 semi-automatic rifle. Twenty-two-year-old Elisjsha Dicken, who is allowed to carry his weapon under Indiana’s constitutional carry law, quickly engaged the suspect and “neutralized” the shooter, according to police. Tragically, Victor Gomez, along with married couple Pedro and Rosa Pineda, were killed before the suspect was ultimately stopped. Because the alleged shooter was carrying two other weapons and several magazines of ammunition, the casualties could have been far higher had he not been stopped.

Local police and the mall credited Dicken for stopping the shooter. Jim Ison, Greenwood police chief, said, “The real hero of the day is the citizen that was lawfully carrying a firearm in that food court and was able to stop this shooter almost as soon as he began.” The Greenwood Park Mall issued a similar statement, expressing gratitude for “the heroic actions of the Good Samaritan who stopped the suspect.”

Questions have been raised about the legality of Dicken’s possession of a weapon inside the mall, which has a posted no-weapons policy. But Indiana University law professor Jody Madeira said to IndyStar News that, while Dicken may have violated the weapons policy, he did not break any laws. Carrying a firearm on the property would only have become a crime in the event an employee spotted the weapon and Dicken refused to leave, which would constitute trespassing. Since Dicken had not been told to leave, he was not breaking the law by carrying a firearm in the mall.

While the attacker may have thought he was walking into a gun-free zone, Dicken put any such preconception to rest along with the shooter.