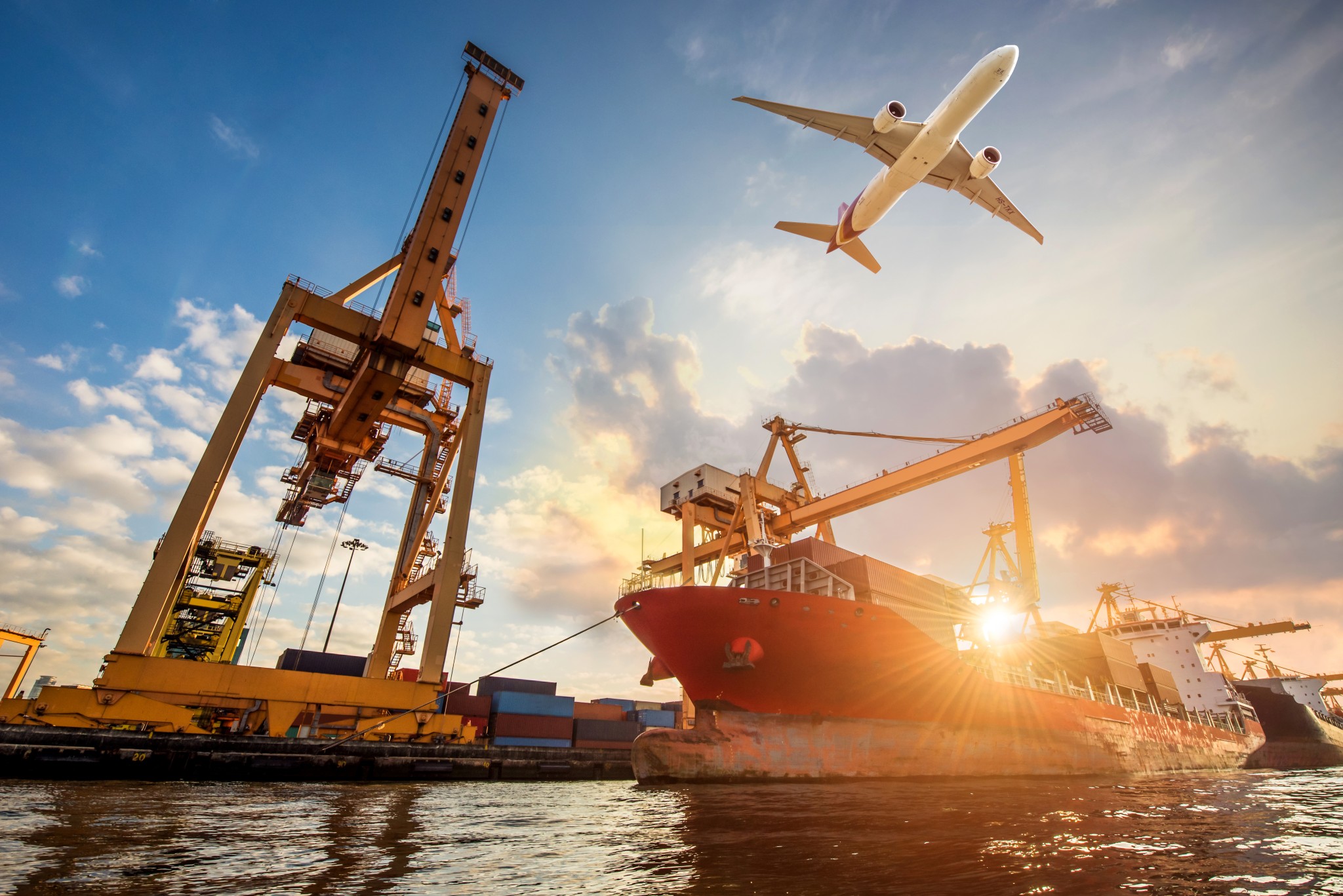 I was recently reminded of a profound truth about the free market and the prices that sit at its center. Unfortunately, this truth is often overlooked by both critics of the market economy and by economists like myself. This simple truth is that the price system works thanks to and only because of a set of institutions that promote cooperation among us.

As an economist, I’m accustomed to making the case that free markets, although imperfect, are a better alternative than government intervention. It goes something like this:

The free market’s price system, along with competition by sellers for customers and by consumers for good deals, plays an essential role in gathering and processing the information about our economy that is dispersed among millions of buyers and sellers. The resulting prices are a measurement of how much people value goods and services.

In a well-functioning competitive market, this argument continues, these critical price “reports” tell us the most advantageous ways to use finished goods and services, intermediate goods, raw materials, and — importantly — human time and talent, and they lead entrepreneurs to produce what we want most intensely as efficiently as possible. In economic terms, prices convey information about scarcities and wealth-creating incremental substitutions.

It’s a mind-blowing system where, as French political scientist Frédéric Bastiat reminded us decades ago, although no one plans it, “Paris gets fed daily.”

Enter Samuel Gregg and his wonderful new book, The Next American Economy. Gregg’s case for the free market goes beyond the classic economic argument.

He writes that “the case for free markets involves rooting such an economy in what some of its most influential Founders thought should be America’s political destiny; that is, a modern commercial republic.” He adds that “politically, this ideal embodies the idea of a self-governing state in which the governed are regularly consulted; in which the use of the state power is limited by strong commitments to constitutionalism, the rule of law, and private property rights; and those citizens consciously embrace the specific habits and disciplines needed to sustain such a republic.”

Yes! I like to believe I’m a great advocate for markets, but whenever I omit these last points, I sabotage my own case. For one thing, terms like “competitive markets” give the impression of a heartless process. But the most important aspect of this competitive process is cooperation.

Indeed, massive cooperation happens daily across the globe. Consider, say, the shirt you’re wearing. It perhaps is made of cotton from Texas and thread from Canada, stitched together in Vietnam, and shipped to you in a vehicle assembled in Japan.

Imagine the trust built into such a cooperative system. That’s partly the product, as Gregg explains, of the existence of property rights: the exclusive authority to determine how a resource is used. Will you sell your labor time to Apple or to John Deere? Will you spend your income on a Toyota or on a Harley? Underpinning it all is the rule of law, which gives to each person security in his or her property rights. The law must be clear, well known, and stable.

No serious free marketer believes that markets are perfect. We aren’t utopians. Unfortunately, perfect markets and perfect competition are often the starting point of economic textbooks. This rosy starting point leads many to conclude that when conditions are less than perfect, the best course of action for a correction is government intervention. It’s wrong. (READ MORE: Government Should Be Pro-Competition Rather Than Pro-Business)

Not only is government itself imperfect, as anyone can plainly see, but the market is a process to find and fix errors. A market imperfection is an opportunity for entrepreneurs to profit. As the American economist Arnold Kling recently wrote: “Markets fail. Use markets.” That’s because, Kling adds, “entrepreneurial innovation and creative destruction tends to solve economic problems, including market failures.”

This isn’t to say that the government plays no role aside from protecting property rights. But it means that faith in government intervention should be tempered with an acknowledgment of government’s own flaws, including a tendency to favor one group of people over another and an inability to adapt when policies fail or circumstances change.

The bottom line is that when we talk about the “free market,” it is a shorthand for a combination of institutions that allow people to cooperate, tolerate one another, live in peace, and flourish. As Gregg reminds us, all these elements are a quintessential part of what George Washington envisioned for the new nation he led and described as “a great, a respectable & a commercial nation.”