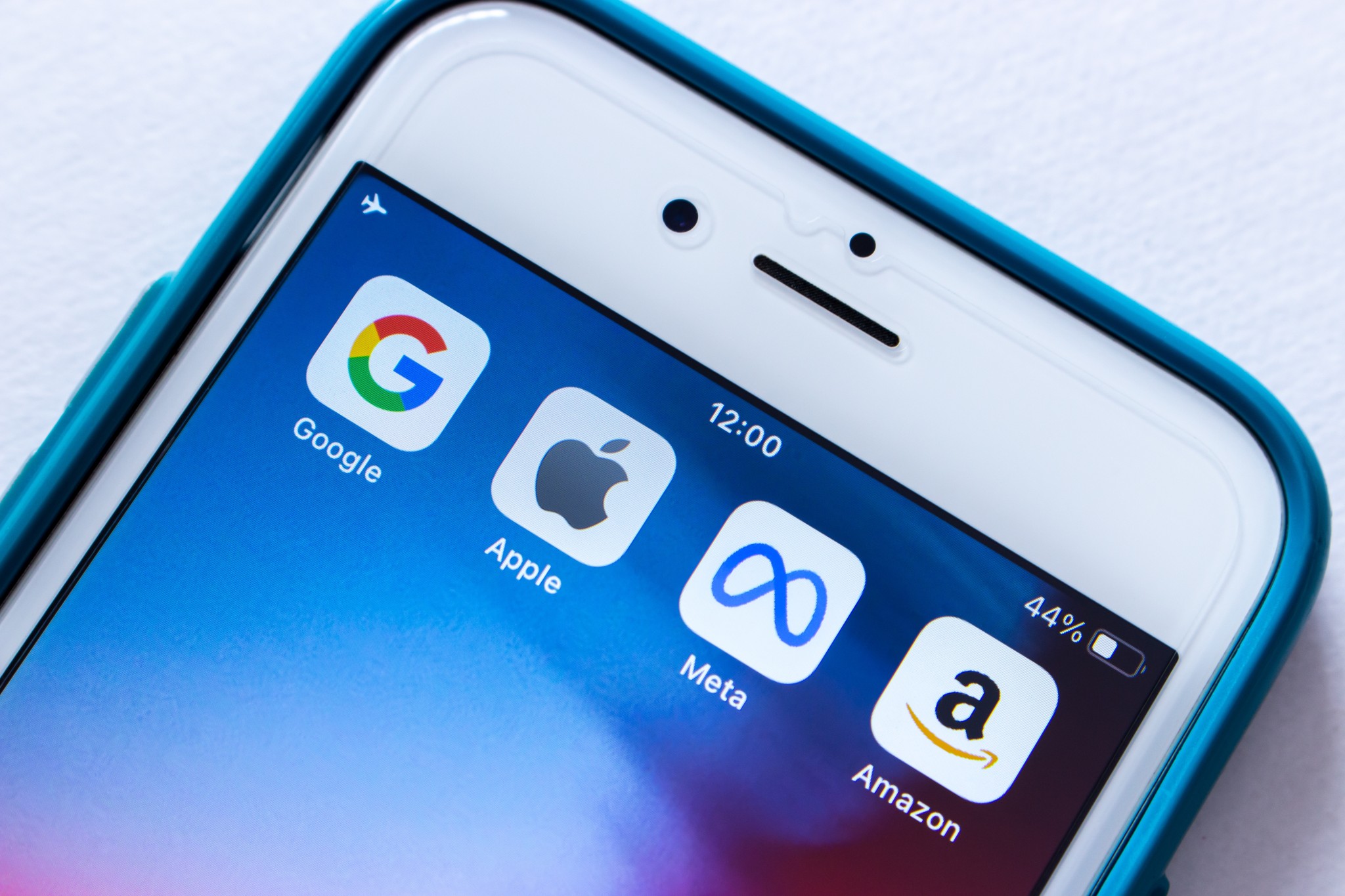 Always beware of the name given to a piece of legislation. It rarely describes accurately the likely impact of enacting a bill. In fact, statutes often do the opposite of what their names suggest. Take Minnesota Sen. Amy Klobuchar’s proposed legislation named the American Innovation and Choice Online Act. While everyone likes more choice and innovation, this bill would hinder both as it imposes high costs on consumers. In fact, a more apt name for Klobuchar’s bill would be the Anti-Consumer and Stagnation Act of 2022.

Born out of the recent eagerness to expand antitrust regulation, the bill would empower government bureaucrats at the Federal Trade Commission and the Department of Justice to bridle the economy’s thriving technology sector with regulations and mandates aimed at making “big” companies smaller regardless of how well a “big” firm is serving consumers. The economics of this idea are all wrong.

The targets of these legislative efforts are some of the most successful companies in our nation’s history, including Apple, Google, Facebook, Amazon, and Microsoft. Klobuchar and company want to break these entrepreneurial successes into smaller companies, all without regard to the benefits consumers reap from vertical integration. Vertical integration is when a company owns multiples stages of production. In competing for customers, firms buy — or sell — different stages to achieve maximum possible efficiencies. To put this reality into perspective, popular services such as Amazon Prime and Google Maps are products of vertical integration and would be prohibited under the new legislation.

Let’s look at some fundamentals. Nobel-laureate economist Friedrich A. Hayek insightfully observed that “economic planning, regulation, and intervention pave the way to totalitarianism by building a power structure that will inevitably be seized by the most power-hungry and unscrupulous.” Granting unelected bureaucrats expanded powers over the companies that drive economic growth is economically and politically dangerous. The risk is simply too great that government will abuse this power by compelling companies to bow to the whims of organized interest groups, including the administrative state itself. The subsequent suppression of decision-making based on profit and loss will result in inefficiency and stagnation.

You don’t have to believe that the market produces perfect outcomes to understand that government can rarely outperform private enterprise. Political decisions aren’t driven by any market signals, profit motive, or consumer preferences. These decisions are inherently political, suffer from a serious knowledge problem, and are mostly untied to any accountability regimes when they fail. Government often proves to be biased against large, successful companies who provide new technology that legislators often don’t understand well but consumers love. This is why government so often fails, and this policy is no exception. (READ MORE: To Politicians: We Don’t Need Your Help Making Good Decisions)

Active antitrust intervention has support from elements of both parties, but for all the wrong reasons. Progressives push for intervention out of sheer distaste for free markets, generating an instinctive itch to subject companies to the power of government rather than to consumer preferences. Some nationalist conservatives, in contrast, are angry with a perceived discrimination by “Big Tech” against conservatives. These conservatives misinterpret their anger as sufficient reason to lash out at successful tech companies. Any elected official who favors small government and respects free markets should staunchly resist these ideas.

The cost to consumers from this bill would be devastating. An October 2021 study by NERA Economic Consulting estimates that such a proposal will cost consumers $300 billion because it subjects “online platforms and marketplaces to common carrier, structural separation, and line of business restrictions.”

It’s bad economic policy to empower federal bureaucrats to second-guess the market-tested decision-making processes of some of the most successful companies in history. Some in Congress are standing up to both parties by resisting their colleagues’ temptation to second guess private-sector entrepreneurs. Kentucky Sen. Rand Paul wrote at Fox News that “these proposals to ostensibly cut the tech giants down to size would, instead, perpetuate the dominant position of these companies and deprive consumers of the technological innovation that only free-market competition can provide.” Paul explained how the benefits of vertical integration and that of “win-win” competition allow companies to grow large if — and only if — a company “continuously rewards its consumers with superior products and innovations.”

In fact, it is the lack of heavy-handed regulation in the U.S. tech sector that has resulted in unprecedented economic growth and higher standards of living for nearly all of us. We should be suspicious of those in Congress who claim they can do better by destroying what works well.