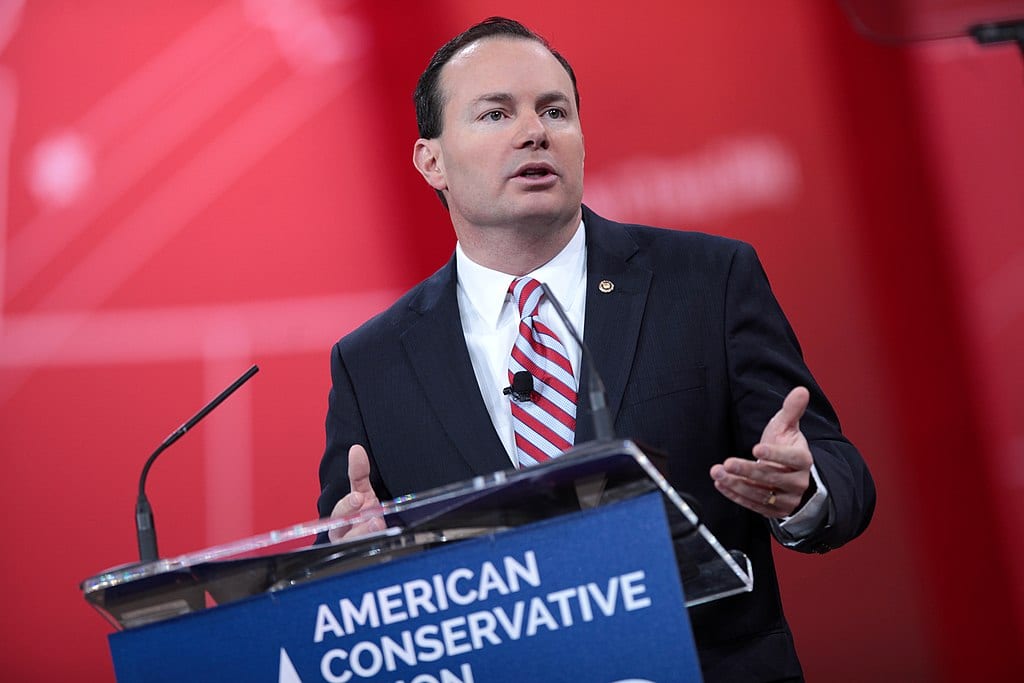 Last week, the government’s top two antitrust enforcers appeared before the Senate Judiciary Committee: Makan Delrahim, Assistant Attorney General who heads the Department of Justice’s antitrust division, and Joe Simons, Chairman of the Federal Trade Commission. Among the issues discussed was concern over the power of the large tech companies and the potential for anticompetitive behavior. This has become an important issue, with many calling for tougher antitrust laws in order to tackle the challenges of a digital economy. But these efforts have the potential of thwarting economic growth and hamstringing some of America’s most successful companies.

The current standard for antitrust action in the United States is consumer welfare. That is, if a dominant firm or a merger of firms harms consumers by increasing prices, lowering quality, or reducing choice, then the government will take steps to stop anticompetitive behavior. The consumer welfare standard emerged in the 1970s and its position was secured in the Reagan era as the core principle of antitrust enforcement. This replaced a more expansive approach to antitrust dating back to the progressive era, when the first trust-busting laws were passed.

Focusing primarily on consumer welfare narrowed the scope for discretionary behavior and government oversight in an attempt to foster competition in the open market. Yet today, critics believe that the antitrust laws have become too lax and changing market conditions require new tactics for enforcement. Specifically, many point to the nature of platforms and network effects in the digital economy as a need to update the nation’s antitrust laws. But real world evidence of these effects remains weak. Consider the once dominant platforms that have come and gone in a relatively short time span: BlackBerry, AOL online, Myspace, and a host of others that are now only a memory and a brief chapter in the internet’s history.

But deviating from the consumer welfare standard is not without a cost, and those seeking to uproot current practices cannot ignore the potential dangers. During the hearing, Sen. Mike Lee (R-Utah) emphasized this point in his comments. Namely, shifting away from consumer welfare moves important decisions about competition out of the courts and into an expanding administrative state. Ultimately, the discretionary power of regulators increases and compliance burdens of business rise as federal agencies develop new procedures for evaluating firm behavior.

This raises questions about what additional factors beyond consumer welfare would be used to approve mergers or to evaluate anti-competitive practices. Moving away from a consumer welfare standard creates the potential for standards that benefit specific firms or industries as regulators attempt to define what the ideal market should look like.

This tension between the consumer welfare standard and more aggressive policies can be seen in the legislative proposals in Congress. On the one hand, Sens. Orrin Hatch (R-Utah), Thom Tillis (R-N.C.), and Chuck Grassley (R-Iowa), along with Mike Lee, have introduced the SMARTER Act, which attempts to streamline antitrust enforcement by establishing the same procedures for both DoJ and FTC when evaluating mergers, while ensuring that legal decisions are made by the federal courts rather than administrative courts within the FTC. The Act also expedites merger reviews at the Federal Communications Commission with a 180 day shot clock. The goal is to expedite merger reviews while avoiding undue burdens on firms in the marketplace.

On the other hand, Sen. Klobuchar (D-Minn.), along with co-sponsors Sens. Kirsten Gillibrand (D-N.Y.), Richard Blumenthal (D-Conn.), and Ed Markey (D-Mass.) introduced the Consolidation Prevention and Competition Promotion Act, which is a clear attempt to define what markets should look like. Specifically, it bans companies with a market capitalization of $100 billion or more from participating in mergers. Further, the bill creates a Competition Advocate with the authority to “recommend practices in certain industries that merit antitrust investigation.” The legislation is a sharp departure from the consumer welfare standard in favor of practices designed by the apparatus of the administrative state. These standards tend to be less flexible and more prone to influence and capture by the regulated Industries than the current practice of case-by-case adjudication in the courts.

At the end of the day, the two approaches stand in stark contrast to one another. One option maintains an antitrust system that examines the impacts on consumers on a case-by-case analysis argued in the courts. The other expands the administrative state by empowering antitrust enforcers to develop new rules to govern large companies. Important points to consider are the intransigence of regulations when compared to the flexibility of legal proceedings, as well the potential for regulatory capture that can alter market outcomes and threaten innovation.

Advocates for more aggressive antitrust enforcement often conflate the focus of the law — which is to promote competition and economic growth — with a host of other issues, such as rising inequality or the political power of business. While these may be real issues, they are beyond the scope of antitrust. Maintaining the current standard of consumer welfare keeps the law focused on whether firms are engaging in anticompetitive practices and away from a more general “big is bad” perspective. In reality, firms may be large precisely because they are more efficient and provide greater benefits to consumers than their rivals in the market.

Wayne T. Brough is the president of the Innovation Defense Foundation.