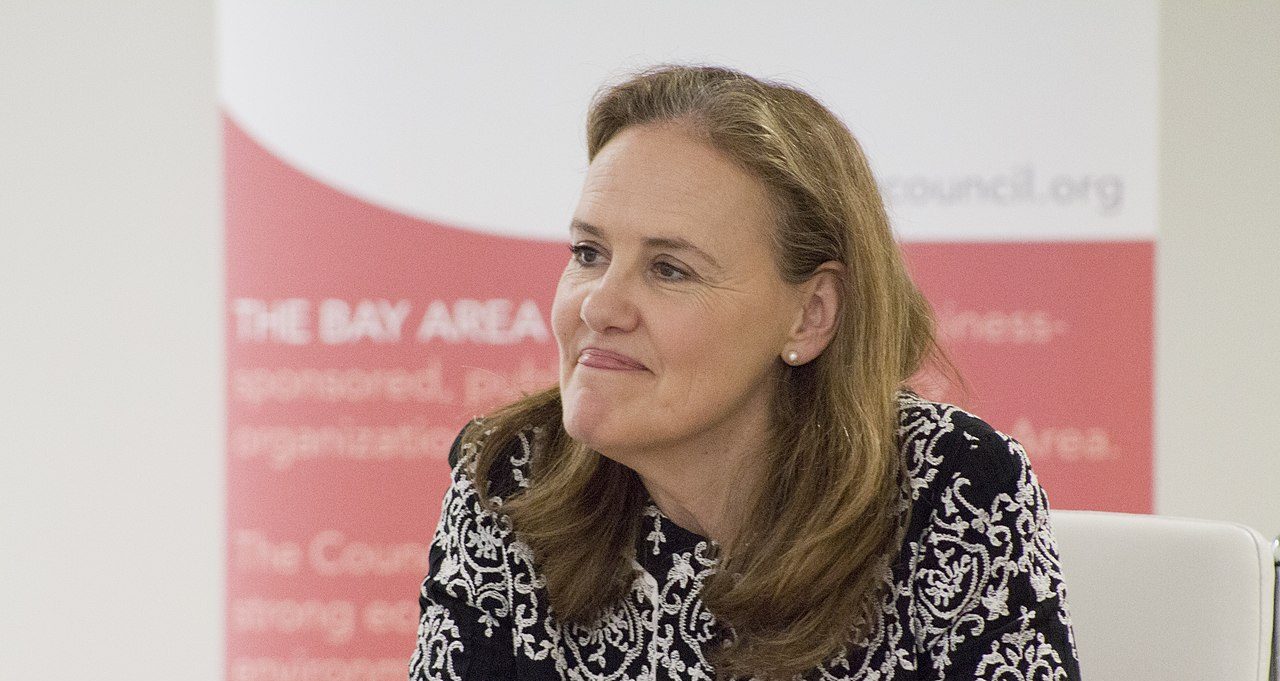 As the Biden–Harris team starts to make public cabinet picks for the possibility of a Biden administration come January, many progressives and Republicans alike are concerned with his “hawkish” candidates, prompting the possibility of an anti-war bipartisan partnership.

Ingraham pointed out that America-first Republican and anti-war Democrat coalitions could “form a powerful voting bloc to move policy and oppose what may be coming down the pike should Biden assume the presidency.”

Rep. Khanna also mentioned in the interview that he supported some of President Trump’s positions, specifically movements to pull troops from Afghanistan and keep troops out of Germany. He added that even other Republicans, notably Rep. Matt Gaetz, R- Fl., are in agreement on the issue.

Rep. Gaetz, an America-first Republican and strong supporter of the president, formed a bipartisan coalition earlier last year with Rep. Khanna on this exact issue.

Though they differ drastically on a majority of policy points, Rep. Gaetz and Rep. Khanna found common ground by introducing an Amendment to restore War Powers Authority to Congress. Specifically, the Amendment sought to “prevent federal funds from being used for any military force against Iran without congressional authorization.”

Such coalitions between progressives and conservatives in Congress may prove to be a powerful force against engaging in more useless wars and interventions due to the shared belief that such actions ultimately aren’t in the best interest of Americans.

Congressional coalitions that may form in hopes to assume a less “hawkish” foreign policy position would be backed by the majority of Americans, who increasingly oppose interventionism and support bringing home the troops.

Since then, Americans have overwhelmingly become more anti-war. A 2019 poll revealed that only 27 percent of Americans “say that military interventions in other countries [to solve conflicts] make the United States safer.”

Another poll conducted by the Charles Koch Institute this year indicated that roughly three-quarters of Americans were in support of pulling troops from Iraq and Afghanistan.

Jacobin, a leftist socialist magazine, outlined Biden’s pro-war hawk cabinet picks, pointing out that his “incoming team helped shape some of the most militaristic policies of the Obama administration,” in which the United States was at war for all eight years.

Despite Biden’s campaign promise to end “forever wars,” his track record of support for the Iraq War as a senator, his role in the war-filled Obama administration, and his interventionist potential cabinet candidates speak loud and clear.

The Biden–Harris hawks may be met with a powerful force, however, if Rep. Gaetz and Khanna’s coalition is a broader indication of how conservatives and progressives may align against interventionist policies.