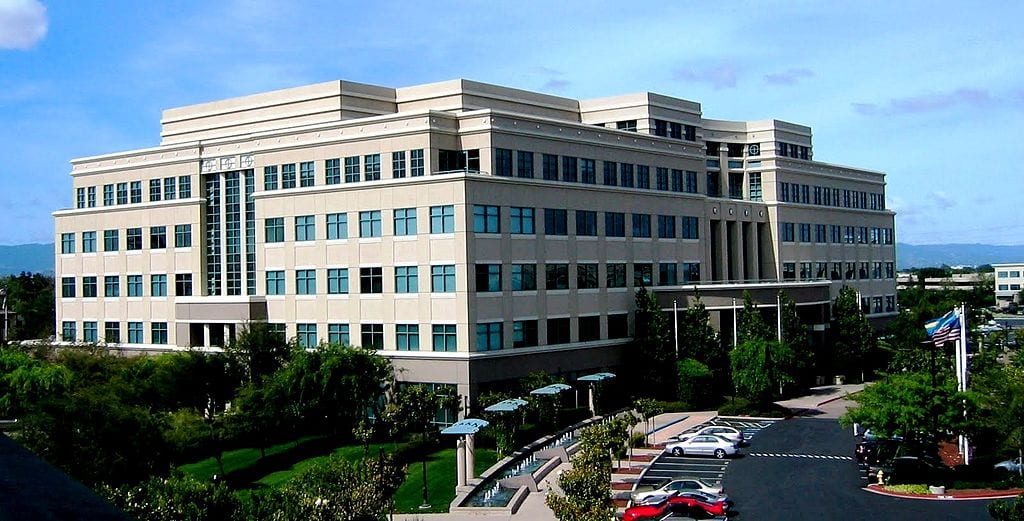 Cisco Systems dislikes the healthcare system. Cisco executives see it devour increasing portions of profits. So, the San Jose-based tech company ventures into healthcare in the hopes of keeping more dollars within tech.

Cisco offers a clinic on its campus. It negotiates directly with Stanford Health. And it places incentives within the deal to encourage savings.

“Under the plan, physicians are supposed to keep costs down by closely tracking about a dozen health indicators to prevent expensive emergencies, and keep Cisco workers happy with their care,” Caroline Humer of Reuters writes. “If they meet these goals, Stanford gets a bonus. If they fail, Stanford pays Cisco a penalty.”

Cisco reports 10 percent savings for its workers enrolled in the plan. With less than 1,000 workers opting-in, the savings do not yet amount to much. But one can see Cisco employees increasingly choosing such a plan in the future if the company does not mandate it first.

More than half of Americans (170 million) receive health benefits through employers. For big businesses such as Cisco, this busts budgets in ways comparable to taxes and regulations. The National Business Group on Health estimates that big businesses — ones with 10,000 or more employees — and their workers spend $14,156 per employee on coverage this year. Roughly $10,000 of that comes from the employer. The $10,000 that big businesses spend on healthcare per U.S. worker adds up to hundreds of millions of dollars annually for Cisco, which employs nearly 75,000 people (more than half based in the U.S.).

With this massive drain on bottom lines in mind, Amazon, JP Morgan Chase, and Berkshire Hathaway earlier this year launched a venture to provide “simplified, high-quality, and transparent health care at a reasonable cost” to their workers. Berkshire Hathaway chairman and CEO Warren Buffett called healthcare “a hungry tapeworm on the American economy” in announcing the project.

Several months back, Walmart began talks with Humana reportedly with an eye to buy the insurance giant. Trevor Price, CEO of Oxeon Partners, told CNBC that “the company that has the biggest opportunity to change landscape of health care, given all the Americans that walk through the door every week, is Walmart.”

But what happens if the clinics save the computer giant money? Might Apple expand from computers into healthcare given that we spend more on the latter than we do on the former? What about Walmart, Cisco, and Amazon-Berkshire Hathaway-J.P. Morgan Chase for that matter? The Centers for Medicare & Medicaid Services estimates that by the middle of the next decade, healthcare will account for more than a fifth of the U.S. economy. It’s big and bloated, so companies expert in efficiency and large enough to tackle something so massive naturally wonder if moving from tech or retail to healthcare really represents mission creep when the problems with the healthcare sector long ago creeped into their bailiwick.

Americans spend more than $10,000 per person on healthcare annually. By shaving just $3,000 off that figure, big business ventures in the healthcare industry could put the United States in line with what the nations who spend the most on healthcare not named the United States pay per citizen. Given that the federal government allocates more than a trillion annually for healthcare, businesses creating a model that saves money means big things for budgets and deficits — and the overall economy as well.

What starts out as companies trying to increase their profit margins may end up helping to solve the medical affordability crisis, jumpstarting a 21st-century economy hamstrung by the heavier healthcare burden, and reducing deficits through the savings.