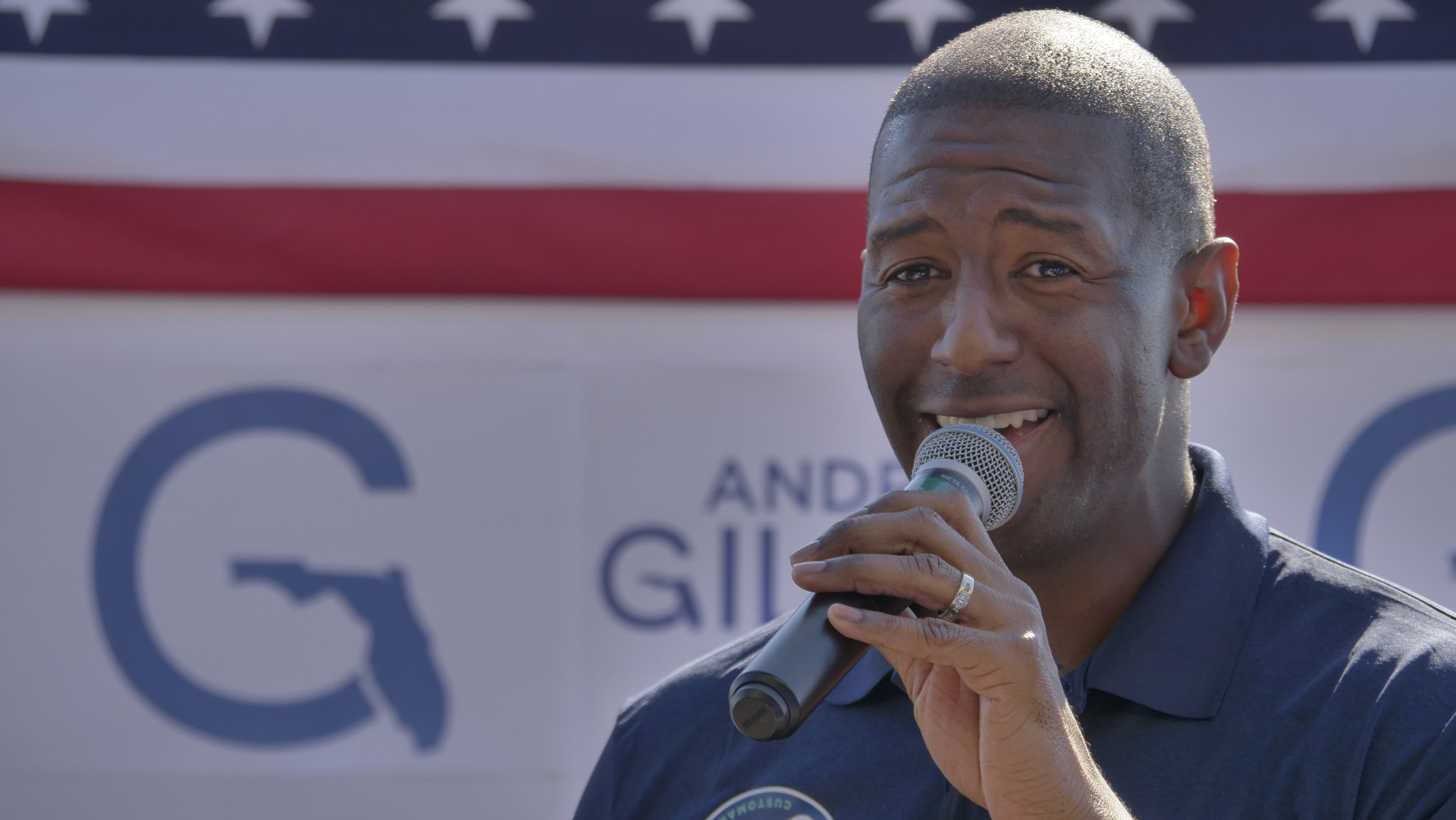 Andrew Gillum is suffering through a prolonged milk-was-a-bad-choice period.

After the former Tallahassee mayor came within 33,000 votes of the governorship of Florida in 2018, he found himself even closer to his own vomit, a bag of methamphetamine, and a male prostitute with less hair than fat on his body in 2020. Now he looks closely at decades in a federal penitentiary on corruption charges.

“The Indictment alleges that between 2016 and 2019, defendants Gillum and [Janet] Lettman-Hicks conspired to commit wire fraud, by unlawfully soliciting and obtaining funds from various entities and individuals through false and fraudulent promises and representations that the funds would be used for a legitimate purpose,” the U.S. attorney’s office for the Northern District of Florida announced in a statement. “The Indictment further alleges the defendants used third parties to divert a portion of those funds to a company owned by Lettman-Hicks, who then fraudulently provided the funds, disguised as payroll payments, to Gillum for his personal use. Both defendants are charged with 19 counts of wire fraud. Gillum is also charged with making false statements to agents of the Federal Bureau of Investigation.”

If the indictment did not convince observers of his guilt, then maybe his press release will.

Less than four years ago, Democrats wanted to elect him governor of the nation’s third most populous state. Gillum joins John Edwards, Michael Avenatti, Andrew Cuomo, and others once winning most-likely-to-succeed plaudits now living in the Land of Misfit Democrats.

Democrats desperately wanted a person with little power over himself to hold massive power over the people of Florida. Maybe Gillum heals himself or shows himself not guilty. Such redemption comes not so easily to his boosters.