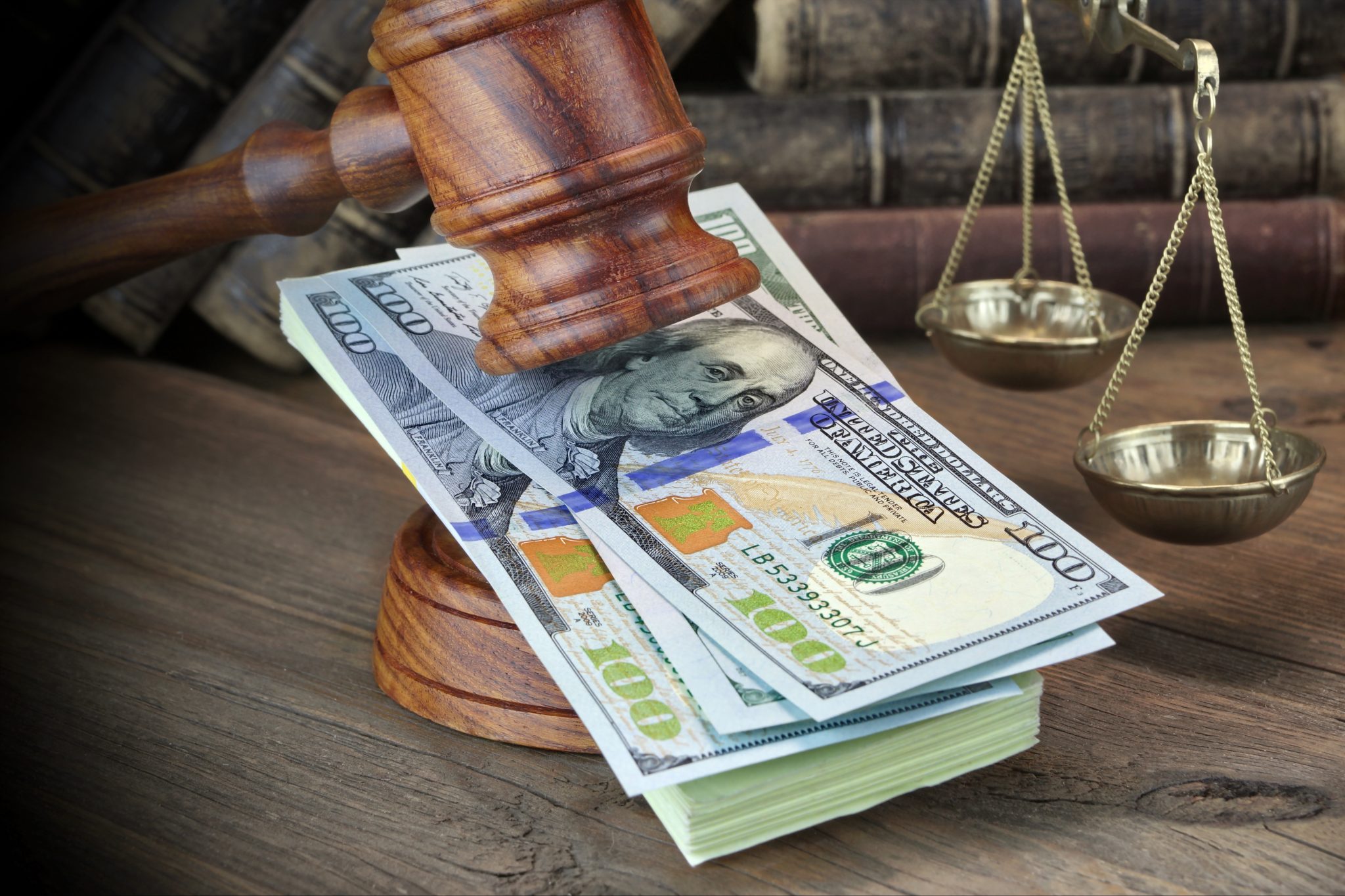 When Orange County went belly up in 1994, the stories seemed to write themselves. One of the nation’s richest counties couldn’t pay its bills. Quirky Treasurer Bob Citron was the only Democrat elected to countywide office, yet Republican officials hailed him as a financial wizard as his Vegas-style investments raked in incredible returns. The county political establishment circled the wagons around him and took potshots at the messengers giving them sober news.

Citron, who died at age 87 in 2013, was indeed a colorful figure. Shortly after the bankruptcy, the Orange County Register described him as a man who “lived up to the penny-pinching stereotype of a treasurer–tax-collector” — known for his “well-worn suits, the calculator wristwatch to divvy up restaurant bills, the publicized spat with the county years back when he claimed he had been shortchanged $12 in a paycheck.”

That tightwad image, however, contrasted with his wild investment portfolio, which eventually collapsed like a house of cards — leading him to plead guilty to six felony counts related to falsifying information. Citron was never accused of personally benefiting from these dealings, but he was fined $100,000 and sentenced to a year in prison. He served his time at the jail commissary in a work-release program and quietly lived out his days in his modest Santa Ana home.

Citron had no degree or investment experience. He didn’t invest in stocks himself. (His defense even filed psychological reports claiming that he only had seventh-grade math skills and might be borderline brain-damaged.) Yet after a stint in the county’s tax bureaucracy, he won election as tax collector. The county merged that office with the treasurer to save on administrative costs, leaving billions of dollars in the hands of someone who had scant experience and who reportedly consulted with a mail-order astrologer for interest-rate advice. That all looks rather crazy in hindsight.

“Citron had a view — totally accurate — that interest rates were going down and that bonds were therefore going up,” explained Carol Loomis in a 2012 Fortune article. He leveraged the investment pool to buy bonds, and doubled down even after the Federal Reserve started raising rates. “By early December, the Fed had turned the screws five more times,” she added. “Wall Street’s brokers, who had provided Citron with most of his loans, were demanding additional collateral that he couldn’t supply. So some brokers sold their collateral, others mobilized to do so, and Citron’s whole jerrybuilt contraption tumbled.” The county lost $1.6 billion.

Citron blamed Merrill Lynch for luring him into the investments. The investment firm blamed Citron — but ultimately paid $400 million to settle the county’s $2 billion lawsuit. Citron gambled and lost with public dollars because he believed that he had figured out a clever way to satiate governments’ quest for something he presumably would not offer in his personal life: a free lunch.

In 2017, the county paid the last of its bankruptcy-related bond debt — the end result of a deal that officials hammered out after frustrated voters soundly rejected a half-cent sales tax (Measure R, in 1995) to pay for their politicians’ idiocy. In 1994, this was the largest municipal bankruptcy in U.S. history, but others have surpassed it since. But as the 25th anniversary of the bankruptcy arrives on Friday, lessons remain unlearned.

Why did no one see this coming? Citron’s financial reports made reference to the strategy and, as the Los Angeles Times reported, warned investors of its risky nature. The answer is obvious. Government agencies wanted the extra cash and were willing to turn a blind eye as long as the money was flowing.

A handful of Orange County experts proved the exception. John Moorlach, now a Republican state senator from Costa Mesa, was a private accountant who ran against Citron for the treasurer’s office. He sounded the alarms but was dubbed “Chicken Little.” Moorlach was met with outright hostility from local elected officials, including fiscally conservative Republicans, who didn’t want him to endanger Citron’s unbelievable return rates.

After bankruptcy, Moorlach was appointed treasurer, won another term, and then won terms as a county supervisor before heading to Sacramento. He remains one of the few lawmakers with actual math skills. His 2013 recollection sums up the problem aptly: “Our bankruptcy was a colossal accumulation of unnecessary errors and irresponsible actions done independently by a significant number of individuals from various financial and public sector disciplines, both inside and outside of county government, all of whom should have known better.”

Since then, Moorlach has been waving red flags about another approaching financial calamity. It involves California’s unfunded pension liabilities, brought on by politicians and pension funds more interested in boosting public-employee compensation than protecting the public’s assets. Officials should know better, but have been reacting to Moorlach’s warnings the same way they did in 1994. Some critics even have reprised the Chicken Little epithet.

Despite record stock-market earnings, the behemoth California Public Employees’ Retirement System (CalPERS) is funded at a wobbly 70 percent. Depending on whose data one uses, the unfunded liabilities to pay for pension and medical care for current and retired California public employees ranges from a couple hundred billion dollars to more than $1 trillion. One need only look at Transparent California to grasp the size of the compensation packages — check out the number of police sergeants receiving more than $350,000 a year — that led to the problem.

We’ve seen two California cities — Stockton and Vallejo — go bankrupt in large part because of those compensation packages. Others have teetered on the brink, and still others have mentioned the b-word as CalPERS hikes contribution rates. As Ed Mendel reports in his invaluable Calpensions blog, “A new CalPERS report shows average local government police and firefighter pension costs have reached 50 percent of pay — a level former CalPERS chief actuary Ron Seeling warned a decade ago would be in his view ‘unsustainable.’”

Governments are slow learners. Only five years after OC’s bankruptcy, the state Legislature passed a law (SB 400) that granted 50-percent retroactive pension increases to the California Highway Patrol, thus starting a wave of similar giveaways across the state. Its backers said it wouldn’t cost taxpayers a dime thanks to continued stock-market income gains, but we know how that played out.

Likewise, Orange County supervisors this year approved large pay hikes for deputy sheriffs — something that will add $151 million to its budget. County officials didn’t bother to evaluate the impact of the deal on pension costs, which will soar as a result of the higher pay. Some California cities, even in Orange County, are floating pension-obligation bonds, which allow them to take out new debt to pay their pension debt. Essentially, localities are betting that their investment returns will continually outpace the bonds’ interest rates. Let’s hope they’re better at this than Citron was.

The bankruptcy anniversary is reminiscent of the quotation from Upton Sinclair when he was running for California governor in 1934: “It is difficult to get a man to understand something when his salary depends upon his not understanding it.” When it comes to pension debt and other liabilities, California lawmakers really don’t want to know. It will be interesting to see whom they blame when the stock market goes south and takes public pensions with them.