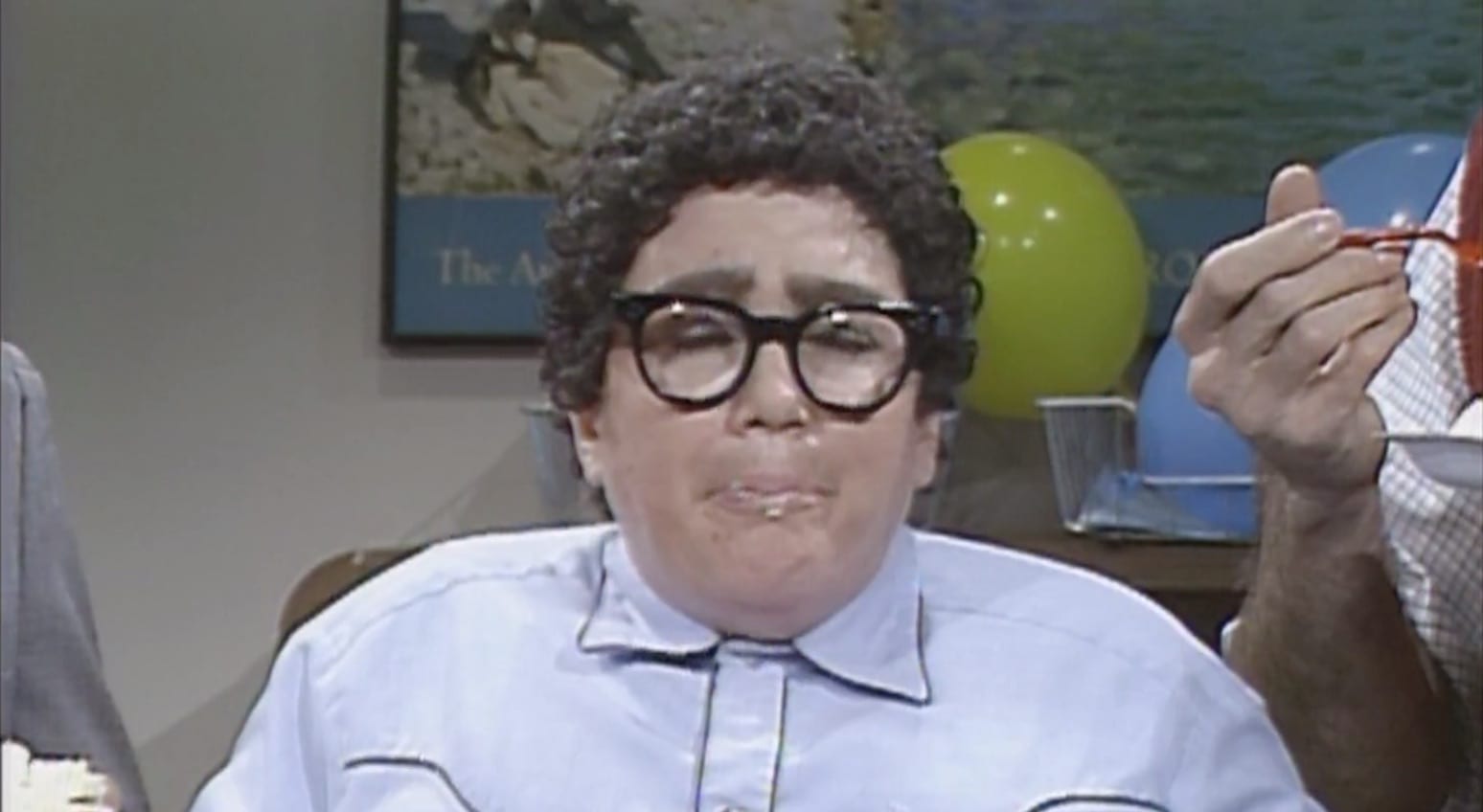 A transgender “man” just gave birth to a child named Jamie in Great Britain fathered by a transgender “woman.” This seems a fitting coda to the 2010s.

The decade in search of an identity passes mercifully at midnight. It began with the first black president. It ended with the first orange president. Many of the same people who voted for hope and change cast ballots to make America great again. Along the way, Americans joined tea parties, occupied Wall Street, wore red MAGA hats, and proclaimed that black lives mattered. People seeking to lose their individuality found mass movements more than eager to subsume their identities in the glob.

We liked Star Wars, Star Trek, and A Star Is Born the first time. Naturally, a decade without its own identity resurrected them, and The Lion King, Hawaii Five-O, Dallas, The A-Team, Planet of the Apes, Beverly Hills 90210, and so much else for parasitic purposes. Septuagenarians selling nostalgia, and nostalgia several generations removed at that, dominated the concert circuit. Whoever said, “Keep the past in the past,” never said it to the 2010s.

Of the top 10 box office draws of each of the last 10 years, superhero movies constituted a full third of them. We know the secret identities of Peter Parker, Steve Rogers, and Bruce Banner. The identities of Americans living vicariously, and sometimes in costume, through old comic-book characters appearing on screens in CGI in search of a story seem more mysterious. Emojis conveyed a deeper sense of individuality than this easily herded horde.

Speaking of secret identities, we thought we knew Matt Lauer, Subway Jared, Bill Cosby, Charlie Rose, and so many others as nonthreatening, beta-ish males deserving of their high Q ratings. Then #MeToo and accusers exposed them as figures unfit to sell pudding pops and five-dollar footlongs and phony public television intellectualism set to black backgrounds.

Victimhood impressed in the 2010s. Bad actor Jussie Smollett won no Emmys pretending that Trump supporters who watched Empire recognized him in the early morning hours of a Chicago enveloped in a polar vortex, and proceeded to beat him, hurl racial and anti-homosexual slurs at him, put a noose around his neck, and pour bleach upon him as he ventured into the night in search of a submarine sandwich. An American Indian portrayed himself as a human shield protecting four older black men from enraged MAGA-hat wearing Covington Catholic high school students on a field trip to Washington; the full video showed Black Israelites hurling slurs at the boys and the Native American approaching them with a drum bizarrely banged at too-close-for-comfort range. The media naturally went with what flattered their prejudices and discarded common sense and video evidence. #Narratives.

Cultural tics masquerading as public health crusades told us that football is bad for you and cannabis is good for you. Regarding health, the government, in keeping with its paternalistic arrogance, recognized 26-year-olds as children. Americans, and Brits, told pollsters one thing and then did another thing at the polls. We lived shorter lives than we once did, a grim statistic fueled by gluttony, addiction, and other diseases of the soul, as we laboriously attempted to convince others of our happiness through the hi-tech slide shows of social media. We imagined terrorists in Syria, Egypt, and elsewhere in the Middle East as freedom fighters until we didn’t. We pretended not to laugh at jokes about difference and laughed out of ideological solidarity at political sermons masked as comedy. Average Americans showed greater difficulty identifying celebrities as fame moved away from accomplishment. We bullied to advance anti-bullying campaigns, became body positive about the morbidly obese, and imagined everything not politics — sports, awards shows, shaving-cream commercials, fast food restaurants specializing in chicken, etc. — as politics. Fake news, bot social media accounts, fact-challenged fact checkers, and lie-for-a-living influencers became accepted parts of the communications terrain.

What just happened in these 10 years that lasted 10 seconds?

The fifties screamed James Dean and diners and door-to-door salesmen. The eighties arrived as the seventies with a shave and a shower only to move further away as a result of the push of MTV, John Hughes, Pac Man, and Ronald Reagan. Does the decade that invented Neflix-and-chill and fed on the decay of past pop cultures offer much in the way of distinguishing characteristics?

Julia Sweeney predicted our current confusion almost three decades ago on a skit called “It’s Pat” that Saturday Night Live would reject for airing today as transphobic. Sure, Bradley Manning began the decade as a U.S. Army specialist in Iraq telling Julian Assange everything he knows about the government and Chelsea Manning ended it in a jail cell in Alexandria, Virginia, for refusing to tell the government anything she knows about Julian Assange. And, yes, Bruce Jenner rechristened himself Caitlyn Jenner (then she did something truly stunning and brave in coming out as a Republican). But that’s not quite the identity crisis that the androgynous SNL character conjures up about now.

We cannot figure out the 2010s like that earlier audience could not put a finger on Pat. When we ask Pat about her love interest, she says “Chris.” When we investigate the Pat Decade, we see monster tours by Billy Joel and the Rolling Stones, Star Wars and Batman dominating at the box office, and a one-way time machine called YouTube bringing us back to Yesterdayville. Were the 2010s about presidential teleprompters or Tourette’s? Wokeness or its alarm-clock-jarring counterslap? Shocking multiple-victim public shootings or the numbing down effect of that shock as a result of their frequency? Perhaps in a time when Amazon caters to shoppers through algorithms and news programs target Democrats and Republicans more than the facts, we should remember the times as this and that because that’s the personalized way we experienced them.

In an age in which identity acted as the buzzword, most Americans ironically seemed as befuddled about their identity, personal, national, and otherwise, as viewers of “It’s Pat” were about hers, er, his, um, zirs. The absence of a decadal hallmark leaves a mark all its own.