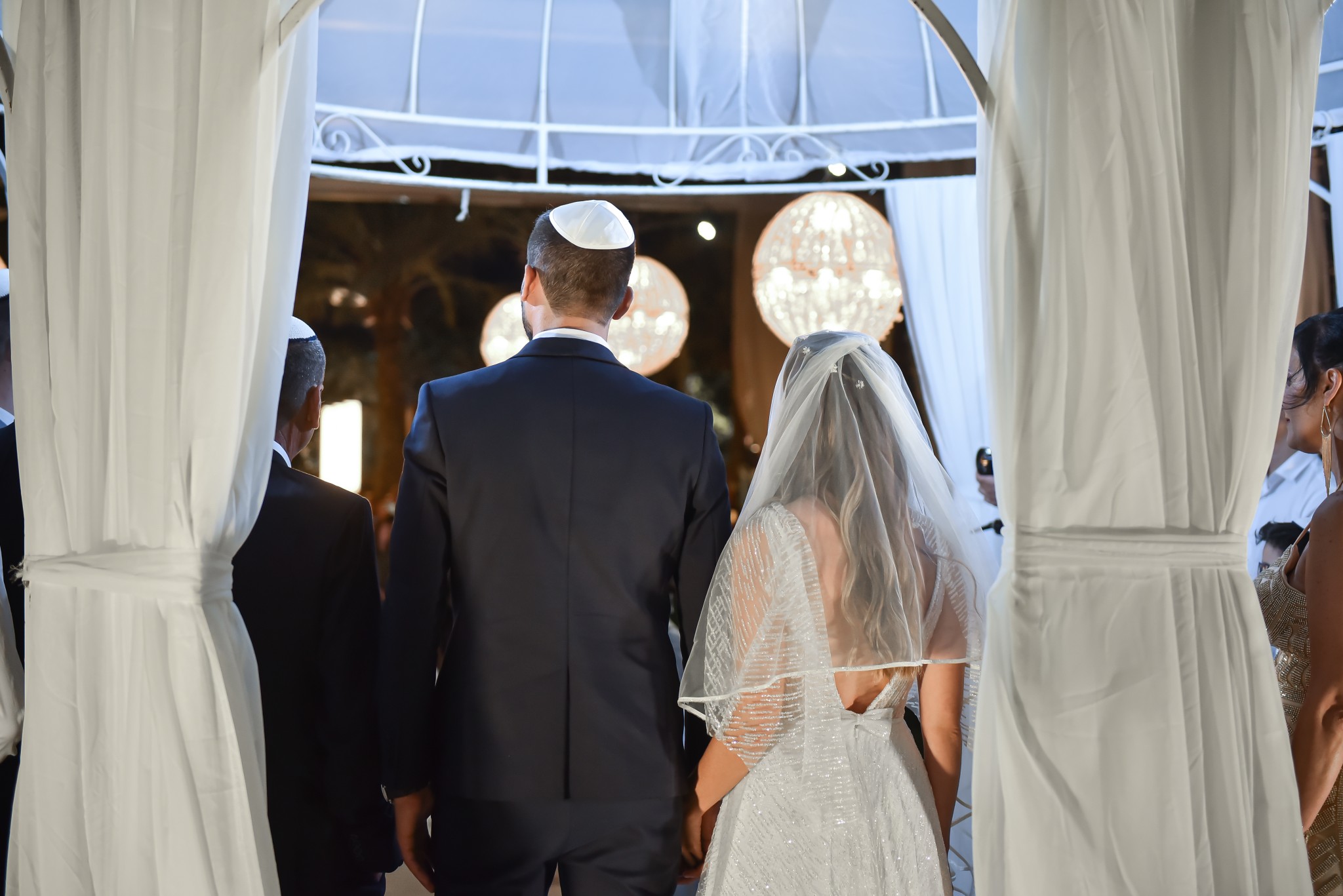 My wife, daughter, and I traveled east last week to go to a wedding. Before we headed back home, we went to visit my aunt.

My dear aunt is in her 90s and just as much of a live wire as she has been all the 70 years of my life. Just before the U.K. shut down over COVID, two of her children implored her to come back from England, where she had lived for several decades, to Philadelphia where they lived and could keep an eye on her.

Mission accomplished. She got out barely in time and her children helped her into a new apartment and keep a careful eye on her.

I hadn’t seen her since she had left England. We took advantage of where the wedding was to drive the short drive and spend the afternoon.

I only hope my mind will be as sharp as hers when I’m at 80! We had a wonderful afternoon of talk that moved from her apartment to a local grill and back again.

My talk with my aunt and the wedding were all part of one great web of providential connection.

The conversation at one point turned very serious. She said, “When I think back on the 20th century and what event struck me the most, I must say that it was the Holocaust. The newspapers and newsreels were filled with it day after day.”

My aunt was a teenager at the end of the war, a time in which deep and lasting impressions are made. The whole idea continues to boggle: an advanced technological society used the immense power of science and organized society to commit a vast crime of unimaginable brutality, cruelty, and malevolence. Not only teenagers felt as my aunt did.

As much as the Civil War became a moral crusade to set a people free, so too did America begin to realize that it was fighting for the preservation of the ideal of civilization that sprang from the Bible’s teaching that all of humankind is created in the divine image. It became increasingly clear how much those we fought spat upon that idea and attempted to destroy forever those who had carried the Book and this, its salient message. (READ MORE: Some Reasons I Believe Firmly in G-d — and Core Aspects of My Faith)

President Dwight Eisenhower called the fight a crusade. He was the commander of the Allied troops fighting Hitler in North Africa and the west of Europe. Like so many who had lived through World War I, he had been skeptical of the reports of atrocities on an industrial scale that had steadily been surfacing. Then his advancing troops came upon the concentration camps and their gruesome evidence of organized extermination and slave labor under unlivable conditions.
Eisenhower wrote in his memoir of those days:

I have never felt able to describe my emotional reactions when I first came face to face with indisputable evidence of Nazi brutality and ruthless disregard for every shred of decency. Up to that time I had known about it only generally or through secondary sources. I am certain, however that I have never at any other time experienced an equal sense of shock.

I visited every nook and cranny of the camp because I felt it my duty to be in a position from then on to testify at first hand about these things in case there ever grew up at home the belief or assumption that `the stories of Nazi brutality were just propaganda.’ …I felt that the evidence should be immediately placed before the American and British publics in a fashion that would leave no room for cynical doubt.

Eisenhower made sure that thousands of GIs saw the camps as well. The sobering if not shattering knowledge of this kind of satanic evil shaped the consciousness of my aunt and so many other millions of Americans like her.

Before the war, the most popular radio show had been Father Coughlin’s radio hour, in which he continuously summoned the specter of “the Jews” as being behind much evil. Americans had overwhelmingly responded to polls that they did not want to offer sanctuary for European Jews fleeing Hitler.

But then, Americans by the millions had sacrificed blood and treasure to destroy Hitler’s evil. And they saw the face of an evil so absolute that it is not surprising why so many good people did not give much credence to the reports that had now and again arrived of slavery and mass extermination.

But GIs by the thousands saw it with their own eyes. And then came the newsreels and the war crimes trials and it was clear that the unthinkable was true.

After the war, Coughlin was off the air and America opened its gates to thousands of survivors. America also became a powerful champion of the cause for honoring the mandate given by Britain to allow Jews to have a homeland again in the land promised their ancestors by God millennia before. President Harry Truman made sure that within minutes of Israel’s declaration of independence, America offered it recognition.

Among those let in during the post-war years was a young man from Czechoslovakia who had lost most of his family. As a teenager, he had been swept into Auschwitz, which he survived until the camp was closed. Eventually, he was forced to walk on a death march. In an abnormally cold winter, the lightly clad prisoners had to walk hundreds of miles westward into German territory away from the advancing Russian troops. He miraculously survived and was liberated. Without family in Europe, he came first to Canada and then to the U.S.

Here in America, he was taken under the sheltering wings of a great rabbi who took close care of him, taking a deep personal interest in his life. He supervised a program of studies that led the young survivor to the highest achievements in the literary and oral traditions of rabbinic law and theology and he also guided him through a doctoral program at New York University. He went on to become a community leader, a teacher, and a brilliant translator while raising a family in which all the children became community leaders themselves.

It was that one-time inmate in a death camp who was the officiating rabbi at the wedding that I went to last week. The groom was his grandson. The occasion was joyous and happy.

My talk with my aunt and the wedding were all part of one great web of providential connection. American men and women sacrificed themselves to beat the Nazi evil and paid a steep price in blood and suffering. We agonize over our mistakes, yet we have turned again and again to correct our own wrongs and have given of ourselves to stop rampant evil, time and again.

Just as it took proof to understand that such an evil as the Holocaust could be real, so it takes vision to understand how great a good is possible.

Vision is how we set our path. Just after World War II, Truman set out the American vision of what should be achieved through our national effort:

The only expansion we are interested in is the expansion of human freedom and the wider enjoyment of the good things of the earth in all countries.

The only prize we cover is the respect and good will of our fellow members of the family of nations.

The only realm in which we aspire to eminence exits in the minds of men, where authority is exercised through the qualities of sincerity, compassion and right conduct…

America has faith in people. It knows that rulers rise and fall, but that the people live on.

I saw that this past weekend and lived in the midst of it. The most extraordinary event of the 20th century was held in the light of a deep and powerful vision. The teenager from Auschwitz had survived to teach and bless his grandson’s marriage. America is the place where this happened.

Hold this vision of American goodness clearly through all the work that lies ahead. Share the clarity of the vision. We fight if we must, but our aims lie beyond all conflict. The only thing we seek to achieve in the defeat of evil is a world in which we can see our grandchildren beginning their own families, a vision in which none are diminished and all are magnified.