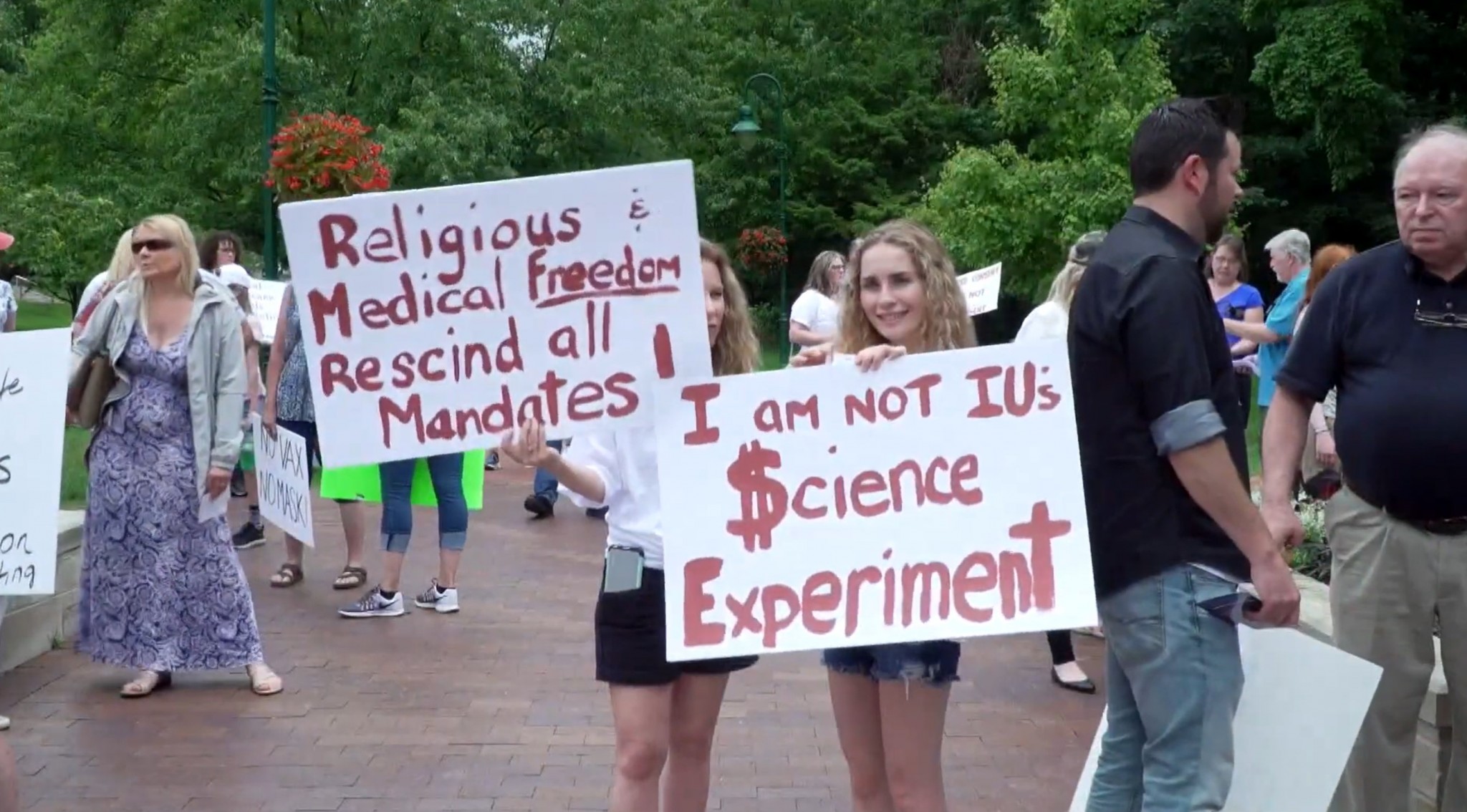 Barrett did not consult her SCOTUS colleagues and did not give an explanation to the students. Her ruling in favor of Indiana University’s mandate follows District Judge Damon Leichty’s same ruling last month that denied the students’ attempt at emergency relief from the mandate.

Leichty reasoned that “the balance of harms and the public interest favor Indiana University.” He further clarified that choice of bodily autonomy is subject to the state, saying, “The court isn’t saying a student doesn’t have the right to choose. Of course, every individual does — subject to the state’s reasonable measures designed to pursue legitimate ends of disease control or eradication.”

Indiana University mandated that all staff, faculty, and students should receive a COVID-19 vaccine by the start of the fall semester on August 23. If students have not received both doses by that date, they will be tested once a week until the vaccination process is complete. If students opt out either through approved medical or religious exemption, they are subject to twice-weekly testing. Quarantining, social distancing, and masking are all still enforced regardless of vaccination status.

The eight students who filed the lawsuit argued that the vaccine mandate violates the 14th Amendment, saying that they have “a constitutional right to bodily integrity, autonomy, and of medical treatment choice in the context of a vaccination mandate.” Seven of the eight students received an exemption.

James Bopp, a lawyer for the students, said, “IU is coercing students to give up their rights to bodily integrity, autonomy, and of medical treatment choice in exchange for the discretionary benefit of matriculating at IU.”

In response to Barrett’s decision, Bopp said that although the students are “disappointed that Justice Barrett refused to intervene,” they will continue to fight the mandate in lower courts.

Since Indiana University mandated the COVID vaccination in May, hundreds of students and parents have protested the decision. Mom Laura McCormick is reconsidering sending her daughter to IU, and told WTHR, “We have let our government . . . go too far with controlling our lives.”