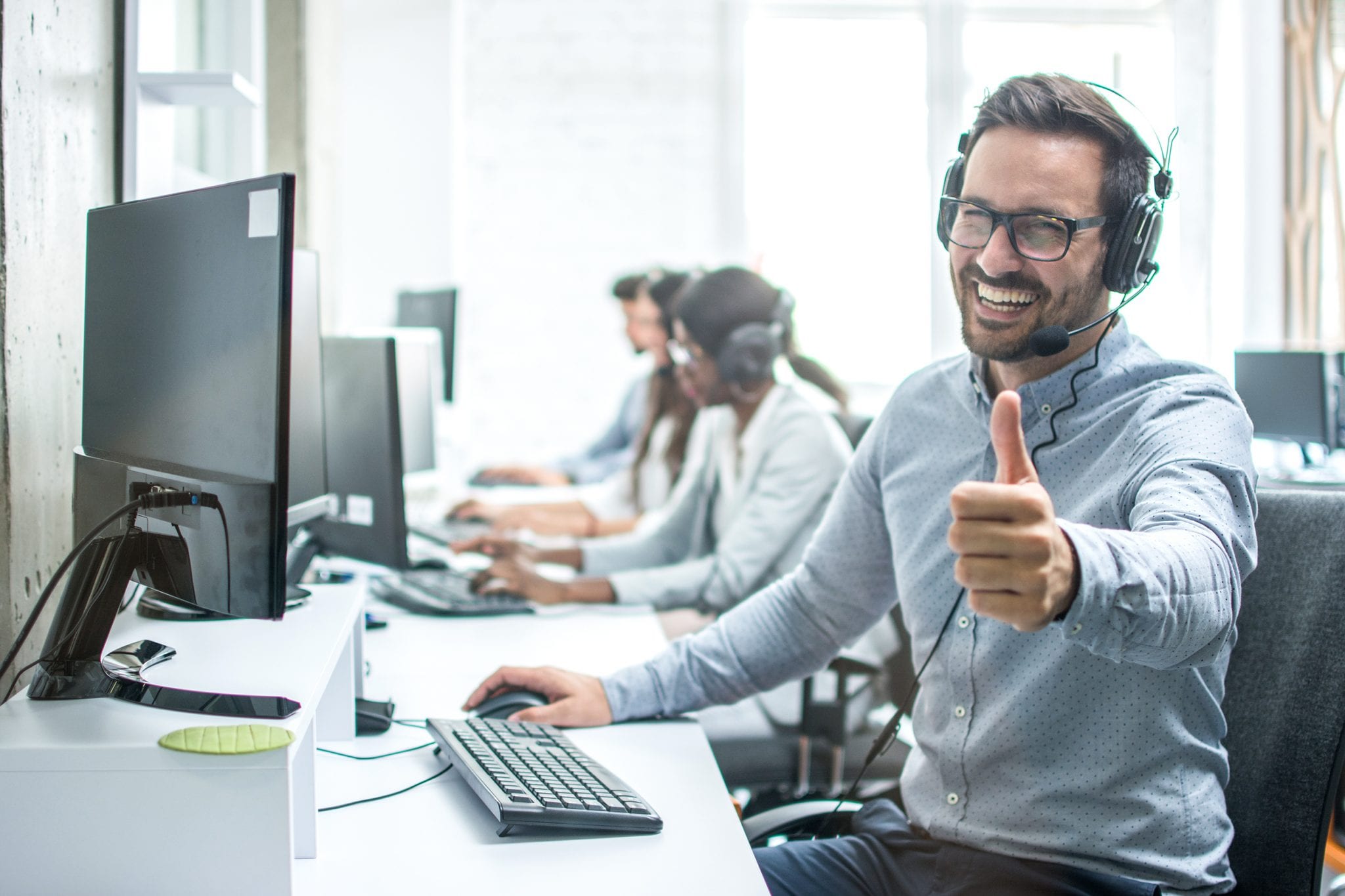 More Politics
Sign up to receive our latest updates!
Register
Hot Off
The Press
Education Gone Wild
The Historical Profession Stumbles on the Edge of Ruin
by Steven Watts
Another Perspective
The GOP’s Social Security Suicide Mission
by Keith Naughton
In Print Fall 2022
Serious and Funny
by Byron York
Ben Stein's Diary
Weekend Sadness
by Ben Stein
Biden Watch
The Biden With His Hand Out
by Debra J. Saunders

“America’s Big Lie.” That’s quite a provocative title but no, I’m not talking about politicians or even the government. I’m referring to American business’ big lie, and you have all experienced it as they constantly repeat it to you… and I quote, “This conversation may be recorded for QUALITY purposes.” While it may be recorded, I can assure you it has no impact on quality. Allow me to elucidate.

Call any one of a number of large American corporate entities like the phone company or the cable company among others. Remember when the call was answered by a live person in one of the fifty states who was an actual employee of the company you were calling? Well now, as Tony Soprano often said, “fuggeddaboutit.”

Call your phone company and after working your way through a menu larger than Nate and Al’s deli you are connected to a call center somewhere in a city or town in India. (The phone company not answering their own phone is an irony that should not be lost on any of us.) The voice at the call center says in an unintelligible accent, “Hello my name is Kimberly” or Ashly, Ralph or Brian. Now I’m no expert on India but I bet one would be hard pressed to find a gal named Kimberly or a fella named Brian in Mumbai or Jaipur. The company, to further their charade, teaches these folks to toss in a few American idioms hoping that we are too stupid to notice to whom we are speaking. I have heard that fixing my issue was “a piece of cake” and I should be sure to “have a great day.” I actually had one man tell me that bundling phone with internet would “cover the whole nine meters.” Yep… meters. Sometimes I am tempted to hire someone with a very heavy Swedish accent to call for me. Wouldn’t you love to be on the extension to hear that conversation?

And it’s not just companies shuttling you off to foreign lands, it’s being connected to some domestic illiterate whose knowledge of their job is minuscule and only reads from a company authored script. A case in point. I recently signed up for AARP’s United Healthcare. After I’d filled out the application they sent my membership card to the wrong street address.… At least they had my city correct. I got them on the phone and they acknowledged their error. The next time they got the street correct but sent my ID card to Los Angeles of all places. The next time my city was correct but the street address was wrong again. It took nine more phone calls over three months to get my address correct. Does anyone believe that any of those calls were recorded for quality purposes?

Now if the greeting said, “We may record your call to be sure that we make the same mistakes consistently while maintaining our low level of service,” then at least it would be honest. We all lived through “If you like your doctor you can keep him…” but can’t corporate America cut us a little slack?