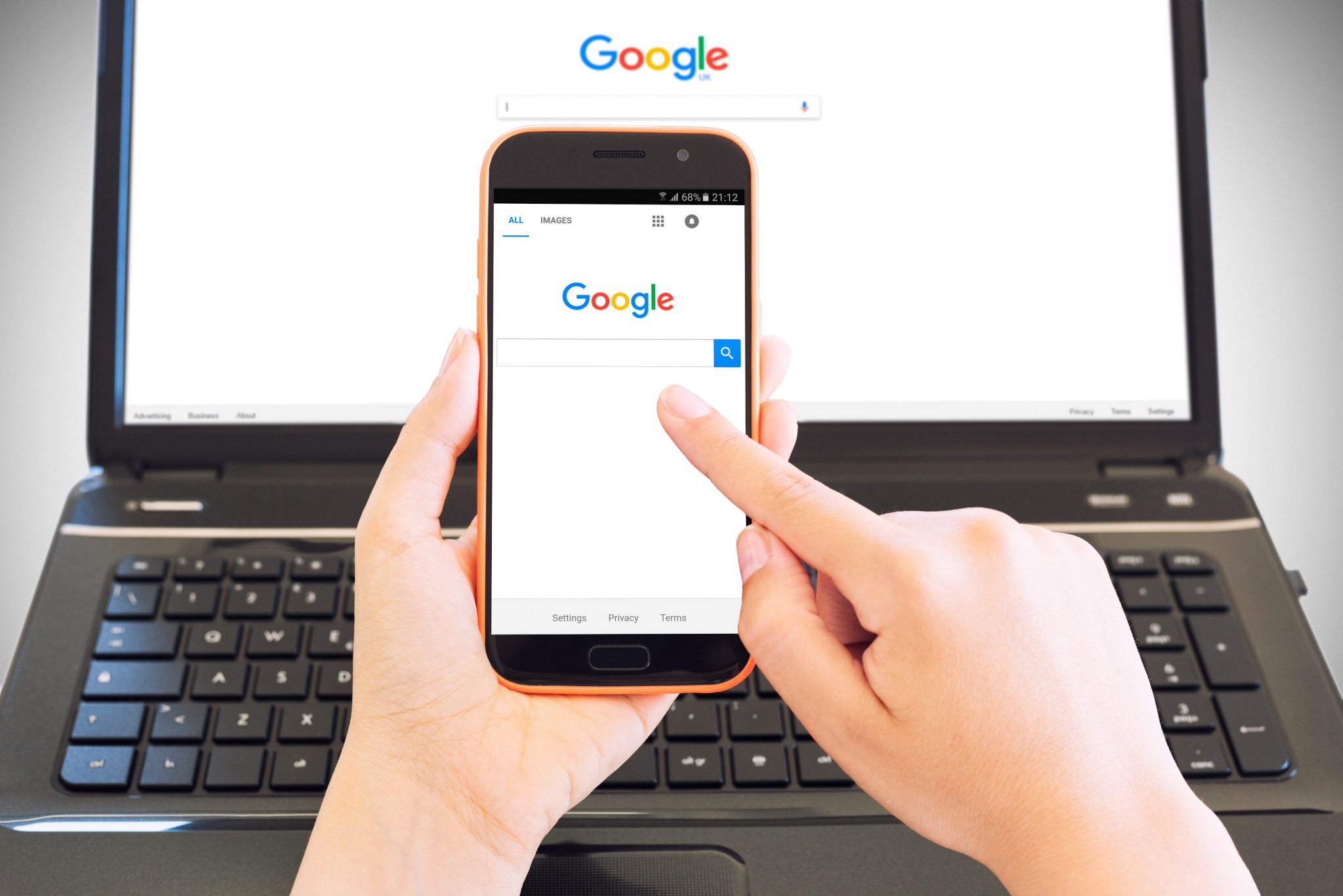 Spectator.org does not appear in the first 10 pages of search results. The American Spectator became aware of its disappearance from Google after a concerned reader alerted an editor.

This de-listing of The American Spectator on the Google index follows a 2019 report by the Daily Caller of a blacklisting of Spectator.org by the tech behemoth.

“The deceptive_news domain blacklist is going to be used by many search features to filter problematic sites that violate the good neighbor and misrepresentation policies,” an internal Google document obtained by the Daily Caller explained. Google’s Trust & Safety team included Spectator.org on its blacklist.

“The purpose of the blacklist will be to bar the sites from surfacing in any Search feature or news product,” Google’s internal document read. “It will not cause a demotion in the organic search results or de-index them altogether.”

In other words, the blacklist suppressed Spectator.org in searches on general subjects and not necessarily on searches confined to the publication’s name. Tuesday’s search results appear to go beyond the oblique, hard-to-detect suppression in which Google’s Trust & Safety Team previously engaged. The search engine appears to have de-indexed The American Spectator today.

Searches of Breitbart and RedState also come up empty. Like The American Spectator, their websites appear in a sidebar but strangely appear nowhere in the first few pages of search results. Searches of Newsweek, the New Republic, and the Nation, on the other hand, result in the websites of those publications appearing as the top result in the index.

Bing, Yahoo, and other search engines show Spectator.org as the first search listing after typing in “The American Spectator.”

Whether the removal from Google represents a temporary glitch or a deliberate act of political sabotage remains unclear.

As of around 2:00 p.m., The American Spectator has been restored to the top result in Google search. No explanation has yet been offered for its disappearance.