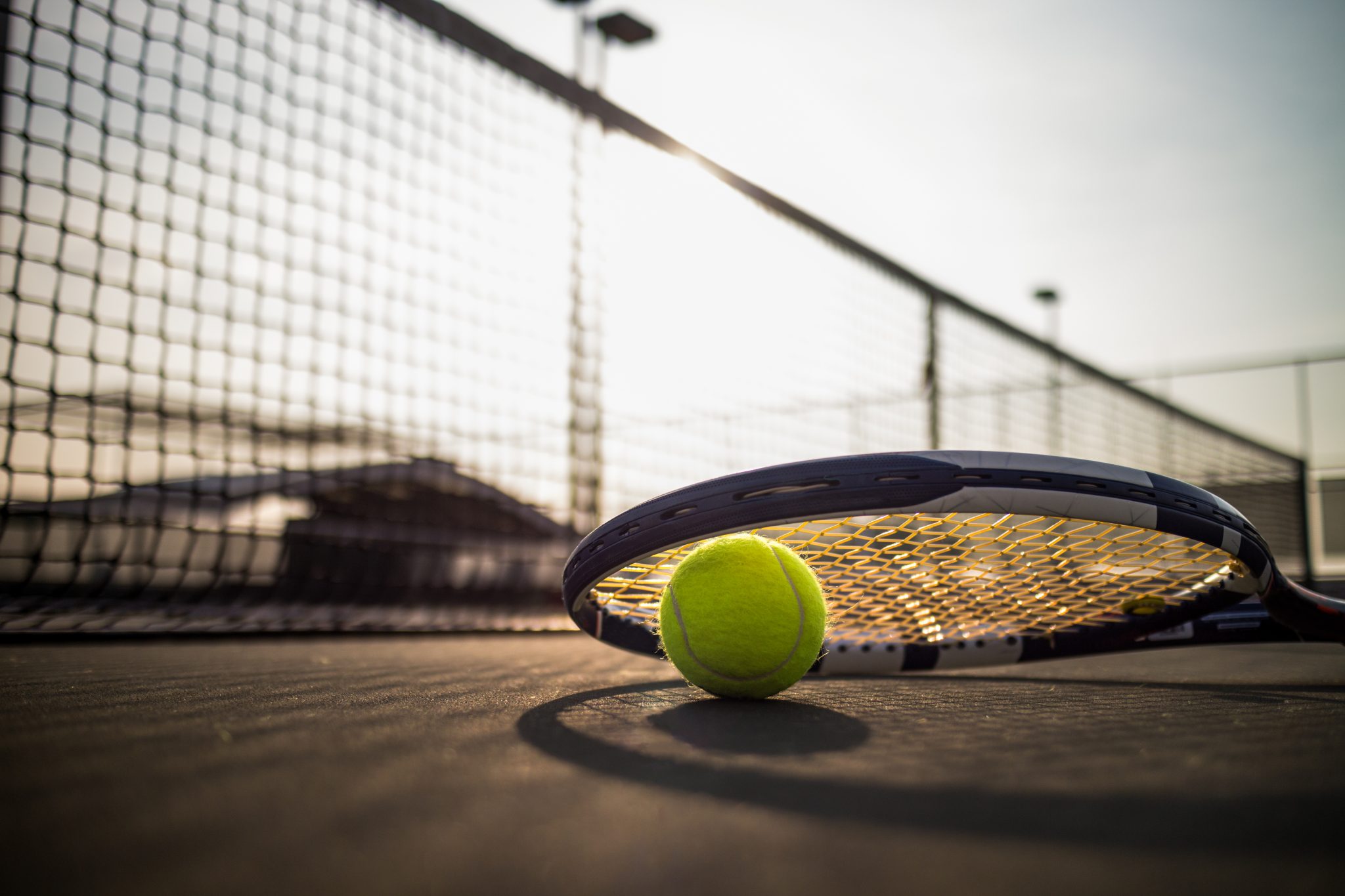 When in doubt, or even when not, turn to the classics. One of these is Gwendolyn Brooks, whose depth and lyrical charm and sure vision is always understated. A Chicagoan, she did not fear to bring verse to a fearsome South Side gang called the Blackstone Rangers. She won the Pulitzer Prize and was an eminent and well-known lady, Poet Laureate of Illinois, consultant to the Library of Congress.

I am not sure why I had her in mind when I went to the park, the reopened Rose Park, to see how the tennis was going. It was going well, but boy was it hot! It was not that hot, as hot goes, but when you have been in less-than-active practice and living indoors too much and sitting on your butt and so forth, 85 degrees and humid in Washington, D.C., can feel hot, though my old man always insisted, “Warm. Hot is a term of temperature; warm describes weather as experienced by civilized people.”

If you say so, I used to answer, if it adds to your armature against the proximity of barbarism. Which he experienced, it should be known, up close.

It was fine, though, and it was great to see how some of my protégés were going at it, in their cute outfits and with the vigor of their young arms and legs and, I presume, minds, though can you presume anything about minds these days? “Move into the ball,” I reminded myself, and passed the tip on to my hitting partner; after all, this is tennis, fair’s fair. “Swing through.” Fundamentals. Always. In all things.

I was happy to get the news a few days ago that the U.S. Open will be held on schedule, and likely the Washington Open as well, which is currently known as the Citi. But they are holding back on attendance conditions, for all concerned, including players. In this regard an ad-hoc Balkan tour organized by the world No. 1 Novak Djokovic last week did not end well, which may have repercussions for other tournaments.

Riding back — on the classy Waterford, if I may brag, which in fact I got in Chicago (I have been offered serious money for this bike) — I remembered to remember the Gwendolyn Brooks poem, looked it up at home.

To refuse the racket, to mutter No to the net.
He leans to life, conspires to give and get
Other serving yet.