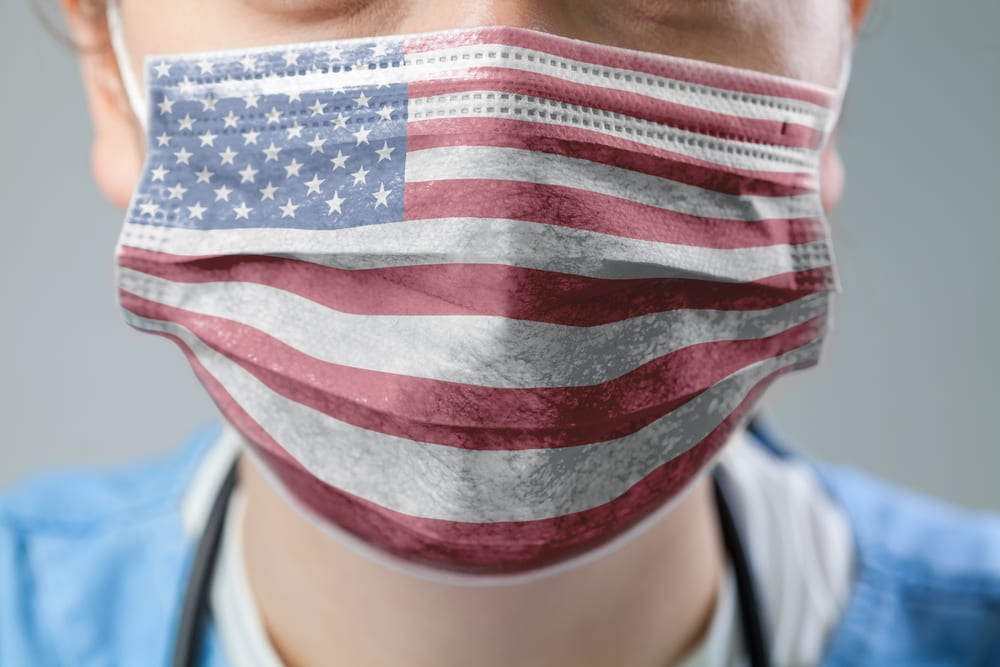 The writers’ mission statement for the spring/summer print edition of The American Spectator calls for speculations on the state of the American Dream in this melancholy and totally nutso spring. Other than to state the obvious, that most Americans are dreaming of a return to the normal that we enjoyed and took for granted so recently, one has to conclude that the contours of the American Dream are more of a moving target now than they’ve been in living memory.

Thanks to changing demographics, intense identity politics, and technology on steroids, there’s a lot less unum in our e pluribus than there has been in the past. Our national motto may be morphing into “out of one dream, many.”

Even before corona and its attendant restrictions — some of these wise, others foolish and overreaching — the traditional American Dream, usually considered to be the good and long-term job, home ownership, marriage, and 2.5 children, was getting a pretty good working over by unbridled technological “progress,” robots in the workplace, exotic family arrangements, and artificial intelligence. (As for this last, what chance does artificialintelligence have against real stupidity?) Now if you Google “the American Dream,” it simply says, “To be announced.”

One casualty of the coronavirus and the draconian measures taken to head it off is predictability. This was pretty thin on the ground already and sinking fast, thanks to the items mentioned above. I certainly got out of the political prediction business after 2016. Nothing I predicted in that off-the-charts political year — save that Hillary wouldn’t be indicted and Jeb! wasn’t going anywhere — came to be. It looks like 2020 will be even trickier.

We often hear nowadays that the stock market hates unpredictability. True enough. So does just about everybody else. It’s impossible to plan for and lead a competent and satisfying life if one doesn’t know what’s going to happen next week, or even tomorrow. One can hardly dream — American or otherwise — about a future that’s a total mystery. Once the medical smoke clears on this one — and it will — we’ll likely find putting the American economy back together again to be more challenging than was getting masks, gloves, and ventilators to where they needed to be and in sufficient numbers.

Alas, one thing we can surely predict is that the corona catastrophe will increase the size and scope of government and lessen our liberties. All horrific events — world wars, the Great Depression, the Great Society hallucinations of the 1960s, et al. — have had this effect. Prominent Democrats have made it clear that they will use corona, as they use everything else, to advance their liberty-smothering vision. A vision in which government and politics control everything. Everything! It’s unlikely Republicans will come out of this with clean hands either (no matter how often they wash them under the current protocol). Would that their limited-government game were as good as their election-time limited- government rhetoric.

The contours of the American Dream are more of a moving target now than they’ve been in living memory.

Politicians, mostly Democrats, say elect them and they’ll bring about change. Could we reach a day when more astute politicians change that tune to, “Elect me and I’ll slow change down”? I think there’s a market for this approach just now. My vote is certainly in play.

As a man of, uh, mature years, I know it won’t be that long before I leave the living and dreaming to others. I pray the dreams of younger Americans don’t turn to nightmares. The immediate obstacles are considerable. But we have an enviable record of dealing successfully with catastrophes — wars, civil and otherwise, medical tragedies, and the temporary ascendency of really bad ideas (some of the worst of which keep popping back up — see Bernie Sanders). This record gives this old American dreamer hope.

We’ve kicked some serious catastrophe butt before. If we haven’t become hopelessly soft, atrophied by decades of affluence, ease, and participation trophies, Americans can mobilize the same resources to whip this current medical, political, and economic infarct as were brought to bear on previous catastrophes. If rebuilding after the bug doesn’t get our minds off of microaggressions, tricked-up crises like global warming, insane arguments aboutpronouns, and other fashionable trifles, nothing will. If all goes well we can get back to working and dreaming. Americans have historically been good at both.