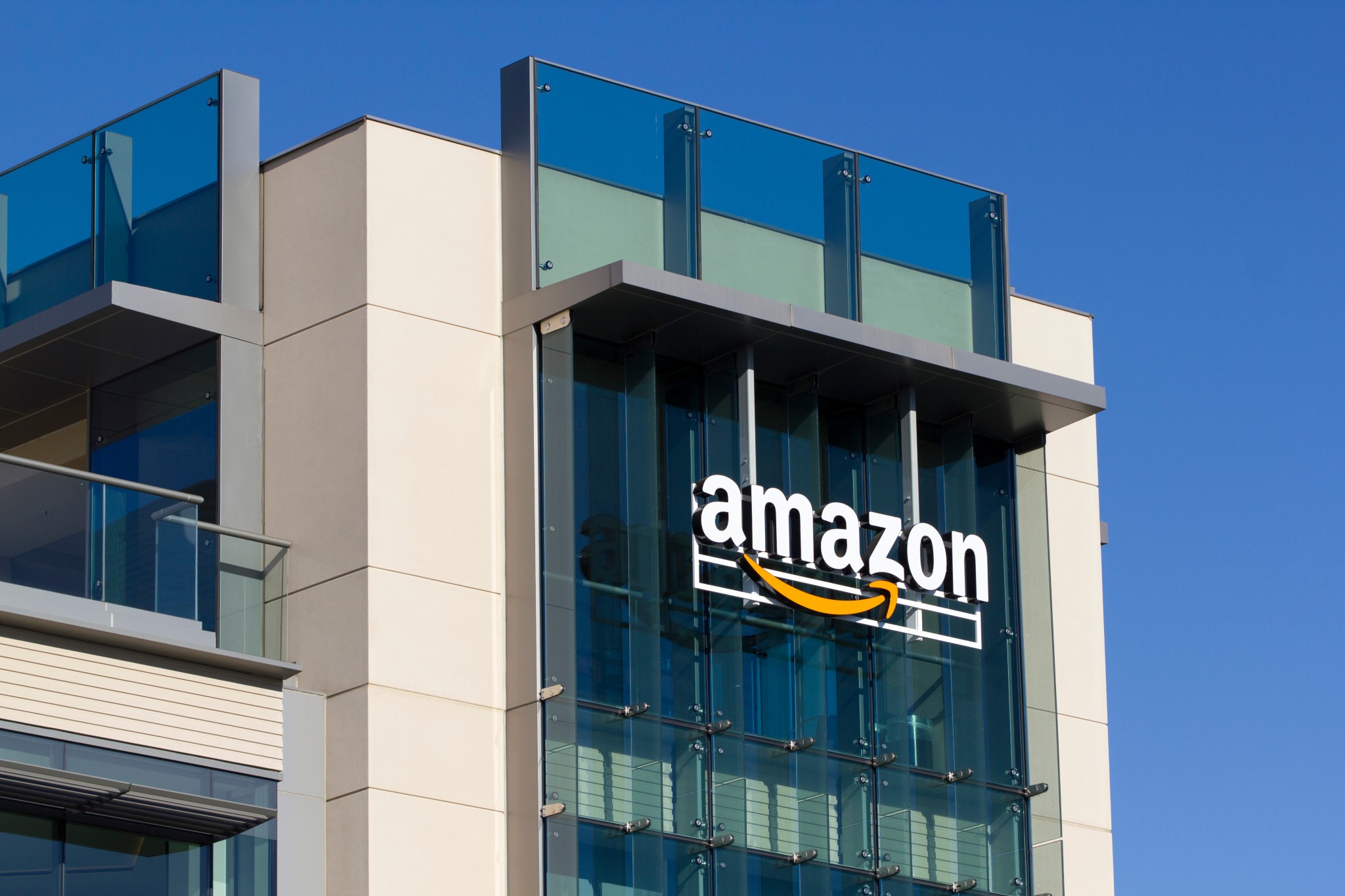 The brick-and-mortar retail industry is about to take yet another hit as Amazon looks to offer customers a physical retail shopping experience.

The e-commerce company plans to open retail locations that resemble department stores. This move into physical retail comes as a shock to the retail industry after it took heavy hits in the wake of the COVID-19 pandemic.

Amazon’s retail stores will join its limited array of physical stores, including dozens of 4-star stores that sell the company’s highest-rated merchandise. At the end of 2020, Amazon had 611 physical stores in North America, according to its SEC filing. The new stores will reportedly be around 30,000 square feet — approximately one third of the size of a traditional department store, but much larger than its current retail offerings.

Although Amazon’s new stores will carry top consumer brands, it remains unclear exactly what they will sell. The Wall Street Journal reported that “the company’s private-label goods are expected to feature prominently.” Amazon is the biggest clothing retailer in America, with Wells Fargo anticipating that its clothing sales will reach $45 billion in 2021, rapidly outpacing bricks-and-mortar-focused retailers like Gap and Target.

Amazon’s e-commerce model gave the company a massive advantage during pandemic months, with MarketWatch reporting that “COVID-19 gave e-commerce a $183 billion bump in 2020.” In the first nine months of 2020, a time that rendered many businesses financially untenable, Amazon thrived, pulling in more revenue in nine months than it did in all of 2019. The company’s workforce also rapidly expanded as COVID-19 swept the country, and it now employs more than one million workers.

As Amazon soars, its competitors are choking on the dust left in its wake. Department stores have been in decline for years. The Wall Street Journal reported that “A generation ago, department stores comprised 10% of retail sales. . . . so far this year, they account for less than 1%.” Traditional retailers are also facing huge issues, with companies like J.C. Penney and Lord and Taylor forced to file for bankruptcy. While companies like Kohl’s and Macy’s are seeing renewed sales as customers return to more normal shopping habits, particularly in suburban areas, Amazon is outselling all of its traditional competitors.

Some business professionals are optimistic about Amazon’s step into the retail industry. Billionaire entrepreneur Mark Cuban says that the new industry competition is positive. “It’s retail competition for Walmart,” Cuban told The American Spectator. “Not sure how that can be bad.” The new competition will likely spell bad news for Walmart, which is already feeling the burn from Amazon’s expansion. Amazon’s clothing sales surpassed its retail competitor in 2021. The New York Times reported that Amazon sales outpaced Walmart by more than $40 million over the past 12 months ending in June of 2021.

Other industry professionals see the move into physical retail as a sign that Amazon is hitting a wall with growth problems. Venture capitalist Peter Cohan says that physical stores won’t fix Amazon’s growth issues. “After enjoying an uptick in demand in 2020 during the pandemic, Amazon is slowing down,” Cohen said, noting that Amazon growth in 2021 has fallen below expectations. Cohen said that while Amazon’s key arena has been e-commerce, its performance in brick-and-mortar retail has not seen similar success: “while Amazon has opened bookstores, grocery outlets, and other physical spaces, it has struggled for decades in store-based retailing.” According to Cohen, the growth issues have plagued Amazon long before the departure of former CEO Jeff Bezos. The success of new stores, says Cohen, hinges on new CEO Andy Jassy’s ability to create growth in the retail industry. “Nothing on the horizon suggests that he has a solution in hand,” warns Cohen.

Tech reporter Shoshana Wodinsky sees another issue with Amazon’s push into the retail industry — surveillance. Wodinsky pointed to Amazon’s previous attempts at physical retail to make her case that “the company isn’t afraid to collect as much data as possible from people who walk through its doors.” She called Amazon’s surveillance practices a “privacy nightmare” for customers worried about maintaining control over their personal information.

Amazon has been the subject of past controversy for its use of surveillance data through products like the Echo, Alexa, and Ring doorbells. Advocacy groups have called for action from the Federal Trade Commission in an open letter, asserting that “The harms caused by this widespread, unregulated corporate surveillance pose a direct threat to the public at large.”

Despite the worries about growth and rampant privacy concerns, Amazon is pushing forward into the retail industry. Venkatesh Shankar, professor at Texas A&M University’s Center for Retailing Studies, sees the move as critical to any new growth for the company. “If you really want to build brands, the brick-and-mortar presence is critical,” says Shankar.

I read in the progressive press that the Republicans are...Read More