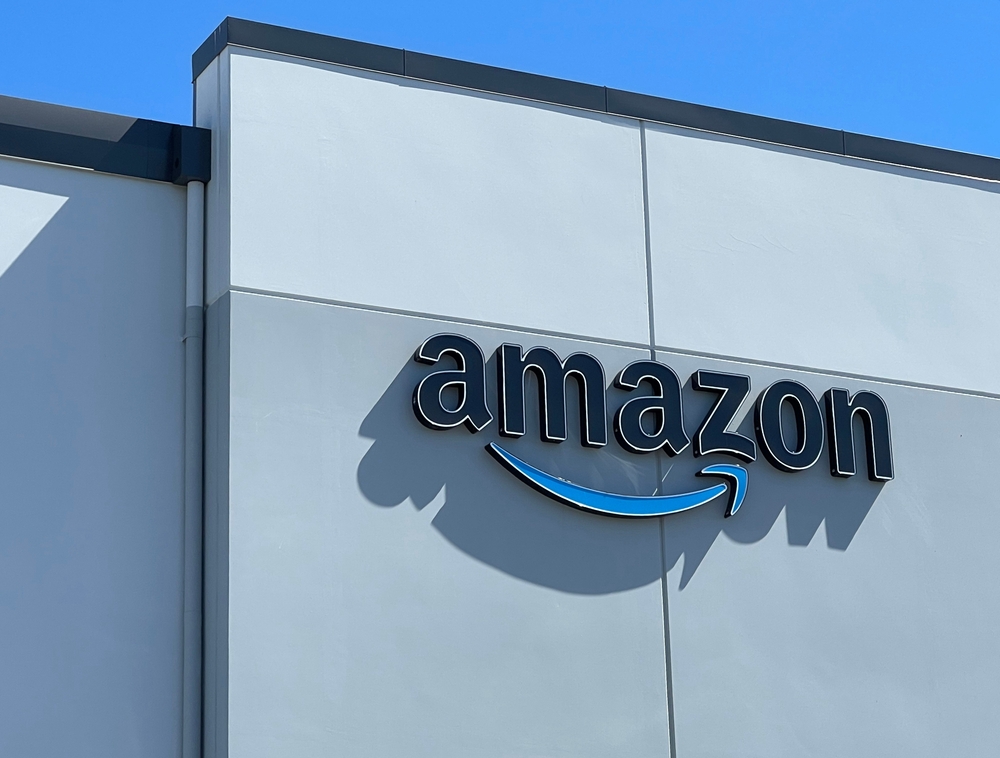 The year is 2030. Most humans have been replaced by machines in U.S. warehouses and factories. Millions of Americans are out of work and struggling to find jobs as robots pack, sort, ship, and carry out the myriad duties that just 10 years ago were the purview of living, breathing workers. There are few job prospects in sight for these workers as automation has completely taken over nearly every industry.

As fictitious as this sounds, it is not a scene out of a science-fiction novel but instead a scenario that could occur in the very near future. Take, for example, Amazon’s recent launch of Proteus — the company’s first fully autonomous mobile robot. This should signal that much of the company’s workforce faces extinction by automation in the coming years.

Despite the inevitability that all industries will adopt some type of automation to improve productivity and profitability, it is important that lawmakers take steps now to protect the human workforce before big tech behemoths like Amazon begin to phase them out.

Amazon certainly has plenty of incentive to replace its human workforce with automated machines.

For instance, there are rumors that Amazon is worried it could exhaust the supply of U.S.-based workers available to hire by 2024 — putting the tech giant’s service quality and growth plans at risk and creating additional motivation to embrace the capabilities of robots. Labor shortages would be a thing of the past.

The tech giant, which has a history of taking advantage of egregious tax loopholes, may even be using robots to game the system. For example, research and development expenses, a category that investment in automation could fall under, are deductible and eligible for capital-expenditure tax credits. Meanwhile, only certain types of human-capital investments are tax deductible.

With its concern solely on the company’s bottom line, Amazon has plenty of other motives to transition to complete automation; robots can’t unionize, they don’t get injured and require workers’ compensation, and they never go to managers and demand better working conditions.

While nobody but Amazon’s corporate executives know the full reason for the company’s speedy shift toward robotics, a good argument can be made that recent efforts by workers to unionize have played a significant role. The company has threatened to withhold benefits and wages from employees who support union efforts, has terminated pro-union workers, and is attempting to overturn the Staten Island warehouse union victory.

Amazon is also notorious for its high injury rates among employees. In 2021 alone, 34,000 serious injuries were reported on the job at Amazon — resulting in plenty of negative press. The company has made it difficult for injured workers to be compensated or receive time off, has deprived disabled and pregnant employees of reasonable accommodations, and has even fired workers who voiced their concerns about inadequate protections.

It would be easy to dismiss this shift toward robotics as only an issue for one company — despite Amazon’s employing one out of every 153 Americans — but experts believe that automation could destroy up to 73 million jobs in the U.S. as soon as 2030.

With the threat of millions of Americans being forced out of work due to automation, lawmakers in Washington, D.C., need to act immediately to protect their constituents’ livelihoods and the future of the American worker.

One step elected officials could take is to pass a so-called “robot tax,” which would force companies to pay a fee every time they replaced a human worker with an automated machine. Not only would such a tax make firms think twice about replacing their human workforce, but also the revenues from the levy could fund programs to upskill or reskill workers.

Lawmakers could also learn from how the government handles environmental protections and require companies bidding on contracts to submit an impact assessment that outlines the jobs robotics might eliminate, the types and number of jobs that might be created by the proposed project, and a plan to retrain workers who are directly affected by the use of robots.

Amazon and other businesses should not be blamed for wanting to make the transition to a robotic workforce, as all companies are tempted to cut expenses and improve their earnings. But it is important to recognize the potential threat these technologies pose for the U.S. labor market and, in particular, for the 1.1 million Amazon employees in the U.S. We must implement policies that disincentivize tech companies from making an abrupt switch to automation that could eliminate the livelihoods of millions.

The complete adoption of a robotic workforce is no longer confined to the realm of science fiction, and, if we want to prevent the rise of the machines from completely taking over industries, we need to confront this reality before it is too late.

Jason Boyce is the author of The Amazon Jungle and founder of the Amazon-managed services agency, Avenue7Media. Previously, Boyce was an 18-year Top-200 Amazon seller.