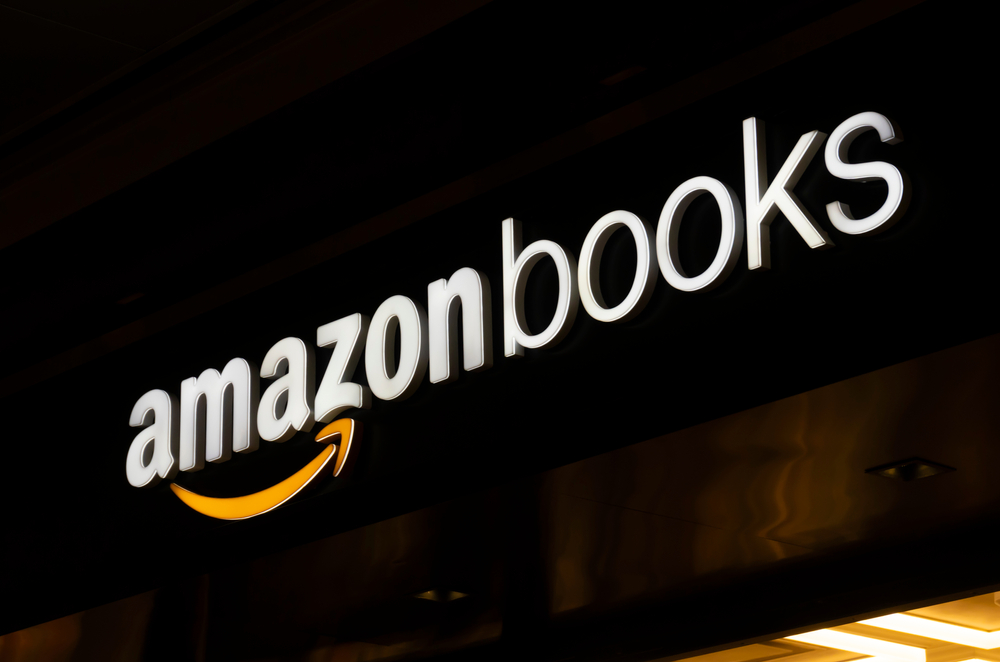 When Amazon quietly removed Ryan Anderson’s best-selling book When Harry Became Sally: Responding to the Transgender Moment, from its site last week, the bookseller gave no reason for the removal. But given the ascendancy of the transgender movement on the left and in the Biden administration, it is likely that Amazon has decided that a conservative book by a scholar asking for debate on the issue of transgender identity could no longer be allowed.

Hardly a polemic against the transgender movement, the book by Anderson, the newly appointed president of the Ethics and Public Policy, takes a scholarly look at the growing movement of gender theory and transgender ideology. Anderson has no idea why his book has been banned by Amazon, according to a tweet from last week:

A week after they removed my book, Amazon still refuses to say which aspect of their "content policy" the book violates (after three years of not violating that policy). And they refuse to say which page of the book commits the offense. You can buy direct https://t.co/dTNu2W6jWT

Yet even before Amazon banned the sale of Anderson’s book — which attempts to invite readers to debate whether it is appropriate for children as young as five years old to “transition” to a different gender — the company had long been facilitating the sale of books on “taboo” subjects surrounding sexuality. As a prime example, for decades it has sold Male Intergenerational Intimacy: Historical, Socio-Psychological, and Legal Perspectives — which attempts to normalize pedophilia — the ultimate in childhood sexual abuse. One of the most often-cited sources justifying the relaxation of negative sanctions against male adult–child sex — or what the authors call “intergenerational intimacy” — this collection of essays was published in 1991 and has been sold on Amazon since it first began selling books.

The current content guidelines for books at Amazon.com state clearly that the site will not include content that promotes pedophilia or the abuse or sexual exploitation of children: “We don’t sell certain content including content that we determine is hate speech, promotes the abuse or sexual exploitation of children, contains pornography, glorifies rape or pedophilia, advocates terrorism, or other material we deem inappropriate or offensive.”

While readers may be forgiven for thinking that Amazon is violating its own rules by allowing a book that promotes adult–child sex on its site, the truth is that Male Intergenerational Intimacy, as a work of gay scholarly literature, is in a protected category and is thus allowed to be sold. For the authors, this is not pedophilia. The collection of essays by American, Dutch, German, and English scholars — many with university teaching positions, argues strongly for male adult–child sex. The book, according to one of its blurbs, “goes beyond the usual narrow views to shed critical light on the broad spectrum of man-boy love and its place in ancient and contemporary societies.”

Several of the essays are geared to assisting readers to “gain an understanding of childhood sexualities.” A chapter by Professor Ken Plummer claims to draw upon the theoretical work of the new social historians, the socialist feminists, the Foucauldians, and “constructionist” sociologists in order to build what he calls a “new and more fruitful approach to sexuality and children.” Plummer writes, “Rather than viewing sex as a unitary essence with a common meaning, it [this new definition] searches for the multi-layered complexity, historical diversity and situational ambiguity of ‘sex.’ ”

Drawing upon the language of postmodern theory, Plummer maintains that we should no longer assume that childhood is a time of innocence simply because of chronological age. In fact, he writes in the book, “A child of seven may have built an elaborate set of sexual understanding and codes which would baffle many adults.” Within this perspective, there is no assumption of linear sexual development. There is also no real childhood — only a definition externally imposed, presumably by the dominant power arrangements. Plummer concludes that there should be “greater flexibility than is usually thought” regarding sex with very young children.

Like the transgender advocates who maintain that gender is not a biological given, the Male Intergenerational Intimacy contributors claim that “childhood” is not a biological given but rather is socially constructed — a historically produced social object. From this perspective, if childhood is socially constructed, then it can be deconstructed. Removing the “essentialist” barriers of childhood enables apologists like the contributors to this book to cast pedophilia as part of the politics of transgression. Pedophiles, in their view, are not deviants, but merely what Michel Foucault called “border crossers.”

Anne Hendershott is Professor of Sociology and Director of the Veritas Center for Ethics in Public Life at Franciscan University of Steubenville, Ohio. She is the author of the recently published Politics of Envy (Crisis Publications).