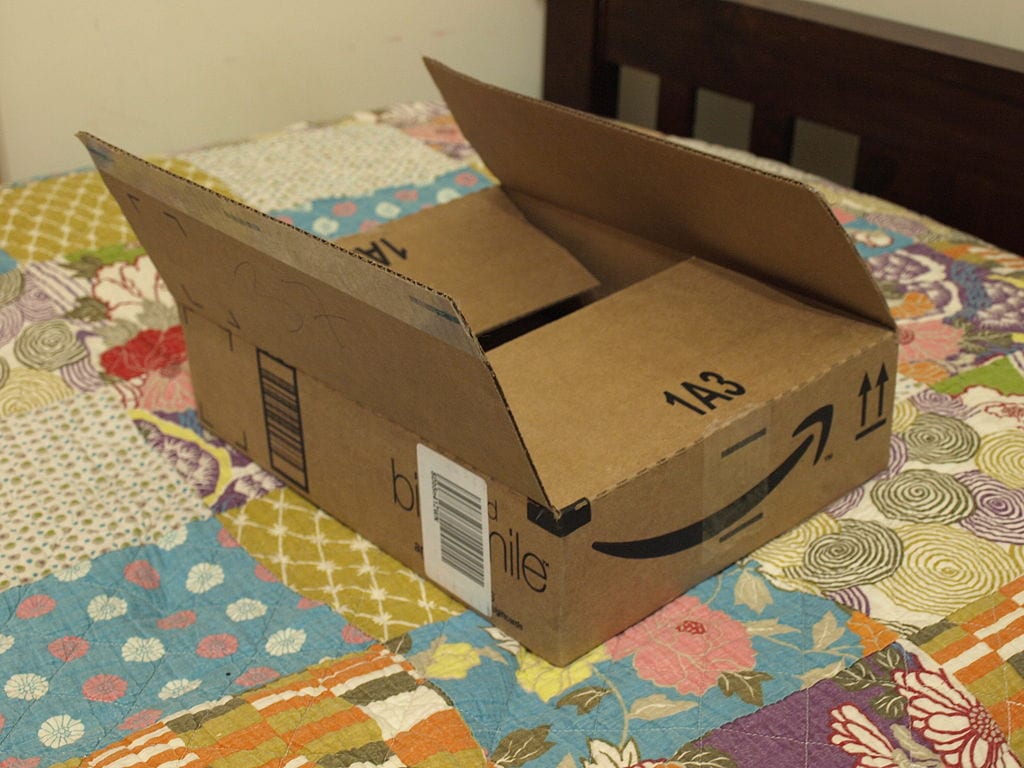 Amazon announced its number of Prime customers for the first time last week. The online retailer counts 100 million of them — who, excluding students and others affiliated with educational institutions, each pay $99 — around the globe to subscribe. Sixty-seven million of these Prime customers live in the United States.

A majority of U.S. households voluntarily joined this exclusive club, which, the numbers indicate, is not very exclusive. Members benefit from discounts, streaming television, movies, and music, expedited shipping, and other perks.

The company, as CNBC reports, already sells supplies and equipment to hospitals, presents its cloud service for healthcare purposes, and markets Alexa as a device to aid people with diabetes and other conditions.

Earlier this year, Amazon announced a partnership with JP Morgan Chase and Berkshire Hathaway to provide better healthcare at cheaper costs for their 1.2 million employees. “The healthcare system is complex, and we enter into this challenge open-eyed about the degree of difficulty,” Amazon CEO Jeff Bezos explained in a statement. “Hard as it might be, reducing healthcare’s burden on the economy while improving outcomes for employees and their families would be worth the effort.”

Most ambitiously, the tech giant focuses massive resources on its somewhat secret “1492” project. The 1492 team allegedly looks at opportunities involving telemedicine, digital medical records, and much else. But health insurers seeking to avoid becoming the next Borders or Toys R Us wonder if “1492,” as its name implies, harbors ambitions far beyond what reports indicate.

The sector remains bureaucratized and bloated. Americans — Democrats and Republicans — express their frustrations with the cost of healthcare. And according to the Centers for Medicare & Medicaid Services, Americans figure to spend $5.7 trillion annually on healthcare by 2026.

The problem begs for a solution. Government proves itself inadequate to the task. Enter Amazon.

As Christina Farr writes at CNBC this week, “Amazon is getting into health care. That’s not speculation, at this point.”

Past performance does not guarantee future results. But experience tells us that Amazon goes large. They tend to disrupt existing business models on a massive scale. Healthcare appears ripe for disruption. And unlike, say, Blockbuster, Tower Records, or any other business blown out of the water because of the arrival of the digital age, healthcare looks like a traditional bubble waiting for Jeff Bezos — or anyone carrying a pin — to come along and pop it.

With a Prime customer base that boasts most U.S. households to start with and build upon, Amazon could more easily challenge the old-line insurers than any other company, which include Apple and Walmart, pondering an expansion into the sector. As Bezos’s comments about “reducing healthcare’s burden on the economy” indicates, the company’s intentions seem more ambitious than making, or saving, a buck or two.

Through telemedicine, digital record-keeping through its cloud, expanding its coverage for its employees to its customers, and the mysterious 1492 venture, Amazon might streamline healthcare as it has streamlined so much else. Should the online outfit save, say, $3,000 per customer on healthcare expenses, the deficit decreases by somewhere near $500 billion annually, tax cuts become responsible, education, infrastructure, and other spending programs morph from points of discussion to actual projects, and individuals enjoy more disposable income. Currently, insurance costs act as a burden on Americans the way taxes traditionally acted as a burden. Lift that weight and the economy again moves the way it did in the 20th century (into the 1980s healthcare costs accounted for less than 10 percent of GDP).

Television networks, bookstores, the recording industry, and businessmen in so many other fields did not take Amazon seriously. Currently, Amazon takes UPS and FedEx by surprise by opening a delivery service for Prime customers that delivers packages to their parked cars. Similar surprises await insurance companies and other medical-related businesses.