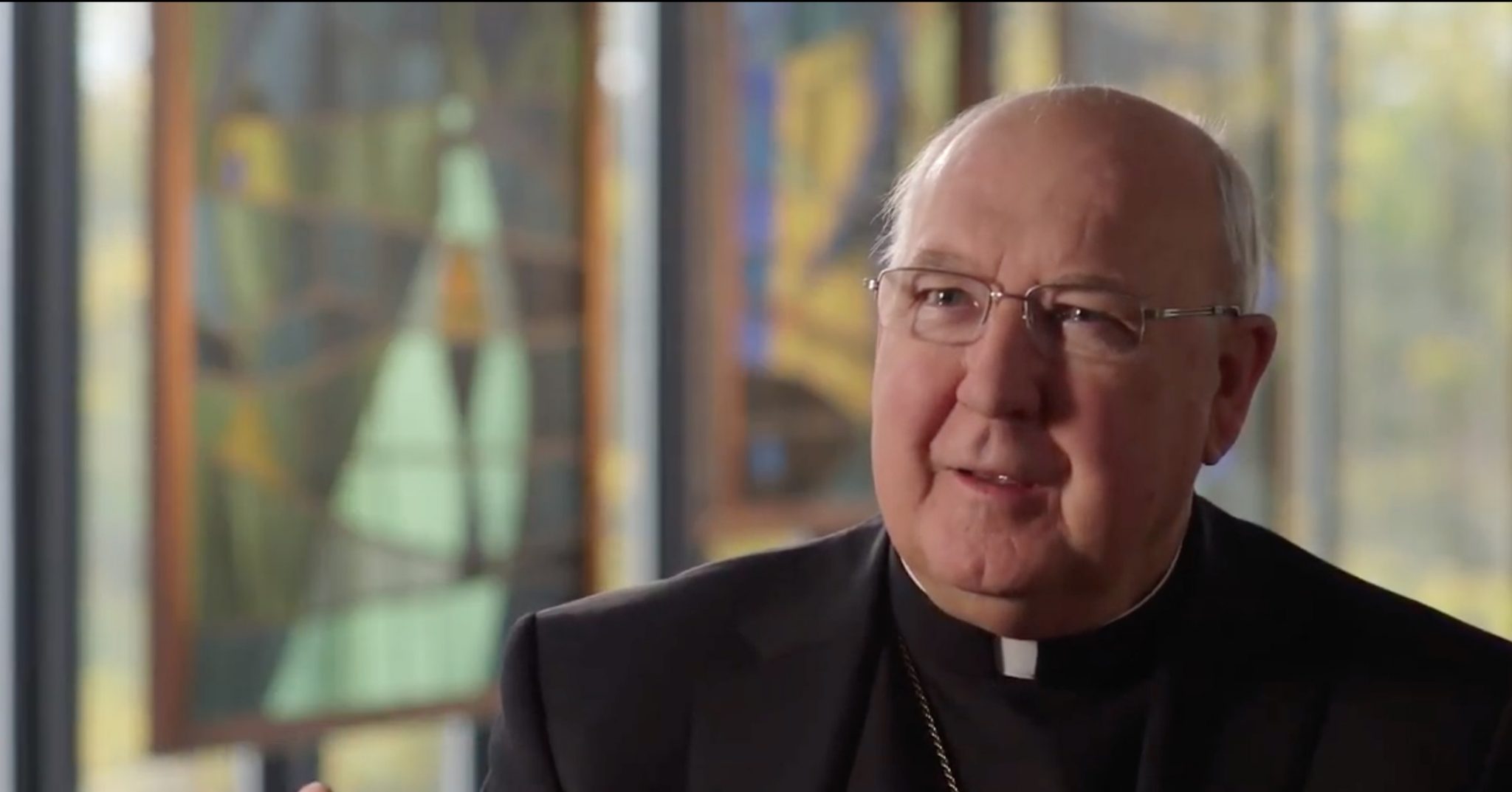 “The faithful have a right to know these sordid intrigues of a corrupt court,” writes Archbishop Carlo Viganò in his letter last week about the crisis under Pope Francis. “In the heart of the Church we seem to glimpse the approaching shadow of Satan’s synagogue (Rev 2:9).”

Viganò is referring here to the pope’s latest personnel outrage: the elevation of Cardinal Leonardo Sandri to the position of Vice-Dean of the College of Cardinals. According to Viganò, the pope’s selection of Sandri is designed to throw the next conclave to a Francis clone. In his new position, Sandri will have the power to “pilot the next conclave secundum Franciscum, that is, according to an updated and augmented edition of the St. Gallen Mafia,” writes Viganò.

Sandri, in other words, is in league with the same liberal cardinals who played such a pivotal role in Francis’s election — figures such as Cardinal Walter Kasper, who called themselves the St. Gallen Mafia after their meeting spot in Switzerland.

Sandri also possesses another trait Francis finds desirable: he is utterly compromised, having played a role in covering up the monstrous misdeeds of Marcial Maciel, the Legion of Christ founder.

As Viganò explains, Sandri is an acolyte of the immensely corrupt former secretary of state Angelo Sodano, who appointed him nuncio of Mexico after a previous nuncio, Justo Mullor, refused to cover up Maciel’s misdeeds.

Sandri, writes Viganò, “allowed himself to become involved by Sodano in the operation to cover up the horrible misdeeds of Maciel. In order to replace Abp. Mullor as the nuncio in Mexico City, Sodano needed to appoint someone he could completely trust. Sandri had already proven himself as the assessor of the Secretary of State.”

Sandri, according to Viganò, basked in the glow of praise he received from the Legionaries of Christ for concealing Maciel’s despicable deeds:

The Legionaries of Christ did not fail to show their gratitude to Sandri. I was present at a luncheon held in the atrium of the Paul VI Audience Hall in honor of the new cardinals who had just been created in the consistory of Nov. 24, 2007, including Sandri. I was bewildered when Sandri told me what he was about to tell Pope Benedict shortly thereafter: “Holy Father, excuse me if I don’t stay for lunch, but I have 500 guests waiting for me at the Legionaries of Christ.”

We have seen time and time again clerics rise under Pope Francis not in spite of their corruption but because of it. Sandri is cut out of the same cloth as Cardinal Kevin Farrell, who will also serve an important role at the next conclave. Last year Pope Francis named Farrell to the position of camerlengo, which makes him responsible for the running of the Vatican during the period between the pope’s death and the next conclave. Farrell has the distinction of having covered up for not only Theodore McCarrick, with whom he lived for five years (Farrell was one of McCarrick’s auxiliary bishops), but also Maciel, in whose order he once served. Farrell has unsuccessfully tried to downplay his association with them.

But he needn’t bother. The pope clearly doesn’t care. He prefers compromised subordinates, as that makes them easier to control. That was his modus operandi in Buenos Aires, too. He would surround himself with corrupt men whom he had rescued from various troubles, which would in turn make them fiercely loyal to him.

Farrell may even receive another promotion this year to the Congregation for Bishops, which would make him alongside Cardinal Blase Cupich the second most powerful bishop-maker in America. Farrell, Cupich, Joseph Tobin, Donald Wuerl — they all remain in power, despite their evil collaboration with Theodore McCarrick, which guarantees that the Gay Mafia will only increase in size.

Far from uprooting Vatican corruption, his supposed mandate, Pope Francis has cemented it in place, finding as many tainted and theologically liberal underlings as possible. In some cases, they are enablers of abuse. In others, such as the infamous case of his protégé Gustavo Óscar Zanchetta, they are abusers themselves. All the while Pope Francis lectures others on their self-serving practices and “crisis of credibility.”

To Viganò, the pope’s selection of Sandri puts a cap on the pope’s hypocrisy — what Viganò calls a “flaunting” of the “most unscrupulous clericalism.”