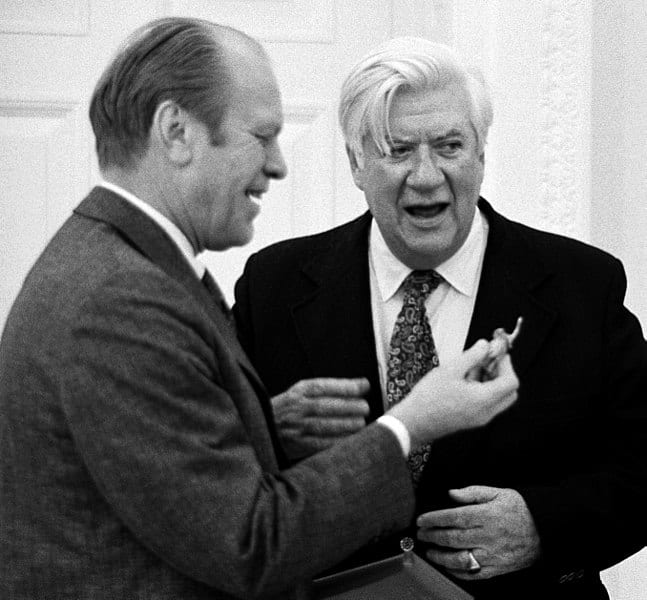 Massachusetts considers a ballot question on Tuesday that proposes to “limit how many patients could be assigned to each registered nurse in Massachusetts hospitals and certain other health care facilities.”

Judging by signage and surveys, “yes” on Question 1 appeared headed for an overwhelming victory. Then something happened. Voters thought about the consequences.

Limiting the number of patients that nurses could treat means either a care shortage or a need to hire more nurses, which may be the point of the union-backed initiative. The consequences necessarily make health care worse or more expensive. Compliance with the law similarly means higher costs passed on to consumers. A proposed toll-free “rat” line, where nurses drop dimes on offending institutions, surely catalyzes much mischief, too.

Roadways dotted with “Nurses Say Yes on 1” signs suddenly hosted an equal number of “Nurses Say No on 1” signs. In September, a Suffolk University poll found “yes” ahead 52 to 33 percent. This month, the same pollster reports a flip. Now 59 percent oppose and 32 percent support. One really need not read the newspapers but merely look out the car window to gauge this profound shift in public opinion.

Fed-up Americans rebel against any idea that adds to the existing, weighty healthcare burden. Even in Massachusetts, a pro-union state eager to support progressive ideas, “yes” on Question 1 seems a tough sell.

Americans spend about $3.5 trillion, 18 percent of gross domestic product, on healthcare. The Center for Medicare and Medicaid Services, in an article published earlier this year in Health Affairs written by authors affiliated with the government body, estimated that that raw number increases to $5.7 trillion by 2025 — a fifth of gross domestic product.

Americans may not know that in 1950 we spent five percent of GDP on healthcare or in 1970 we expended about seven percent of GDP on healthcare. But anyone who lived through those periods feels the surge in costs. That the changes occurred not glacially but more in avalanche fashion makes it hard for even those not paying attention to not grasp that they pay much more in healthcare costs. The inflating costs effectively work as a massive tax hike on Americans.

Big business pays about $10,000 per employee for coverage, inflating the cost of doing business and depressing profits and salaries. The federal government spends about a third of what Americans spend in total on healthcare, equaling about six percent of GDP. This makes healthcare an issue tethered to debts and deficits. What Uncle Sam expends for healthcare explains the gap between revenues (roughly 18 percent of GDP) and expenditures (roughly 22 percent of GDP). Healthcare is the issue that impacts so many other issues — the economy, deficits, cost of living, etc.

Voters consistently cite healthcare as one of the most important issues facing them. In the past, Democrats benefited from the increasing salience of healthcare. But with programs and policies that increase the burden on Americans, voters increasingly appear skittish about policies that tend to make healthcare more expensive. The Massachusetts about-face on Question 1 illustrates this.

Some politics remain local. But with the federal government assuming a more central role in healthcare, and costs hitting everyone from Lowell to Lodi, even in Tip O’Neill’s backyard his mantra no longer applies.