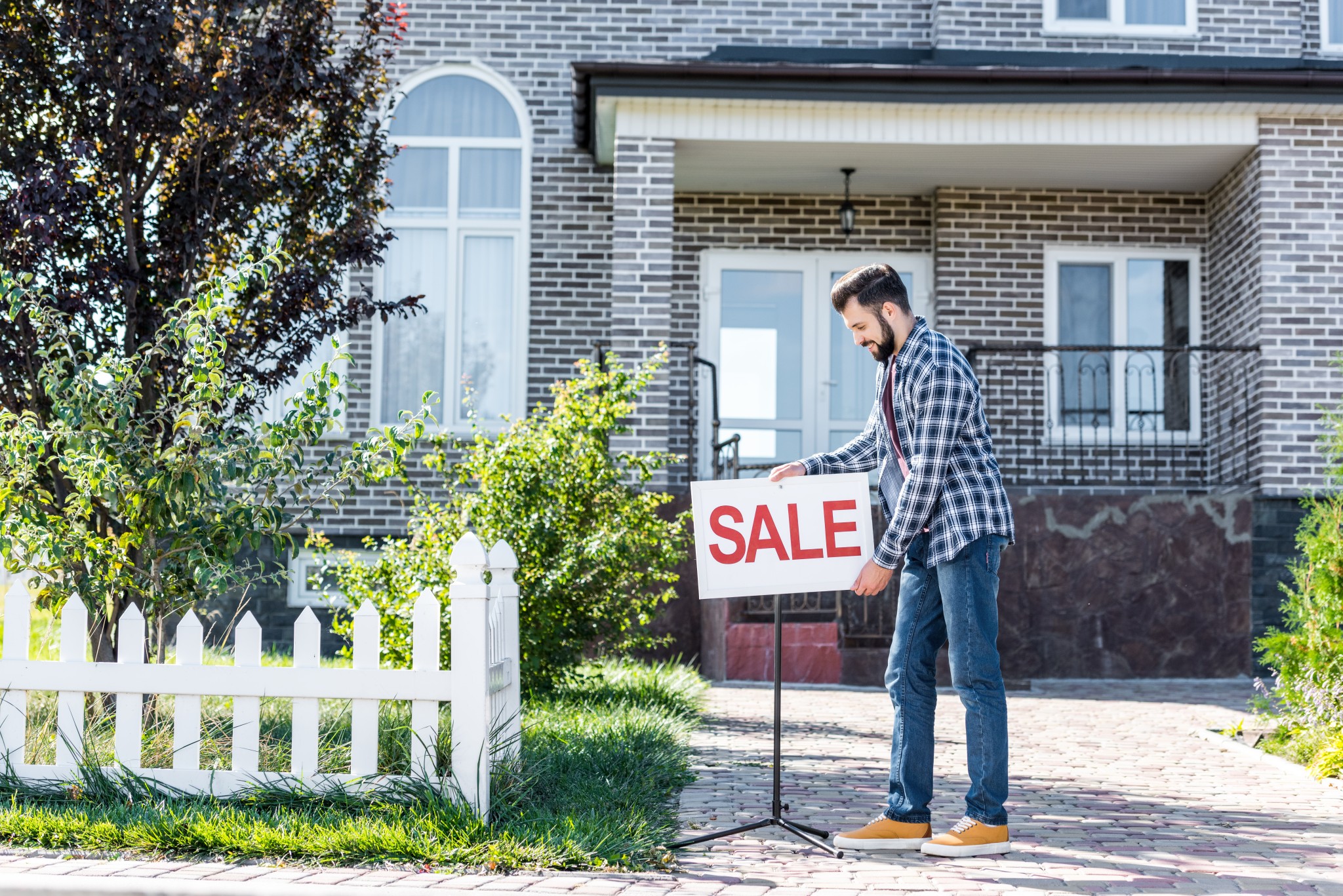 A few observations for you, my dear friends.

We have just had some golden, uniquely perfect moments in the world of investing. The federal government drastically lowered interest rates to fight the negative effects of the COVID-19 pandemic. We had interest rates for mortgages below 2 percent for 30-year fixed mortgages. That is incredibly low. That meant that would-be homebuyers would be getting a stupendous bargain on the finance side of home buying.

At the same time, because of staffing problems, hardly any homes were built. And inflation was telling potential buyers that they had better get in on buying right away.

This led to a potent boom in home prices. And it happened. As anyone looking for a house or an apartment can testify, prices roared off towards eternity. We were told that inflation just could not go on like this forever.

And indeed, it looked as if residential real estate inflation would go on forever. But my dear father, no mean economist, used to tell me two major truths about inflation: one was that all inflations always end. The other was that if something cannot go on forever, it will stop.

Sure enough, there was complaining from the consumer side as people were stunned by the price of avocados and steaks and the vast majority of new buyers/Americans were priced out of buying a home or apartment. Politics reared its mighty head, and soon enough there was demand for government action to stop the rise in prices.

One of the many ways the government does that is by raising the price of borrowing. The Federal Reserve did this in a great hurry. In less than two months, rates on mortgages more than doubled. Home buying slowed dramatically. By itself that affected inflation sharply. (READ MORE from Ben Stein: Some Financial Advice for Facing Our Emerging Problems)

It will spread, and there will be truly stunning declines in real estate prices — if the past is any guide.

We also could get a giant step forward towards price stability if we could just end the truly imbecilic ban on fracking. Lower oil and gas prices would move mountains. If Biden is too confused to do this, he’s making an immense mistake.

In the meantime, and in the in-between time, just be sure that inflation will end, or if not end will slow down a lot. Be prepared.

But then it will start again. So maybe now when prices slow down, bite the bullet and BUY.