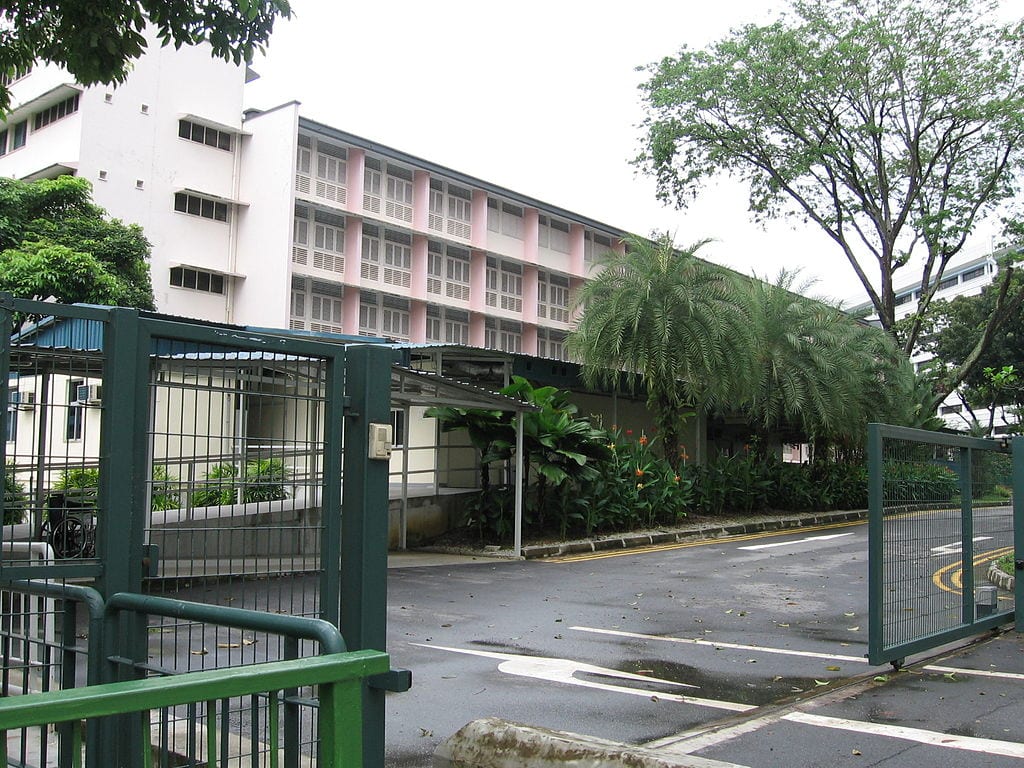 The editorial board of USA Today on Thursday published its decidedly bearish take on the prospects of Amazon, Berkshire Hathaway, and JP Morgan Chase curing our diseased healthcare system.

Their analysis of the problem appears mostly correct. But their solution looks to make matters worse.

“At the heart of America’s system is the central feature of patient and provider conspiring to spend what is mostly other people’s money,” USA Today contends. This meshes what the authors have written for much of the last year on these pages. Whether one talks about government programs such as Medicare, Medicaid, or the Obamacare exchanges, on the one hand, or private insurance, on the other, the main problem driving prices ever upward involves bills paid by third parties. Whenever someone else picks up the tab, at the bar or the doctor’s office, consumers tend to spend more profligately. Many look upon their insurance policies the way drunks look at an open bar. The result always ends the same: someone else footing a big bill.

This stands as a major reason the authors tout Singapore’s healthcare system as a model for the United States. Here, we pay nearly a fifth of our gross domestic product toward healthcare costs. There, they pay about five percent. Age, weight, diet, and other societal differences effect this disparity. But more so does the fact that nearly everybody in Singapore pays a portion of their healthcare expenses. This reins in cost.

“Costs won’t be brought down until we move away from our employer-sponsored system and toward one where the Americans who pay for costly coverage are consolidated into larger, more powerful pools that can say no to price increases,” USA Today contends. Here the newspaper errs in both the premise and the conclusion.

Most people in the United States do not derive their coverage from their employers. Nearly 140 million Americans depend on Medicare and Medicaid. The Obamacare exchanges enroll about 15 million. And millions go without insurance. About 150 million Americans get coverage through employers.

In other words, most Americans do not receive insurance through the private sector. America does not operate on an “employer-sponsored system.” About the same number of people already find themselves in the “larger, more powerful pools” that USA Today references. Only, they find themselves impotent to “say no to price increases.”

And price increases continue to, well, increase. In fact, this projection published this month in Health Affairs by researchers affiliated with the Centers for Medicare and Medicaid Services notes that Medicaid and Medicare, not private plans, fuel healthcare spending increases over the next decade. By 2026, Americans expend $5.7 trillion on healthcare. This accounts for an estimated 19.7 percent of GDP. And if economic growth falters, this figures to amount to more than a fifth of what Americans spend on everything.

Should the Amazon-JP Morgan Chase-Berkshire Hathaway effort succeed with their own employees, the companies may expand their venture beyond. They seek to force hospitals, physicians, and drug companies to compete for the business of their one million or so employees. That model figures to drive down prices. And if it does, Amazon, which already pursues a super-secret “1492” project involving healthcare, may do to United, Aetna, and other insurers what they did to Borders.

Amazon, a paragon of efficiency and customer satisfaction, succeeding means America succeeding. Shaving $3,000 in annual healthcare costs per American, for instance, saves us more than a trillion dollars per year given that we average about $10,000 in healthcare spending per citizen. To cut taxes, increase spending on a given program, pay down the debt, or even grow the economy to its potential, Americans first need to rein in healthcare costs.

The poorly organized healthcare sector looks ripe for new competitors to overhaul it. If not Amazon, then some other model of efficiency becomes a nuptial in a shotgun marriage to this model of inefficiency.