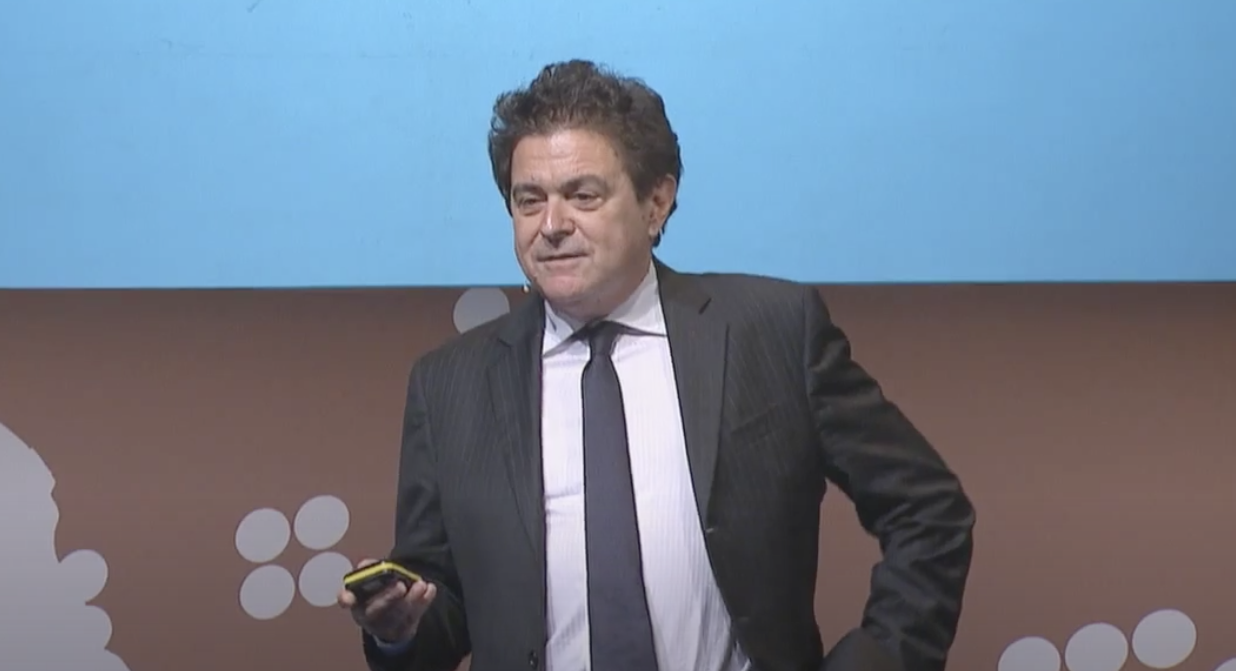 The world has lost a great economist. Alberto Alesina suddenly passed away from cardiac arrest while on a walk with his wife on May 23. He was 63. A prolific researcher, his voice will be missed in the coming years, as we must yet again debate the merits of austerity in the aftermath of COVID-19-inspired, all-out spending.

For the few last decades, Harvard University’s Alesina and his co-authors have dominated the field of research about the best way for governments to reduce their debt-to-GDP ratios. They produced dozens of high-quality academic articles, policy papers, and opinion pieces. This topic is incredibly important, as the governments of most industrialized countries are highly indebted, and a few are close to financial ruin.

Alesina and his co-authors found that fiscal adjustments are most likely to succeed at reducing the debt-to-GDP ratio if they focus on cutting spending rather than raising taxes.

Much of this research was recently compiled into a book Alesina co-authored with Carlo Favero and Francesco Giavazzi titled Austerity: When It Works and When It Doesn’t. In this book, Alesina and his co-authors carefully examine all sides of the issue. Data-rich and deeply economically informed, it provides solid guidelines for every policymaker who is serious about reversing the dangerous pattern of fiscal irresponsibility.

“Austerity” is a term used to describe government debt-reduction policies, yet the term can mean radically different things to different people.

For some, austerity means adopting debt-reduction packages made up mostly of tax increases. For others, it means packages that mainly consist of spending cuts. For yet another group, austerity means adopting a mix of tax increases and spending cuts. Confusion about this term’s specific meaning makes many debates over fiscal policy counterproductive.

Leaving purely political fights aside, Alesina studied two important questions. First, what types of austerity measures are the most successful at reducing the debt-to-GDP ratio? Second, what is austerity’s impact on economic growth?

Looking at thousands of fiscal measures adopted by 16 advanced economies since the late 1970s, Alesina and his co-authors found that fiscal adjustments are most likely to succeed at reducing the debt-to-GDP ratio if they focus on cutting spending rather than raising taxes. Fiscal-adjustment packages that feature smaller spending reductions and larger tax increases are unsuccessful. This finding, no matter how politically unpopular, is not controversial among economists who have studied the issue. This includes economists at the International Monetary Fund.

These latter results are also, among economists, relatively noncontroversial. And if the spending cuts are implemented alongside other pro-growth reforms — such as market liberalization for goods and labor, readjustments of public-sector size and pay, and public-pension reform — they can minimize the short-term economic cost of budget cuts.

Moreover, if the economy contracts in the short-term as a result of spending cuts, the impact will be small and short-lived. This outcome is especially important in the case of highly regulated economies where governments spend about half or more of GDP. In contrast, austerity measures focused on raising taxes have a much more negative impact on growth.

Short-term growth after spending cuts is less likely today, in part because export-led growth is unlikely when most of the world’s economies are hurting. But that shouldn’t deter governments from doing the right thing, since the alternative — tax-based austerity — will not only fail to reduce debt burdens but also depress the economy both in the long and short term.

The biggest obstacle to sound fiscal policy, of course, is the fact that politicians think mostly about how their behavior will affect their election prospects. Unfortunately, Alesina finds that reforms are politically dangerous, especially those undertaken while the economy is slumping. It’s politically better to wait for good economic times, when electoral consequences of reforms are less severe. This finding is particularly saddening since we’ve just experienced a solid decade of economic expansion, during which time politicians of all stripes rejected fiscal discipline by piling on even more spending to an already big debt.

At a time when the United States, along with virtually every government, has undertaken massive amounts of new spending, the research of Alberto Alesina will be priceless in trying to help make the case for the right form of austerity. His voice in this debate will be sorely missed.