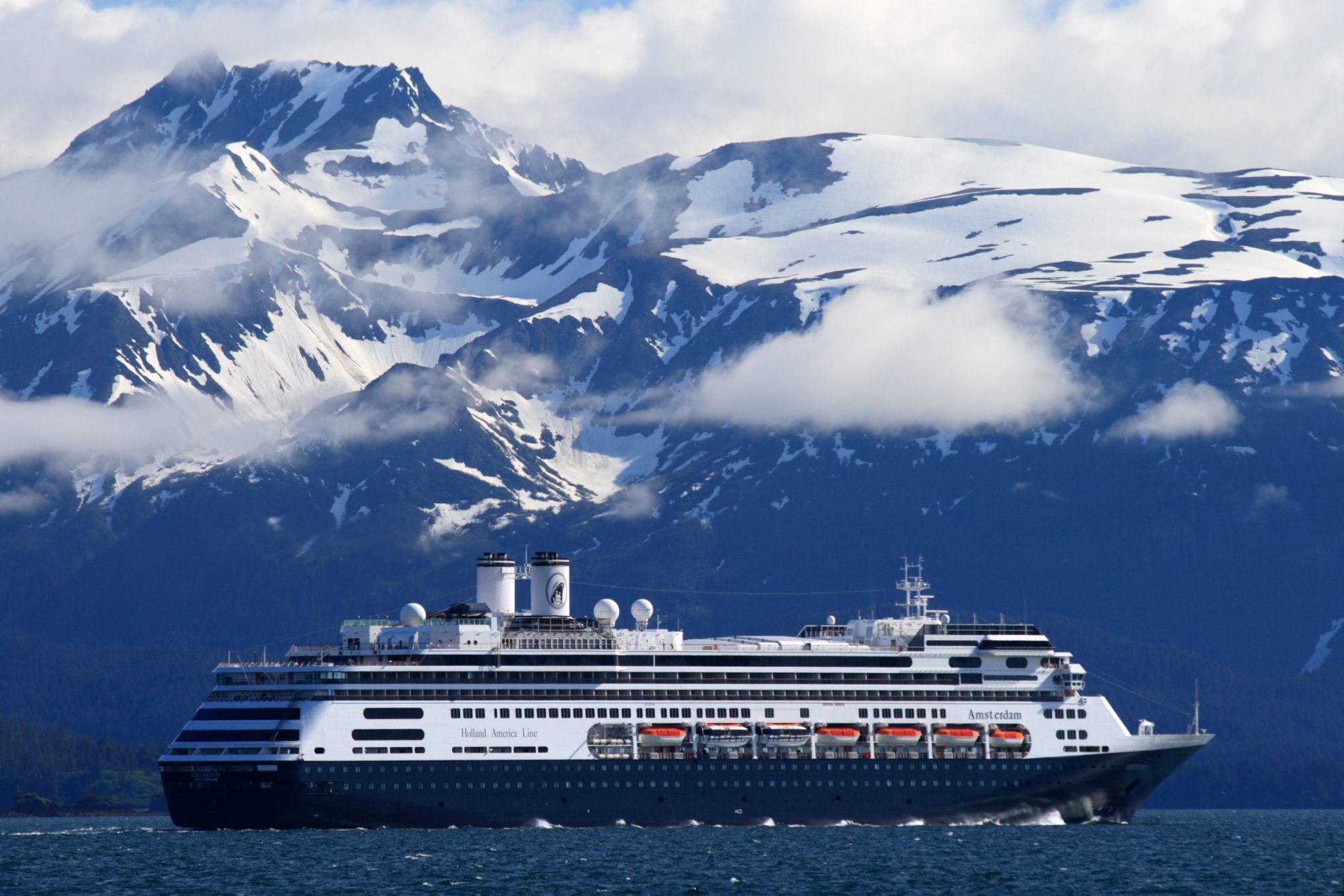 The bill allows cruise ships from the contiguous states to stop in Alaska despite Canada’s current port closures. Previous law, including the Passenger Vessel Service Act, required that ships make a stop in a foreign country. Canada’s COVID-19 related closures would have kept Alaskan cruise revenue at a standstill and continued to cripple the state’s economy until at least early next year, even as the CDC looks to give American cruises the go-ahead in July.

According to a Monday press release from Murkowski, “For over a year and a half many Alaskan communities who rely solely on tourism have been completely cut off from business due to COVID-19 restrictions.” Alaskan GDP decreased by 33.8 percent in the second quarter of 2020. This decrease is a crippling blow, as tourism normally attracts over a million annual visitors and is the “second largest primary employer” in the state, filling one out of 10 Alaskan jobs. As a result of COVID policies, Alaska’s cruise industry has shrunk from 1.4 million anticipated visitors to near zero in the wake of the pandemic.

Sullivan pointed to the state’s GDP losses as a primary motivation for getting the tourism sector up and running again: “Hundreds of Alaska’s small business owners, who have put their savings, their hopes and their dreams into their businesses, were on the brink of ruin as a result of the pandemic … our short cruise ship season was about to be canceled again.”

The American Society of Travel Advisors also praised the bill after it passed the House unanimously: “While our members continue to face challenges and need additional support from the government, setting this framework for 2021 Alaska cruising is a big step in the right direction.”

The Alaska Tourism Restoration Act comes in the wake of Canadian restrictions from spring 2020 on cruise ships carrying more than 100 passengers. According to Transport Canada, “cruise vessels in Canadian waters pose a risk to our health care systems.” Prime Minister Justin Trudeau is infamously pro-lockdown, having announced as recently as April 2021 that “this is not the moment to let up, not even for a second.”

In contrast, Don Young, representative for Alaska’s at-large district, points out how ATRA provides a sense of hope for an industry vital to Alaska’s economic well-being: “Today’s bill enactment comes at a critical time. Infections are down, mask mandates are being relaxed, and over 60% of the adult population has received at least one dose of the vaccine…. To those who will be visiting our state this summer, I say ‘welcome to Alaska; we are so glad to finally see you!’ ”

Sullivan added, “This summer will not be the robust cruise ship season we have had in previous years, or was forecasted this year before the pandemic hit, but there will be ships, and there will be people, and that is excellent for Alaska.”

Canada’s cruise restrictions are set to expire in 2022. According to the Associated Press, “The order could be rescinded if pandemic conditions improve. But Skagway Mayor Andrew Cremata did not see a possibility for relief for now.”