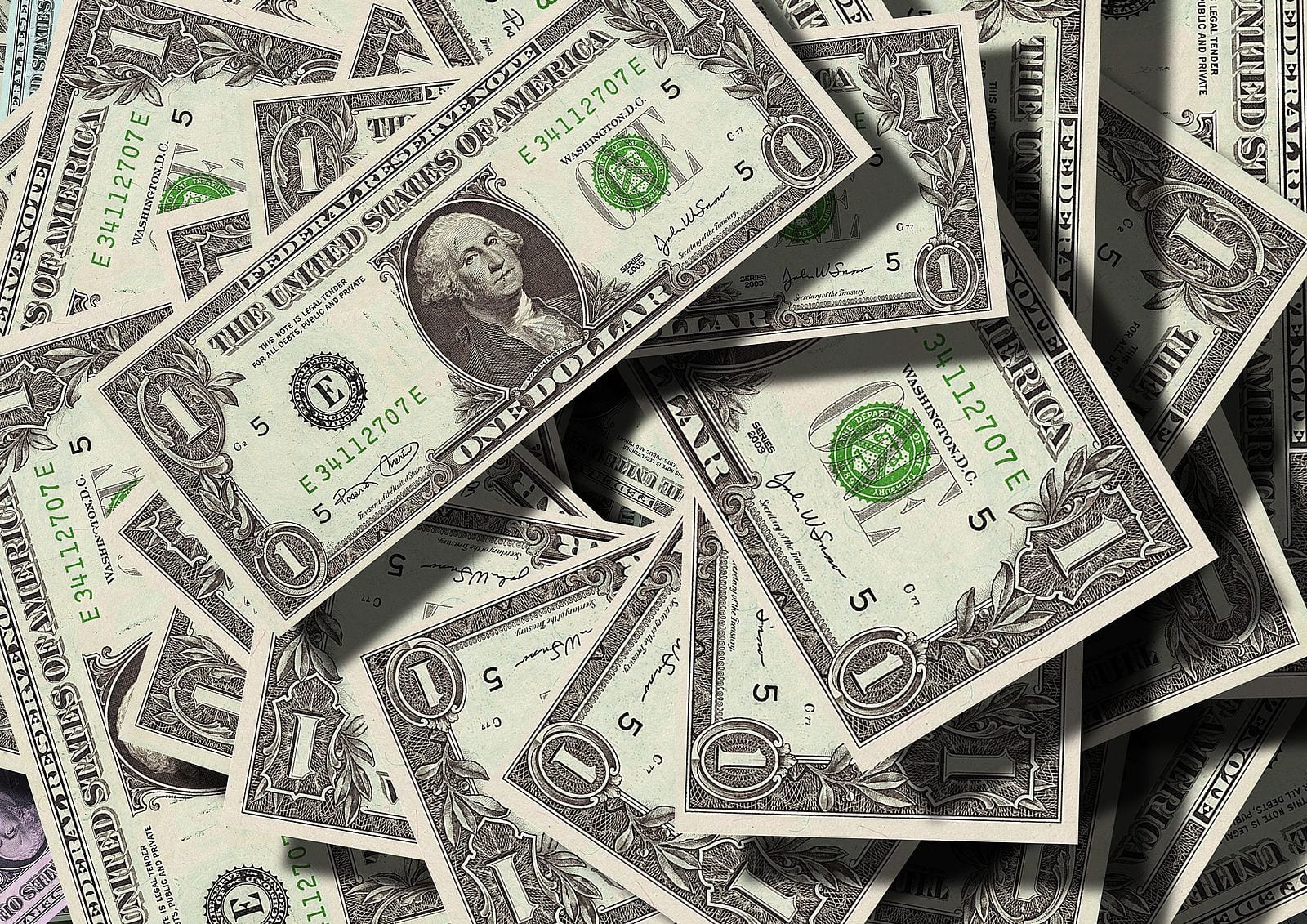 Occupational licensing remains one of the most effective methods of restricting employment in the country. Experts have estimated the economic costs of excessively strict occupational licensing around the country at $203 billion. Burdensome licensing rules function as a way for entrenched professionals to restrict competition in their industry—licensing rules have resulted in 2.8 million less Americans employed. A study out of Alabama shows how effectively these anti-competitive professionals lobby for excessively restrictive licensing rules to keep the number of new licenses issued at a minimum.

The study found that initial education for occupational licensing costs Alabama’s 432,000 workers a total of $65 billion, for an average cost of well over $150,000 per license. Even this number does not capture the full extent of the costs of occupational licensing, as fees cost $167 million total, and continuing educational requirements cost another $243 million.

As is the case with so many other occupational licensing regimes, many of these costs and education requirement are somewhat arbitrary. While no one wants unlicensed doctors, Alabama requires more expensive educations for cosmetologists, hair stylists, manicurists, or barbers than it does for EMTs, firefighters, or mine firebosses.

Defenders of occupational licensing argue that loosening licensing requirements would quality of services, but the evidence would disagree—a White House study found no connection between licensing and service quality or safety. Alabama should consider whether protecting a few workers from competition is worth restricting the ability of low-income Americans to move into good-paying professions.