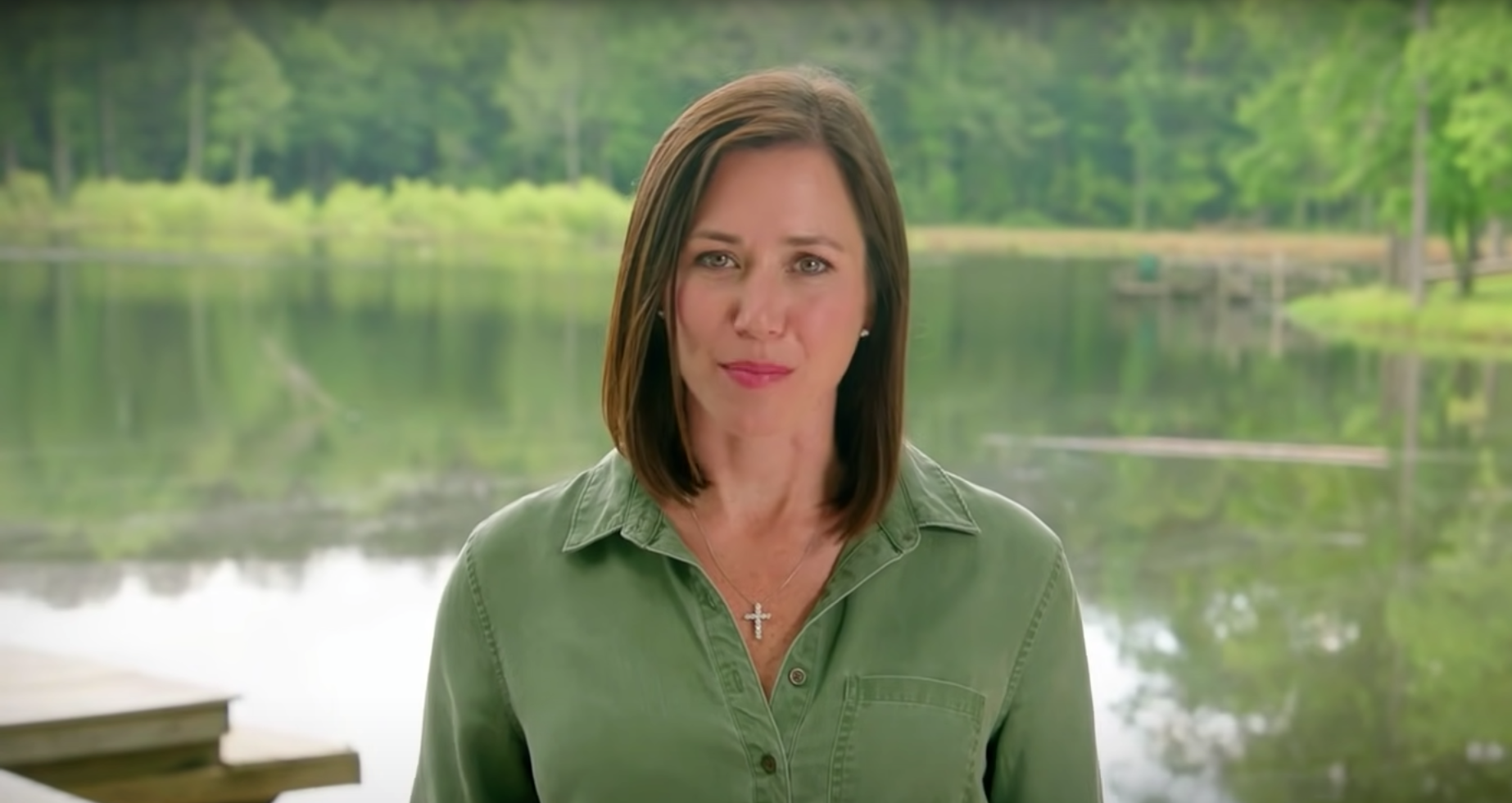 The Republican primary for U.S. Senate in Alabama will feature a runoff on Tuesday between attorney Katie Britt and Rep. Mo Brooks, as no candidate won a majority of the vote. Britt is the former chief of staff to retiring Sen. Richard Shelby while Brooks is a six-term congressman from Alabama’s 5th District.

Britt is seen as the favorite to win the runoff, as she garnered 45 percent of the vote in the first round of voting. She has racked up endorsements from crucial conservative figures such as former Trump Press Secretary Sarah Huckabee Sanders and Sens. Tom Cotton and Joni Ernst. Ernst touted Britt’s conservative credentials, saying that she “will be a tireless champion for strengthening our military, supporting our veterans, defending life, backing the blue, securing our border, and fighting for America’s family farmers.” Britt has campaigned in all 67 of Alabama’s counties.

Brooks’ campaign theme is that he is the Trumpian candidate; he is running hard to the right. Trump initially endorsed Brooks, but then rescinded his endorsement when Brooks said that the Republican Party should move past the 2020 election. Brooks released a statement following Trump’s announcement, claiming, “I am the only proven America First candidate in this Senate race,” and “I am the only candidate who fought voter fraud and election theft when it counted, between November 3 and January 6.” He recently appeared on Fox News Sunday to reiterate the claim that the 2020 election was stolen. Brooks has received endorsements from Sens. Rand Paul and Ted Cruz. Alabama political analyst Jon Gray told Politico that although Brooks isn’t endorsed by Trump, “there is this recollection of Mo having been with the president in the past, and his policies.”

Brooks has called for Senate Minority Leader Mitch McConnell to lose his leadership position, so Britt is McConnell’s preferred choice. Her former boss, Richard Shelby, was a close ally of McConnell’s in the Senate. As a former head of the Business Council of Alabama, Britt has the support of the Alabama business community at large. Her position on the 2020 election has been to call for forensic data analysis.

If elected, Katie Britt would be the first female U.S. senator from Alabama.