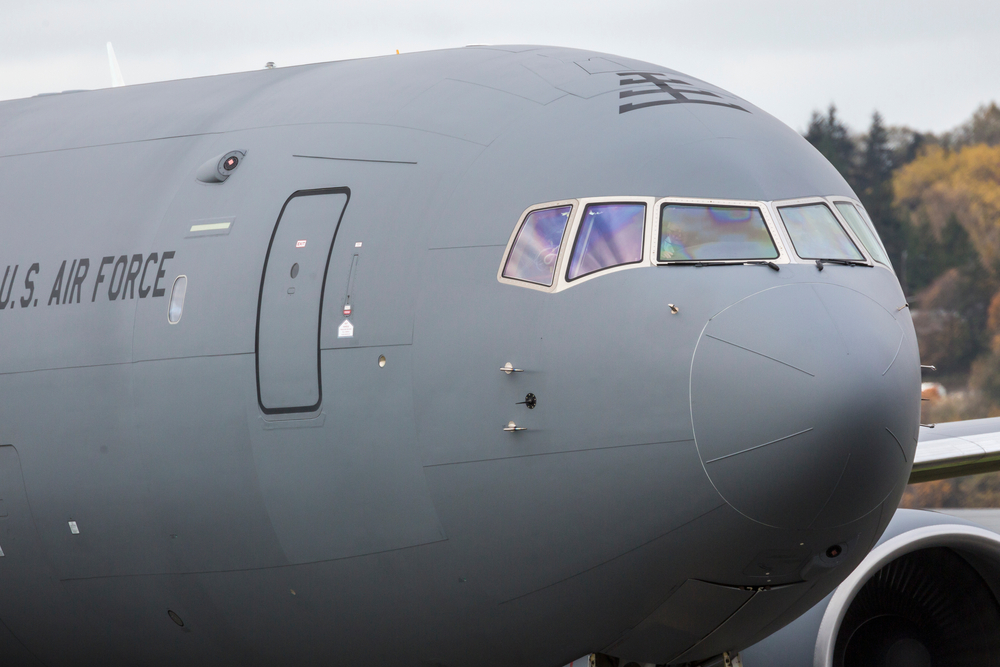 More Politics
Sign Up to receive Our Latest Updates!
Register
Hot Off
The Press
China Watch
Is China About to Enter a Thaw Period?
by Shaomin Li
Under God
Searching for the Right Words
by Shmuel Klatzkin
Sunday Visitor
Abortion and the Progressive Agenda
by Winston Brady
Sunday Report
Pelosi’s Lame Response to Archbishop Cordileone
by George Neumayr
Another Perspective
America Fails to Protect Its Children — Again
by Ken Sondik

At the turn of the last century, cars were made to order, one at a time. “Body by Fisher” — some will remember — meant literally that. The body was made by Fisher, which began as a builder of coaches (drawn by horses). The frame was made by someone else.

Before Henry Ford standardized parts and thereby made parts interchangeable — and thereby made each car easier and cheaper to build — cars were put together by hand, each part uniquely fitting that particular car and not any other car.

It also resulted in high cost, both to buy and to repair. Replacement parts had to be made to order to fit one particular car. Specialized skills and tools were needed.

Until Ford brought out the Model T in 1908, cars were for these reasons indulgences of the affluent, who could afford a coach-built car, made to order.

Fords were made in quantity — in any color you wanted, so long as it was black. They weren’t as fancy as the coach-built cars of the pre-Model T era, but the people who bought them didn’t mind that because now less-affluent Americans could own a car — including the people who made them. Standardization not only made cars similar, it made them affordable rather than exclusive.

Commercial aviation has also been made more affordable for everyone rather than just a few someones with similar standardization. A large airline such as Delta that operates jets made by different manufacturers — e.g., Boeing and Airbus — has to train pilots to fly each type of aircraft and the ground crews to service them. While the parts aren’t handmade, they are different, and that means stocking the necessary parts for each type of plane.

This can result in higher fleet maintenance costs, which leads to higher ticket prices.

Smaller airlines such as Southwest and JetBlue can charge less to fly because they operate just one type of aircraft — the Boeing 737. Thus, they do not need pilots certified to fly the Airbus 300 or to keep parts on hand for both planes.

The Air Force is dealing with a similar situation that could cost taxpayers more — or less — depending upon how it’s hashed out. It is in the process of retiring its fleet of KC-135 Stratotankers, the midair refueling aircraft based on the no-longer-in-service Boeing 707 commercial jet. Both aircraft date back to the late 1950s — a long time for any airframe.

It seems more sensible — as well as economical — for the Air Force to buy one or the other.

A “next generation” replacement is in development, but it won’t be in service for at least a decade. To bridge the gap between the old and the new, the Air Force is currently weighing whether to buy a newer type of tanker aircraft from Boeing — the KC-46 Pegasus — or a competitor model made by the European consortium Airbus.

Or some of both.

The KC-46 is based on a modern, in-service airliner — the Boeing 767. It first flew in 2015. Parts are widely available and likely will be for many years to come. It is also made in America rather than Europe, meaning it gives jobs to Americans. The Airbus rival is made — partially — in Europe and shipped partially assembled to America. It requires Airbus-specific parts and crews trained to work on that type of aircraft.

If the Air Force were to buy both the Pegasus and its Euro-rival, it would have to train and equip people to fly and work on both as well as keep spare parts on hand for both. It seems more sensible and economical for the Air Force to buy one or the other.

That’s the direction the Air Force seems to be headed in. The KC-46 was the early favorite as the replacement for the KC-135, winning the KC-X (for experimental) tanker competition that was held back in 2011.

Reportedly, the Air Force wants a fleet of 179 of these aircraft by 2027, which would be sufficient to replace all of the currently-in-service KC-135 tankers as well as the smaller KC-10 and leave the Air Force with just one made-in-America refueling platform. (READ MORE from Eric Peters: Electric Vehicles Are Ruining Everything We Love About Cars)

There has been some haggling over the airplanes — and its Airbus consortium rival, the A330 MRTT. But Air Force Secretary Frank Kendall told reporters recently, “I think there’s still a possibility of a competition out there, but as we’ve looked at our requirements, the likelihood of a competition will come down.”

For much the same reasons that the Model T made car prices go down at the turn of the last century.