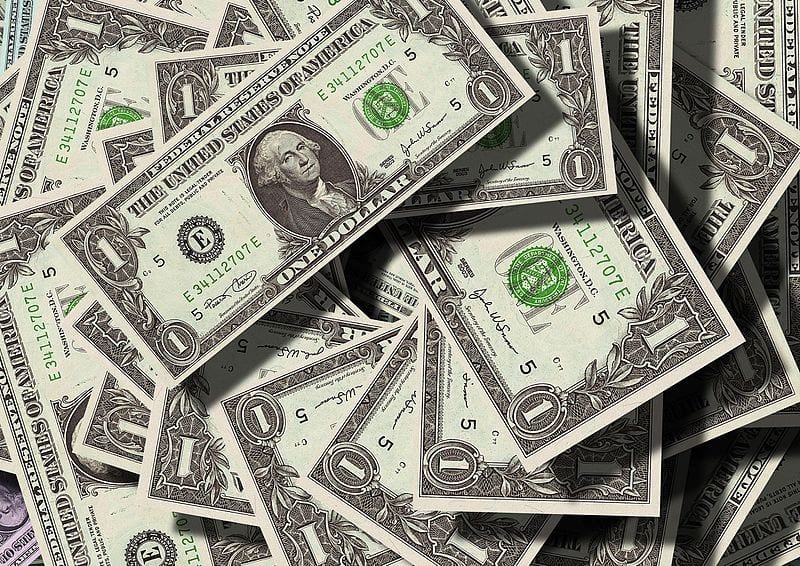 Among the many pro-growth and pro-middle-class aspects of the recent tax reform bill, Congress took the bold and needed step of curtailing the State and Local Tax Deduction (SALT). The cap is now at $10,000, significantly reducing this provision that long distorted municipal fiscal policy by incentivizing states and localities to raise their taxes sky-high without much blowback from their constituents.

Yet some in Congress are trying to push back against this incredible act of political courage and fiscal responsibility. They are seeking to demagogue the SALT giveaway for their own political gain.

Representative Josh Gottheimer (D-NJ) recently joined Governor-elect Phil Murphy (D-NJ) and Representative Bill Pascrell (D-NJ) to unveil a supposed proposal to “cut taxes” that would in fact essentially force taxpayers across the country to pay for special breaks for his constituents.

Gottheimer already voted against the tax reform bill that brings tax relief, simplification, bonuses, and an increasingly prosperous environment for everyday Americans. Now he is seeking to create town charitable funds that constituents would essentially pay their property taxes into, which would earn nearly dollar-for-dollar federal write-offs – a so-called property tax cut.

While Gottheimer tries to cloak this proposal in the verbiage of a tax cut, what it in fact does is make taxpayers across the country subsidize the state and local governments that choose to tax their own citizens with unbearable rates.

It makes sense that Gottheimer is worrying and trying to get special favors for his district to convince the voters to send him back to Congress. Gottheimer represents a Republican-leaning district that is rated +3 R by Cook PVI and that voted for President George W. Bush twice, Senator John McCain, former Governor Mitt Romney, and President Donald Trump.

Gottheimer is facing a fierce challenge from Steve Lonegan, a vibrant and experienced businessman, former Mayor, and Reagan-like conservative. The National Republican Congressional Committee even has Lonegan on its “Top 31 On The Radar” list. It will be hard for Gottheimer to continue weathering Lonegan’s critiques of his opposition to tax reform.

Gottheimer’s demand for taxpayers across the country to subsidize bloated state and local governments seems, thankfully, unlikely to succeed. While some out there seek to restore the SALT deduction in some form, the White House’s chief economic advisor Gary Cohn spoke unfavorably about such proposals the same day as Gottheimer released his plan.

As Cohn said, “[i]f states are genuinely concerned about the effects of their tax codes absent an uncapped state and local tax deduction, they should consider revisiting their tax rates rather than devising increasingly convoluted and legally suspect workarounds.”

Cohn suggested that the diminishment of SALT was here to stay, with efforts to restore a form of SALT likely to be fought by the White House.

With the scaling back of the SALT deduction, the real solution is for states and localities to stop taxing their citizens so heavily rather than expect federal relief and subsidization of their practices.

It simply makes little sense for the federal government to support such habits and Congress’s political courage in making the necessary SALT rollback is admirable. It is a shame Gottheimer and others both demagogue the issue and seek to again redistribute from Americans across the country to subsidize their municipal government’s own largess and bad practices.

Gottheimer’s plan even seems like it would raise significant legal complications in implementation. The IRS states that for a donation to be deductible it must be done with “charitable intent.” It is difficult to imagine how “donating” to funds that fuel state projects and property tax relief would qualify.

Among the many excellent provisions of the tax reform bill, the rollback of the SALT deduction has finally begun the process of encouraging state and local governments to stop overtaxing and overspending and then expecting federal support to keep it going.

Rather than trying to force taxpayers across America to subsidize his own state’s public finance, taxation, and budgetary practices, Gottheimer, Murphy, and others should take this as an opportunity to reduce their state’s excesses. It’s a shame they are not, and in the process mislead their constituents.

Tax reform is here to stay and is already providing enormous tax relief to middle-class Americans, ranging from the “tax reform bonuses” companies are handing out to reduced marginal rates, from spurring business investment to the increased child tax credit.

As time moves forward, we will undoubtedly look back and see what an excellent and incredible legislative accomplishment tax reform was, as well as the foolishness of those like Gottheimer who are seeking to undo that progress.