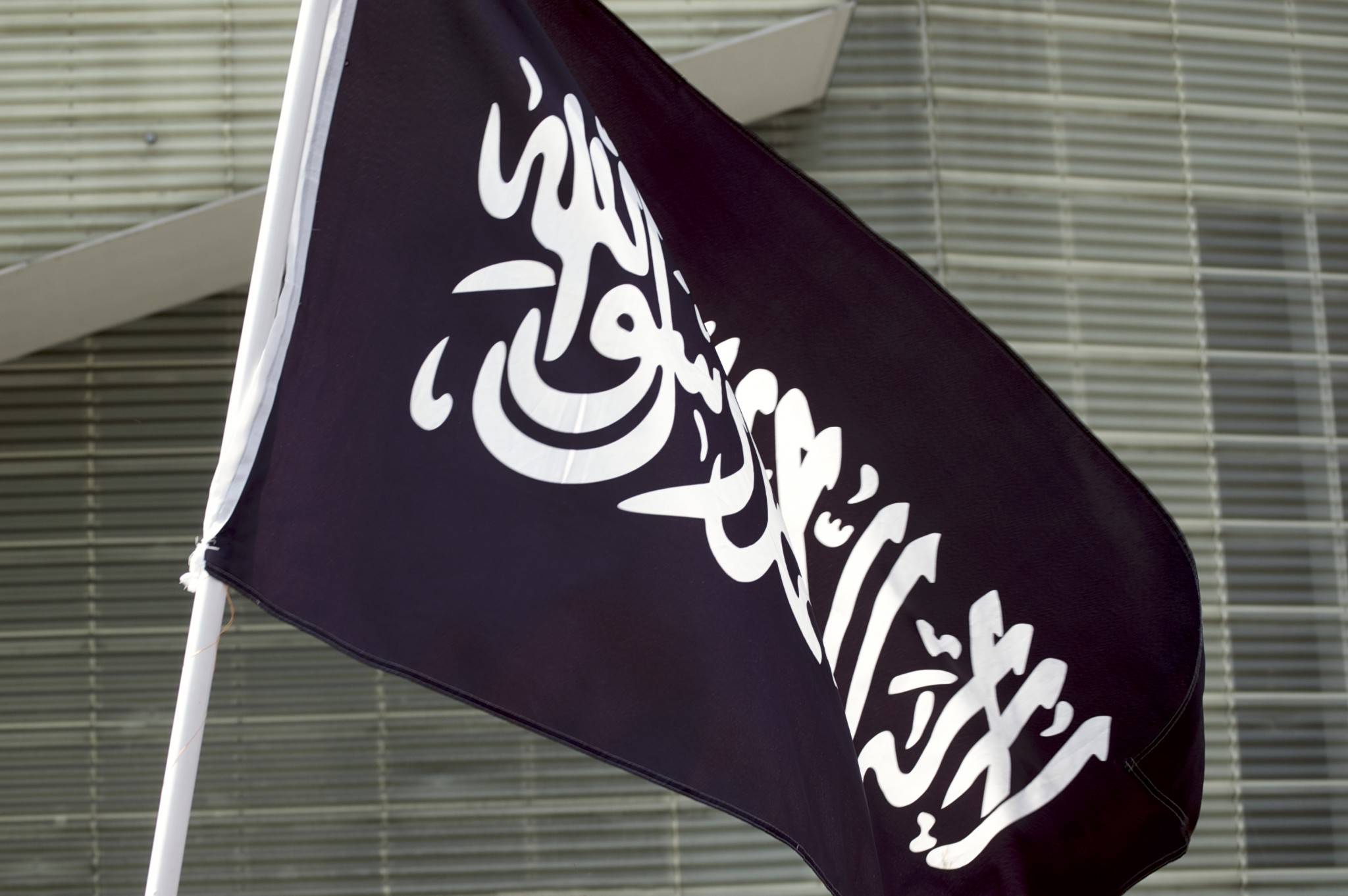 Salafi-Jihadi organizations are extremist Muslim groups that seek to wage jihad, or holy war, to rid the world of Western “infidels” and bring about a more just society under the rule of the Quran. They carry out their mission through violence and suicide attacks, which they describe as “martyrdom operations.”

The majority of such groups are linked to either the Islamic State or al-Qaida, the terrorist organization responsible for the 9/11 attacks. Violent extremism by these groups has resulted in an estimated loss of $97 billion in economic activity each year and thousands of deaths. A UN report circulated last Friday noted that Africa was the region hardest hit by terrorism and al-Qaida-related deaths in the first half of 2021.

Counter-terrorism consultant Yan St-Pierre said that insecurity in Africa creates opportunities for countries like China or Russia to step in militarily in ways that some Western countries will not. The power and influence these actors may gain by doing so could threaten Western interests abroad.

Idriss Lallali, director of the African Centre for the Study and Research on Terrorism in Algeria, argued that the threat is somewhat exaggerated given the small and “manageable” numbers of actual trained combatants.

But Zimmerman disputed this, claiming that even when Salafi-Jihadi groups are focused on local or regional fights, they pose legitimate threats, especially as they often function as part of transnational networks like the Islamic State and al-Qaida to help support global attack cells.

“We have allowed some groups to flourish on the ground, not recognizing the support role they’ve played [in attacks],” she said. “Once you’re part of that network, you start to actually be part of the flow, and these groups actually provide support — finances, the provision of fighters, and the establishment of recruitment pipelines.”

Zimmerman also emphasized that Salafi-Jihadi ideology doesn’t limit itself to a local sphere, but has a global vision of expanding from small pockets to global dominance.

Some, such as historian Nathaniel Powell, suggest that policymakers are “inflating the threat the jihadist groups in Africa pose to the West.” Powell argued that such groups are the product of complex, political-cultural ecosystems and established themselves — like many other non-jihad groups in the area — to challenge what they see as a violent, predatory state.

Zimmerman, however, did not agree that jihadist groups could be treated as part of the same category as other groups challenging state authority. “My reasoning for putting Salafi-Jihadi groups in a different tier is that the other groups don’t have a vision that’s expansive beyond the state order and looking to replace the state system as it stands,” Zimmerman said.

“The future threat, the unknown — what’s coming next and when it’s coming —  is the real challenge with Salafi-Jijadi groups,” she said. “Once they get their tentacles into society, it’s going to be hard to pull them out…. It makes it harder to promote any sort of liberal order.”