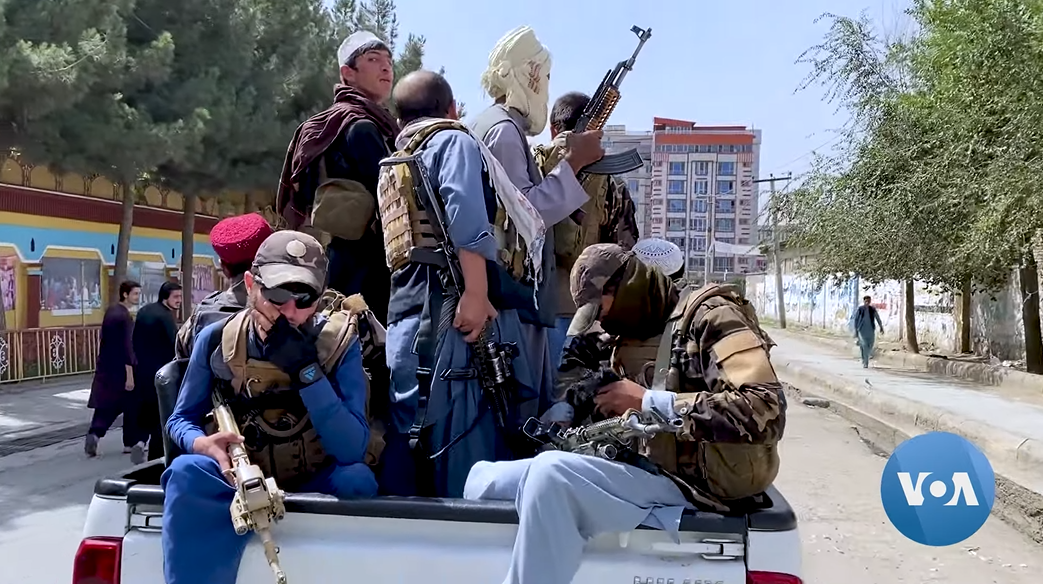 Afghanistan. How far up does the treason go? Start with this: At law, if an entity’s conduct entails certain necessary and foreseeable results, then even if that conduct were negligent and not intentional, his or her or its conduct would be held to be intentional.

Allowing the Taliban to be fed a super-rich diet of the latest in U.S. weapons without any restraint would be held to be intentional, at law, even if it were negligent.

Further, under the Constitution, “treason” consists of aid and comfort to the enemy in a time of war. This clearly was happening under the terms for “intent” above.

On the other hand, mental illness or such mental decrepitude as would not allow a person to form the thoughts necessary to create “intent,” or “extreme negligence,” or even to understand what the enemy is, might be excuses under law having to do with mental illness and crime. All of these might apply to Mr. Biden.

Someone is responsible even if the collapse of Afghanistan is not about explicit responsibility or intent. It’s time for a Commission, as my colleague, Judah Friedman says: A Commission to study why and how things went so wrong so fast. And even if the Democrat party will not permit such a Commission, the GOP could do it on its own. I’m sure that the DNC will not allow the buck to stop with Nancy Pelosi. But the buck has to stop somewhere. We have just had a catastrophe: Why did it happen? Let’s find out. It might be Mr. Trump’s fault. It might be Mr. Bush 43’s fault. It might be and probably is Mr. Biden’s fault. It’s time to find out.