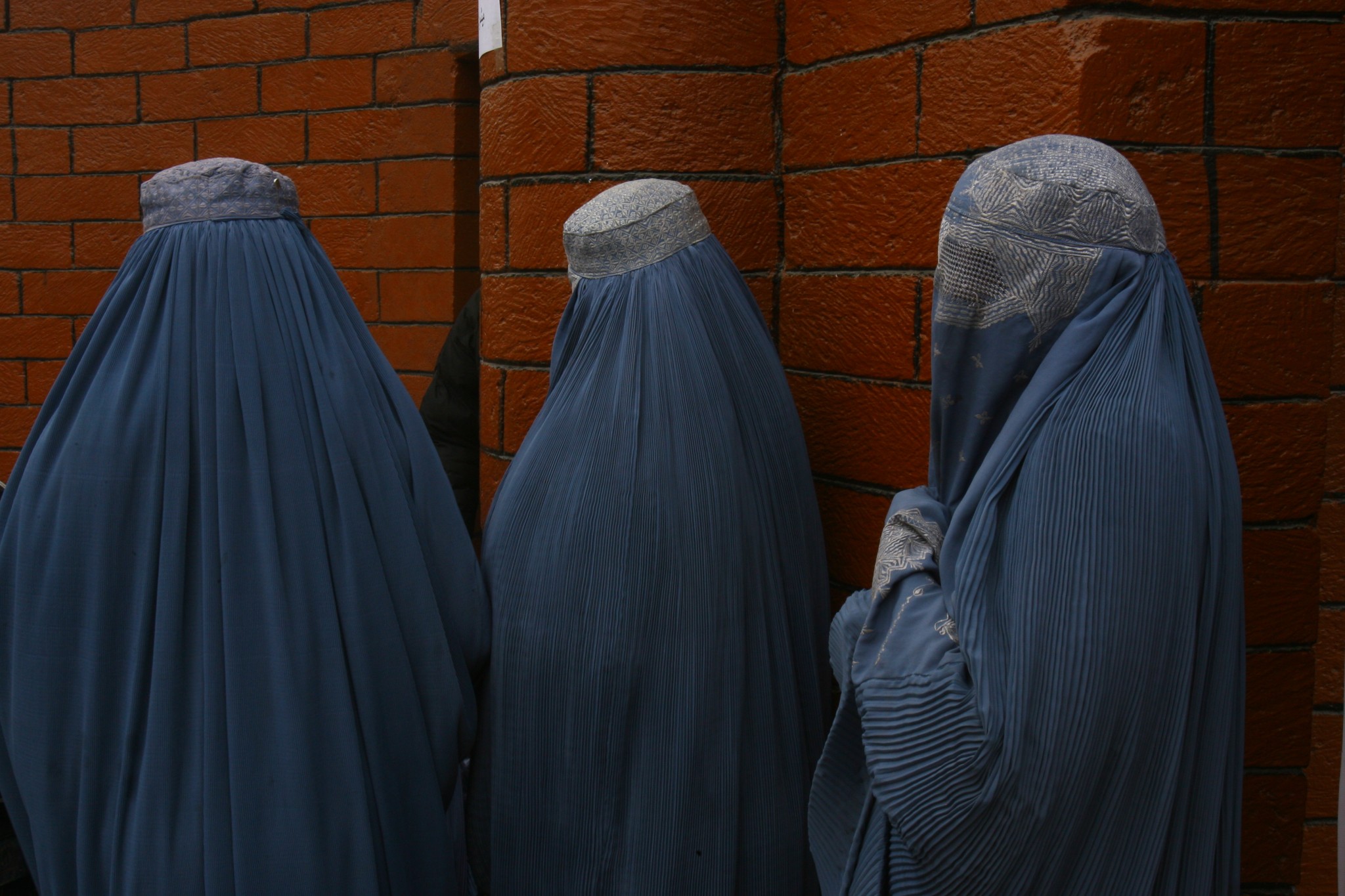 Women’s rights have continued to deteriorate in Afghanistan since the country was recaptured in August 2021 after the United States’ disastrous withdrawal. Women’s mobility, access to employment, and education have been severely curtailed, and the burqa has been mandated across the country.

The Taliban’s ongoing crackdown on human rights has put to rest the astonishing propositions by some officials that the United States should cooperate with it.

Laurel Miller, who was the Obama administration’s deputy special representative for Afghanistan and Pakistan, argued in November 2021 that working with the Taliban represented the only way to prevent a state failure in Afghanistan and alleviate poverty in the country. Gen. Mark Milley went so far as to say at a press conference on Sept. 1, 2021, that it was “possible” the United States would consider working with the Taliban to fight the Islamic State.

It is bizarre that the United States would even consider such a proposition, given that the iron fist of the Taliban is no lighter than it was during the first period of Taliban rule from 1996 to 2001. During that time, women were barred from education, work, and political involvement. The Taliban’s most infamous regulation came in the form of mandated burqas, which are veils that cover a woman’s entire body. The Taliban publicly beat women who refused to wear the garment.

When the Taliban were poised to return to power in August 2021, the organization portrayed itself as a group of new and improved fundamentalists, promising that it would protect women’s rights “within the norms of Islamic law” and allow girls to continue attending school. In a bid to win goodwill both within the country and abroad, the Taliban encouraged women to return to work and handed out headscarves for female students returning to the classroom. In addition, the Taliban promised to keep Islamic terrorists from using their country as a safe haven.

The Taliban reneged on these hollow promises just as quickly as they made them. Music and foreign media have been banned, and men are once again required to grow beards and wear traditional clothing. Women have been restricted to working only in health-care and education fields and serving other women. The burqa became mandatory for women once again on May 7. As if to drive home this disappearance of women’s faces from the public eye, the Taliban removed the heads from mannequins in women’s clothing stores because of their “un-Islamic” nature.

The Taliban prohibit women from traveling more than 46 miles without a male relative accompanying them. This has proven particularly problematic for the country’s roughly 2 million widows, many of whom do not have a living male relative. Some women have been forced to use their sons as their guardians. The Taliban have set the minimum age for a boy to act as a guardian at 7 years old. Women who break these rules can find themselves subject to harassment and punishment by the Taliban, even if they are traveling within the 46-mile limit.

Girls are no longer allowed to attend secondary school and higher education. Officially, girls have been prohibited from attending school after they complete sixth grade. Previously, girls were required to attend classrooms segregated from their male counterparts. Only some secondary schools in northern Afghanistan have remained open, ostensibly because women play a more active social role in the northern region of the country.

The Taliban has also discouraged women from going to work and directed them to send their male relatives in their place. Women are not allowed to visit restaurants or have their body measurements taken by tailors. Women have been subjected to corporal punishment by the Taliban for wearing clothing they deem inappropriate, such as jeans. Officially, women are supposed to be covered from head to toe, save for their eyes. Protests against these measures are met with similar force. On Aug. 13, a group of women led a protest outside the education ministry building in Kabul. The Taliban subsequently drove the women away by firing their weapons into the air.

Meanwhile, America’s archenemies were given a green light, or at least permissive apathy, to begin reestablishing their presence on Afghan soil. On July 31, 2022, al-Qaida leader Ayman al-Zawahiri was obliterated in a drone strike as he stood on the balcony of a house in Kabul. Zawahiri had moved from Pakistan to Afghanistan early in 2022 and was residing in an area populated by numerous high-ranking Taliban officials. Zawahiri, rather than being kept out of the country by the Taliban, was instead able to become neighbors with its ranking members.

Astonishing as it may seem, Islamic fundamentalists do not change their colors simply because they have been given a second chance at governing.