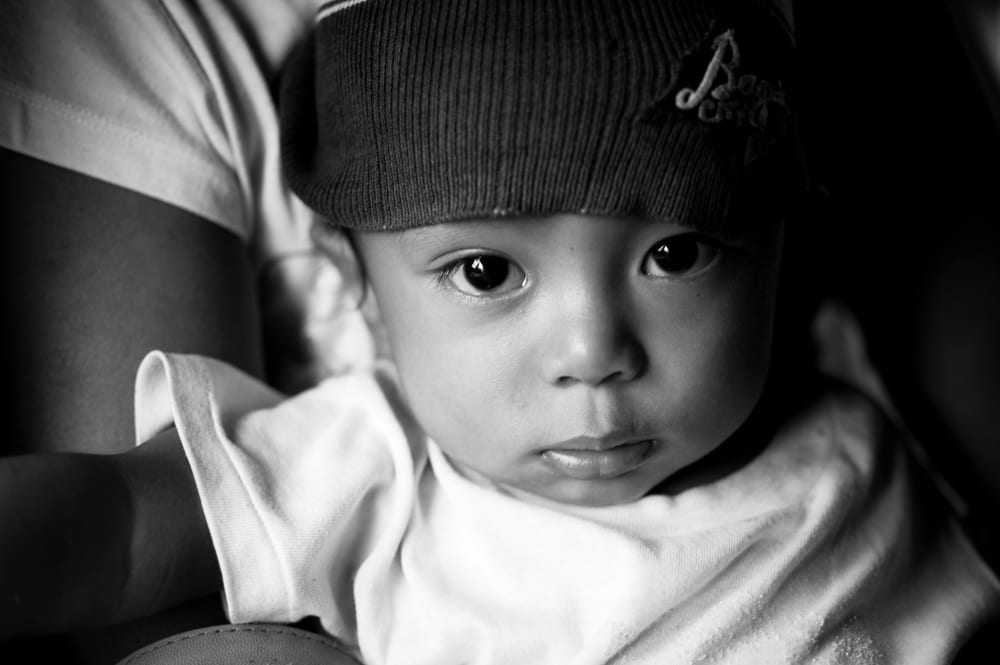 Planned Parenthood is out and proud. They used to keep abortion and dismembered babies in the closet. In Kermit Gosnell’s case, literally. Abortion centers were and in many cases, still are dirty, dank, facilities fit for the evil deeds done there. Rather than acknowledge the consistent abominable acts, Planned Parenthood pretended. They euphemistically referred to “women’s health” while lying about preventative health care like mammography.

No more. The new Planned Parenthood President Dr. Leanna Wen made clear to the tweeted last week, “Our core mission is providing, protecting and expanding access to abortion and reproductive health care. We will never back down from that fight — it’s a fundamental human right and women’s lives are at stake.”

Abortions are at an all-time low (since it became legal).  Vox reporter Sarah Kliff believes it’s due to better birth control access:

Abortion disproportionately affects minority babies. Black pro-life activists see this as a black genocide and the racist beliefs of abortion’s biggest proponents is difficult to refute. There are over 15 million black people who have never been born since 1973. While black people make up 13% of the population, over 33% of abortions are by black women.

Hillary Clinton said that abortion should be, “Safe, legal, and rare.” The phrase was laughable and still is. The “rare” part at least acknowledged that abortion wasn’t something women should strive for, but rather avoid if at all possible by being responsible.

No more. Abortion has become an acceptable birth control option – just one more way to make life convenient. Abortion is normalized. A new website reinforces the callous disregard for women and their unborn: ShoutYourAbortion.com. Women are now expected not only to feel no shame about their decision but to feel proud of it. A time of personal anguish is turned into a celebration.

Women who don’t feel happy, who feel regret are made to feel strange or out of step. This is just more deception on the part of the abortion industry.

Abortion is a lie weaved into the way girls are raised. The indoctrination is particularly destructive among more at-risk populations.

Myth: Contraception will protect you and prevent pregnancy.

Fact: More than half of women who receive abortions were on birth control. [National Abortion Federation]

Myth: There is no such thing as abortion regret.

Fact: 27% of the over one million women who have abortions each year regret it and suffer emotionally.

Myth: Women benefit in the hook-up culture and are treated as equal.

Fact: Women often use alcohol to numb their feelings, don’t experience sexual enjoyment, and are still the subject of judgment. In addition, they yearn for relationships but have difficulty balancing that with career aspirations.

Fact: As women have had more freedom and “equality” their happiness has declined.

Fact: 47% of women over 40 experience difficulty getting pregnant.

Women are indoctrinated to make life choices that consistently are counter-productive to their own well-being. They are told that they’re just like men and have the same sort of emotional wiring, but they’re not. They’re told that hooking up is empowering but often feel used and regretful. They’re told that birth control will free them but find themselves dealing with adverse emotional side effects like depression and physical ones like STDs and unplanned pregnancy (the aforementioned over 50% of women who get pregnant even while using contraceptives).

Women delay motherhood and then face greater chances of infertility and must use fertility treatments to get pregnant. Thirty percent of female infertility in the United States is caused by STDs, which means that women pay the price at each stage of their reproductive life.

Abortion is but one way women are told that sexual relationships can be had without consequences. And yet, they also decry “rape culture” which is intertwined with unclear sexual boundaries and social rules. To avoid the consequences of shady situations where consent is uncertain, women are encouraged to use “affirmative consent contracts.” (One can download them here, here, and here.)

The truth is that women risk far more physically and emotionally when they have sex. Sex outside of the marriage commitment (a more solid contract than an affirmative-consent contract) is risky for women. Marriage provides all sorts of benefits. Another myth is that waiting until one is “established” confers marital happiness, but divorce rates increase after the age of 32.

Young women need to stop being indoctrinated with self-defeating garbage. Parents should encourage their daughters to value seeking relationship as much as seeking education. Young women should understand that their fertility will be affected by their sexual choices and age of procreation. Women need to know that their path to happiness includes marriage, family, and connection.

Back to abortion. Nearly one million American babies per year are killed. Their mothers are overwhelmingly poor, young and minority. Women must deal with the consequences, again, of sex outside of marriage. Nearly 25% of American women will have abortions. They’ll go through the emotional anguish of making the decision, or worse for the longterm culture, they’ll celebrate their choice.

Feminism was supposed to be about women’s liberation and birth control and abortion were the keys to that freedom. Instead, poor women in particular, are burdened by the nonsense they’ve been taught. They are disproportionately more likely to be sexually active, have an STD, and need an abortion.  They’re disproportionately more likely to be unmarried when they do have children. They are burdened by their jobs and balancing that with rearing children. And feminism tells them that they are strong women who don’t need a man, but the fact is that a good man would be a helpful protector and provider in their family. Abortion, ultimately, is one more tool to oppress women as men are spared the consequences of their behavior. Together, a poor woman’s life especially hasn’t been helped by the guiding tenets of feminism. It’s no wonder women are less happy than a generation.

The worst part: Women are betraying women. The rah-rah sisterhood encouraging promiscuity as liberation ignore the consequences of their advice. Liberation hasn’t worked so great for all women. It’s been especially devastating for the poor.