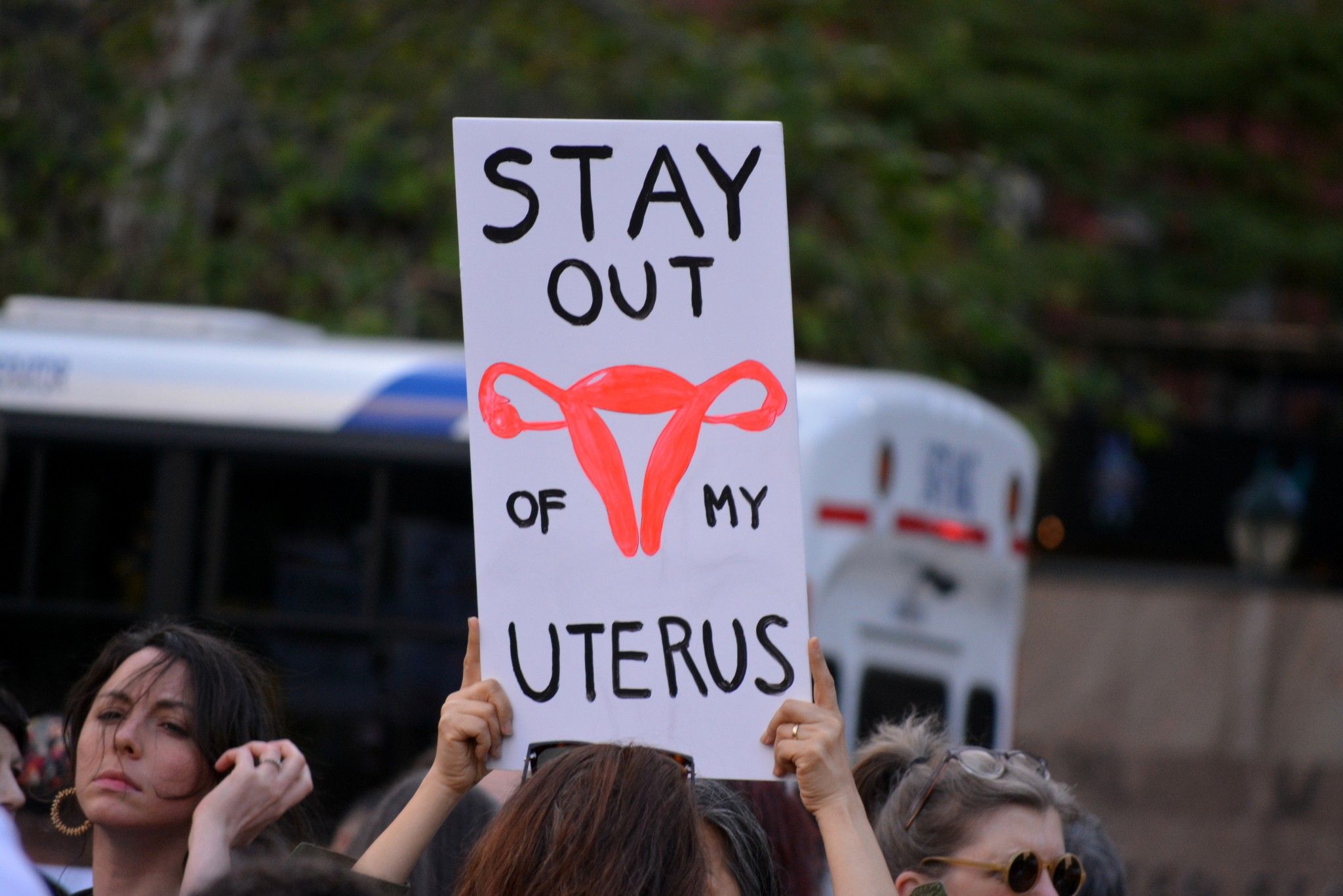 A group protesting in front of U.S. Supreme Court Justice Amy Coney Barrett’s house on Sunday removed any doubt as to the insanity of supporting abortion. Clad in bloody pants and carrying baby dolls, the abortion activists attempted to evoke an image of the future in a post-Roe America of forced births and coat-hanger-induced deaths.

The doll-toting protesters are part of a group called Rise Up 4 Abortion Rights. The group tweeted on June 18 that it is “not protesting to change the minds of women-hating fascists” but instead “calling on the pro-choice majority” to mobilize. This call to arms is spurred by the leaked majority opinion draft in the case Dobbs v. Jackson Women’s Health Organization, which revealed Roe v. Wade may soon be overturned.

The protests represent part of a larger movement of confrontational demonstrations in front of the homes of Supreme Court justices. On June 9, protesters paraded past Barrett’s house while shouting, “The handmaiden has got to go.” The day prior, protesters conducted a similar march past the home of Justice Brett Kavanaugh, who had been a target of a planned assassination attempt that same day.

Grotesqueness and confrontational behavior have been hallmarks of pro-abortion demonstrations in recent years. In one notable case from 2016, a pro-abortion group at the University of North Georgia offered cookies shaped like unborn children so passersby could “kill” the fetuses as they consumed them. On October 2, 2021, after Texas passed its ban on abortions after six weeks, protesters marched with signs featuring uteruses, nudity, and, unsurprisingly, coat hangers. On May 7, after the Dobbs draft was leaked, a protester outside St. Patrick’s Old Cathedral in New York City simulated abortion with a chain of baby dolls while screaming, “I’m killing the babies.”

Aside from an increase in these shock-factor protests, abortion extremists have also resorted to increasingly violent means of keeping Roe alive. Since the leak of the Dobbs majority opinion draft, 26 pro-life offices and pregnancy centers have been vandalized or attacked by pro-abortion radicals. Fifteen churches across the country have also been vandalized or damaged. On May 4, Students for Life activists were attacked in Indianapolis by a group of abortion demonstrators. Another group of pro-life activists was assaulted in Arizona on May 9.

Abortion is an inherently grotesque and violent act. In a twisted way, it seems that pro-abortion activists are coming to embody the very spirit of the act for which they advocate.