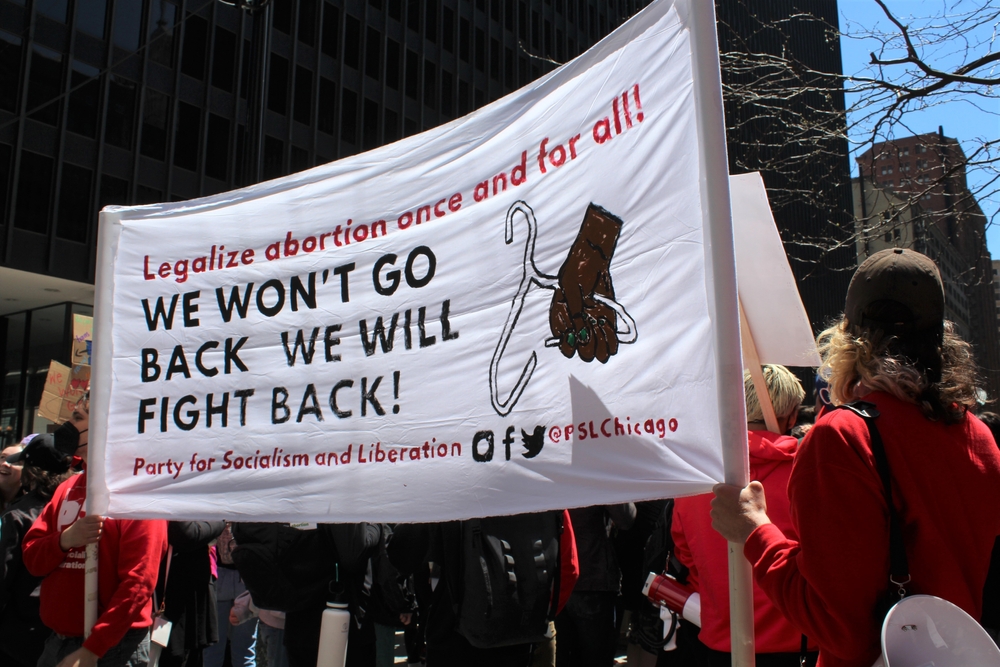 Abortion ranks as one of those controversies in which excited partisans imagine everyone as taking their side. This leads to pro-life people alienating all sorts of conversation partners who, unbeknownst to them, aborted a kid or two or 10 and pro-choice people imagining any restriction or legal setback as likely to ignite “American Revolution: The Sequel.”

The leak of the Samuel Alito–penned draft of the decision that presumably overturns Roe v. Wade flooded readers with articles that presumed a bead on the electorate’s reaction.

It ignores not only the large swaths that oppose abortion and do so with a passion stemming from deep-rooted moral concerns but also that the temptation for a Democrat to use the issue as a bright, shiny object to distract from inflation (and much else) risks making that candidate look profoundly out of touch. Though many people in no danger of procreating radiate zeal on abortion, the question remains an abstraction for most.

The polls indicate no clear electoral benefit for one party or the other.

A poll conducted by Harris and commissioned by the Harvard Center for American Political Studies indicates that 49 percent of Americans favor overturning Roe v. Wade and 51 percent favor upholding the precedent. In other words, this change seems less likely to inspire an uprising of the masses than does a ban on yoga pants or day drinking.

Some polling data paints a less rosy picture for the pro-life side.

A Monmouth survey indicates Republicans and Democrats essentially switched traditional places in terms of percentages who point to abortion as the most important issue in the upcoming election. The intensity, if not the numbers, so long benefitting the pro-life side dissipated, perhaps predictably given the complacency that follows a profound victory (the weirdness of all this being the actual decision, regarded as a fait accompli at this point, occurring in the imagined future rather than the actual past), as the prospect of an overturned Roe sunk in.

So possibly the issue swings certain races in the favor of Democrats because of energized gold-star lesbians, 52-year-old suburban Karens with lopsided haircuts and caches of boxed wine, and worried transgenders taking Google’s autocomplete that “men can … have babies” too literally. But since the vote happens in November rather than June, much can change, such as the cancellation of Gentleman Jack, that redirects the present outrage over Dobbs v. Jackson.

The polls fail to capture the essential truth about abortion politics.

The politics of abortion most closely resemble not the fights over gay marriage or the Equal Rights Amendment but the Smell Question. Did you ever ride in a cramped train car with 200 of your closest strangers? Large numbers of strap-hangers regard body odor on public transportation as a terrible, terrible social affliction. They also regard people who talk at length about the B.O. problem as more off-putting than B.O. itself. Ditto for the Dog$*!+ Problem. Politicians delivering passionate orations on ending, once and for all, the Dog$#!+ Problem on sidewalks fail to understand why they, like the object of their fixation, soon become stepped upon, too.

The lesson? Talk endlessly about something gross at risk of becoming gross.

For the last half century, Americans have nationalized a local issue. Habituated to seeing abortion as a question that Capitol Hill determines for the rest of the country, journalists depict this fall’s elections of representatives sent to Washington as a referendum on Roe or maybe a message sent to the Supreme Court about Roe.

The post-Roe reality, just like the pre-Roe reality, highlights the impotence and ridicules the importance of Washington to local concerns. The real battles rage over not this congressman or that senator but instead heretofore-ignored races for thousands of seats in state legislatures.