News Fashion,Politics A Woman in Full - The American Spectator | USA News and Politics
Menu
News
A Woman in Full
by Esther Goldberg 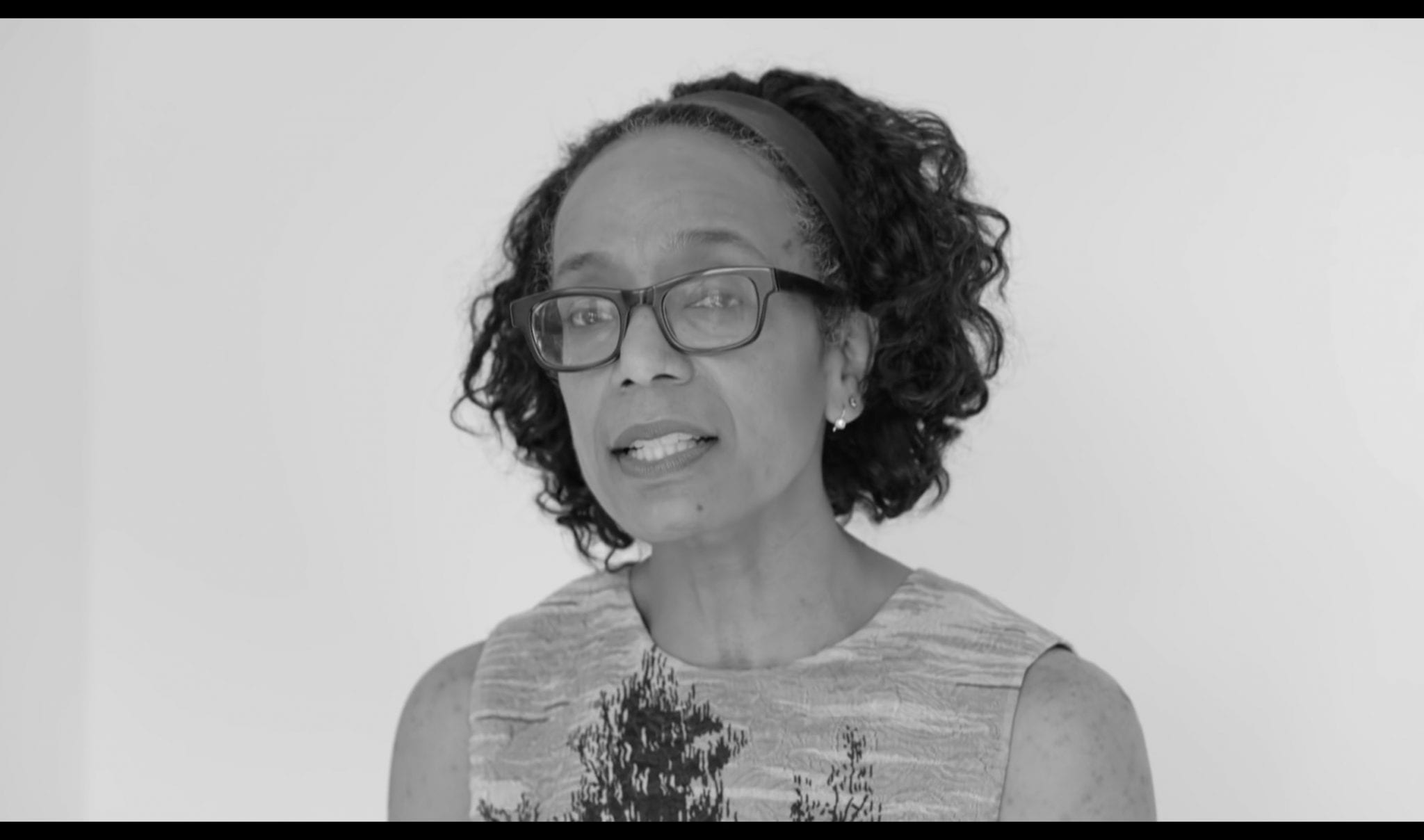 I’m a woman who loves fashion. So much so that I told my physician daughter that, should I ever be on life-support, she might test my will to live by dangling a Chanel jacket in front of me. If my eyes didn’t light up, and my heart skip a beat, pull the plug.

I got this idea from The Barbarian Invasions, a French-Canadian film, wherein the protagonist, an intellectual epicurean dying of liver damage earned by a life well lived, is offered a truffled omelet prepared by a world-famous chef, together with a glass of exquisite champagne. When this masterpiece inspires only nausea, he motions to his doctor to disconnect the tubes that can sustain his body but not his soul.

“Fashion is temporary, fleeting,” a worldly man once told me. “Style is always in style.”

Is it fair, then, to ask a fashion reporter to have a sense of style? A fashion reporter covers whatever’s on the runway in Paris or Milan, New York or London. But, in my opinion, she can’t do so intelligently unless she’s able to recognize that quality which speaks to a certain permanence. Think of a string of pearls. My husband gave me one that he purchased on a trip to Paris almost thirty years ago. I wear it with everything, even jeans.

Or think about that boxy Chanel jacket that’s been around for over fifty years and is still fashionable. It’s the Platonic archetype of style. (If my husband is reading this and wondering what to get me for my birthday, “Don’t overthink it, sweetheart. Here’s a link.”

Ralph Lauren is an American fashion icon, a patriot and a success story. The son of immigrants from Belarus, he got his start selling ties. Since then, he’s designed gowns for first ladies and patriotic uniforms for U.S. Olympic athletes. And, when the “Star-Spangled Banner” flag that inspired our national anthem got frayed, he donated $10 million to help with its restoration, and a further $3 million to support our historic preservation program. His fashions are elegant and timeless, and honor America.

Really? You be the judge.

Clinton’s suit was “custom made with the help of Lauren’s celebrity dressing team” whereas Melania’s was off the rack, and I’m sitting here scratching my head at the thought that it took a “team” to make Hillary look like a weisswurst sausage.

What got me started on all of this today was a column by Robin Givhan, the Washington Post’s fashion maven, a product of modern critical fashion theory, fixated on racializing fashion, which means taking the joy out of it.

Covering the Ralph Lauren collection for spring 2018, she has issues with its conservatism, which is the essence of style. There’s something wrong with celebrating beauty in light of the rot in the political, social and artistic Left exposed by recent events: “The once mesmerizing sweep of Hollywood, the shattered fantasy of fashion photography, the impugned standard bearers of media, beleaguered democracy.” Ralph Lauren’s show missed all of that. No “#MeToo” banners bedecked the runway.

The show’s “glossy American promise” summoned up Robin’s inner Peggy Noonan: “Glossy doesn’t just seem ill-timed; it raises suspicions. It leaves one feeling unsettled. It leaves one asking: What fresh lie is this?”

Lauren’s brand, with its nautical spring themes, its evocation of country clubs and yachts, fails to address how the story of American exceptionalism has changed, she grouses. But changed for whom? Throughout the column, Robin uses the pronouns “we” and “us,” assuming that absolutely everybody lives in her bubble and shares her views.

“Our ideas about the aesthetics of success have shifted,” she tells us. “Today, informality is a luxury.” Well, it is if you’re into trendy Japanese street wear, like the UNDERCOVER brand, that boasts, “We make noise, not clothes.” UNDERCOVER is described as being “about disruption, subversion and rebellion, blending pop culture iconography with punk, bondage, goth and post-modern aesthetics to create the quintessential ‘punk’ street wear brand.” Or if you’re into those fancy sneakers (usually Air Jordans) over which the folks that embrace informality and reject consumerism have been killing each other for decades.

The Left’s politicization of everything from art, to theater, film music, and now even fashion, has gone too far. In its hatred of beauty, light, optimism and joy, it’s created a puss-filled blister and believes it’s the world we all live in. It’s about ready to pop.