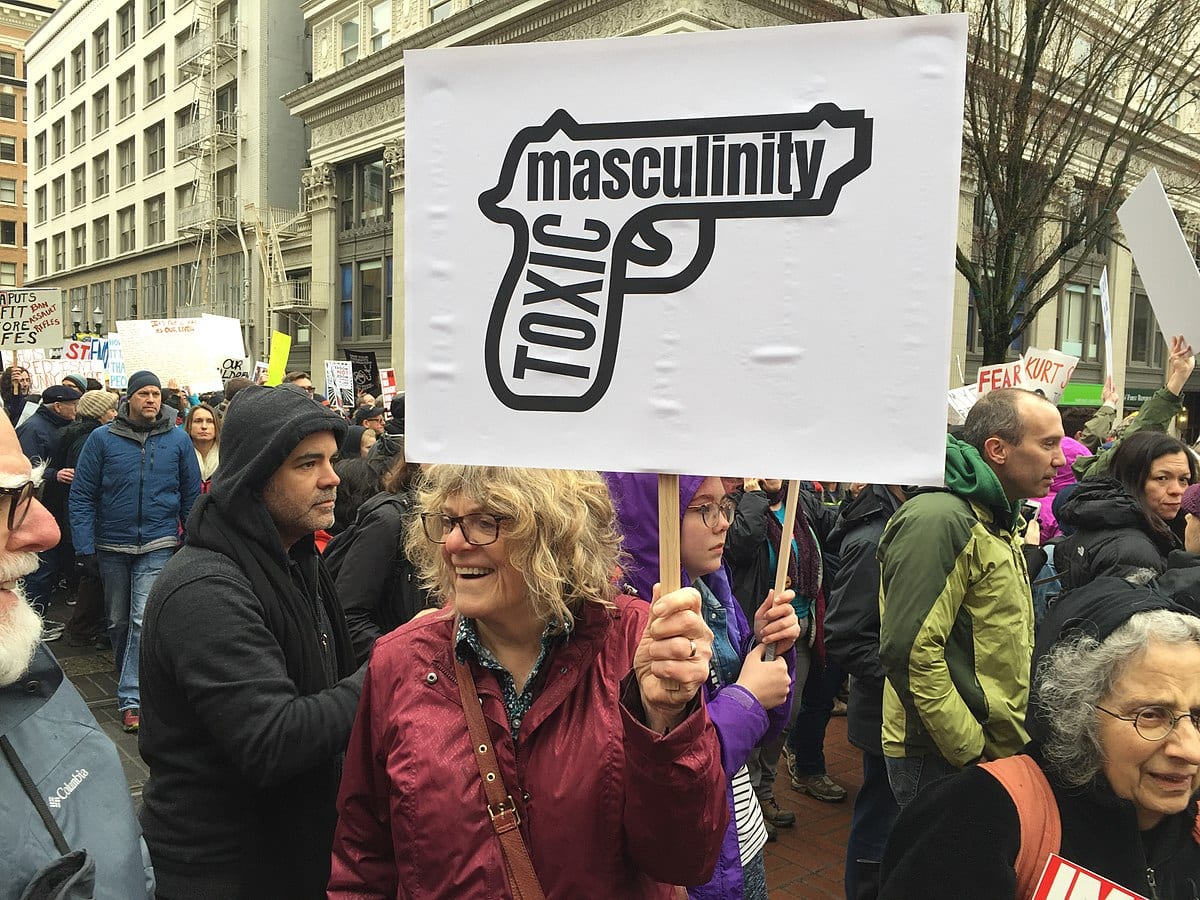 Last Monday, the peaceful streets of Toronto were terrorized when a van crashed into pedestrians, killing ten and injuring over a dozen others. In the past few years, there have been numerous attacks using vehicles to terrorize innocents. Attacks struck the cities of New York, Barcelona, Nice, London, Paris, Stockholm, and Berlin and were in the majority of cases carried out by Islamic State Sympathizers. The attack in Toronto was different: while many speculated that this attack was just more of the same, it was another losing ideology that motivated this killer.

Shortly before the rampage began, the killer (whose name doesn’t warrant mention) posted a message on Facebook stating “Private (Recruit) [Last Name] Infantry 00010, wishing to speak to Sgt 4chan please. C23249161. The Incel Rebellion has already begun! We will overthrow all the Chads and Stacys! All hail the Supreme Gentleman Elliot Rodger.” To most sane people, this message would come off as complete gibberish, but it is full of references to an online movement of sexually frustrated men who blame their woes on women and society.

For some time, sexually frustrated men have flocked to internet forums, such as 4Chan and Reddit, where they group together as “incels,” or “involuntary celibates.” In late 2014 one of the men with these sentiments did the unthinkable. After a series of bizarre videos bemoaning women who rejected him, Elliot Roger went on a killing spree in Isla Vista, California, ending the lives of six people and injuring 14 others. Because of this act and his manifestos, Roger is regarded as a “saint” by the incels, who have praised the killings across the internet.

Indeed, the Toronto attack has brought this cultist internet community into the spotlight. Vox called the attack an ideologically motivated terror attack, and that is certainly what it was. A man was radicalized by an ideological movement, albeit a completely ridiculous one, and engaged in violence in support of that cause. While there are indications that this killer had mental health issues, many terrorist recruiters target the mentally ill as easily swayed individuals. While it’s very unlikely that the killer had a “handler” or someone directly giving him orders, he did carry out a lone wolf attack on behalf of an ideology.

While it is clear that this attack was motivated by hateful ideas, many are blaming it on “toxic masculinity.” After some research into an incel message board that has around a million views a month, I could not find a shred of “masculinity,” toxic or otherwise. On these internet forums, incels complain about society keeping them down, women rejecting them, and journalists snooping around their forums. None of this represented what I understand as masculinity.

In Western, Christian, civilization, a man’s role has been clear for a long time. When I think about how I was raised, in a household that supports traditional values, two verses stick out to me in how a man should carry himself. Psalm 1:1 states, “Blessed is the man who has not followed the counsel of the impious, and has not remained in the way of sinners, and has not sat in the chair of pestilence,” and First Corinthians 16:13-14 states, “Watch ye, stand fast in the faith, quit you like men, be strong. Let all your things be done with charity.” If the Bible isn’t your book of choice, take some advice from Jordan Peterson and “sort yourself out.” This has been what masculinity has been about for thousands of years; providing for one’s family and community, being respectful of others in society, and avoiding sinful behavior.

Of course, men who adhere to this traditional view of masculinity have not been perfect in the past, far from it. Because of the failings of men, some want to “dismantle masculinity,” as if that will make the problems of violence and abuse will go away. While this goal might be noble, it would not work in the real world. What would replace the traditional notion of masculinity, some gender-neutral paradise? Many seem to think this would be the case, but the result would be more men with the emasculated, weak, and pathetic mindset that we saw on full display in Toronto and around the internet. If we really want to tackle the issues of “toxic masculinity” or perhaps a toxic lack of masculinity, instilling traditional values in our young men is a good way to start.