The Nation’s Pulse,Top Story Coronavirus,Social Distancing A Time of Rest - The American Spectator | USA News and Politics
Menu
The Nation’s Pulse
A Time of Rest
On a Sabbath without religious services, we can still reflect on what holds us together.
by Shmuel Klatzkin
Roman Zaiets/Shutterstock.com 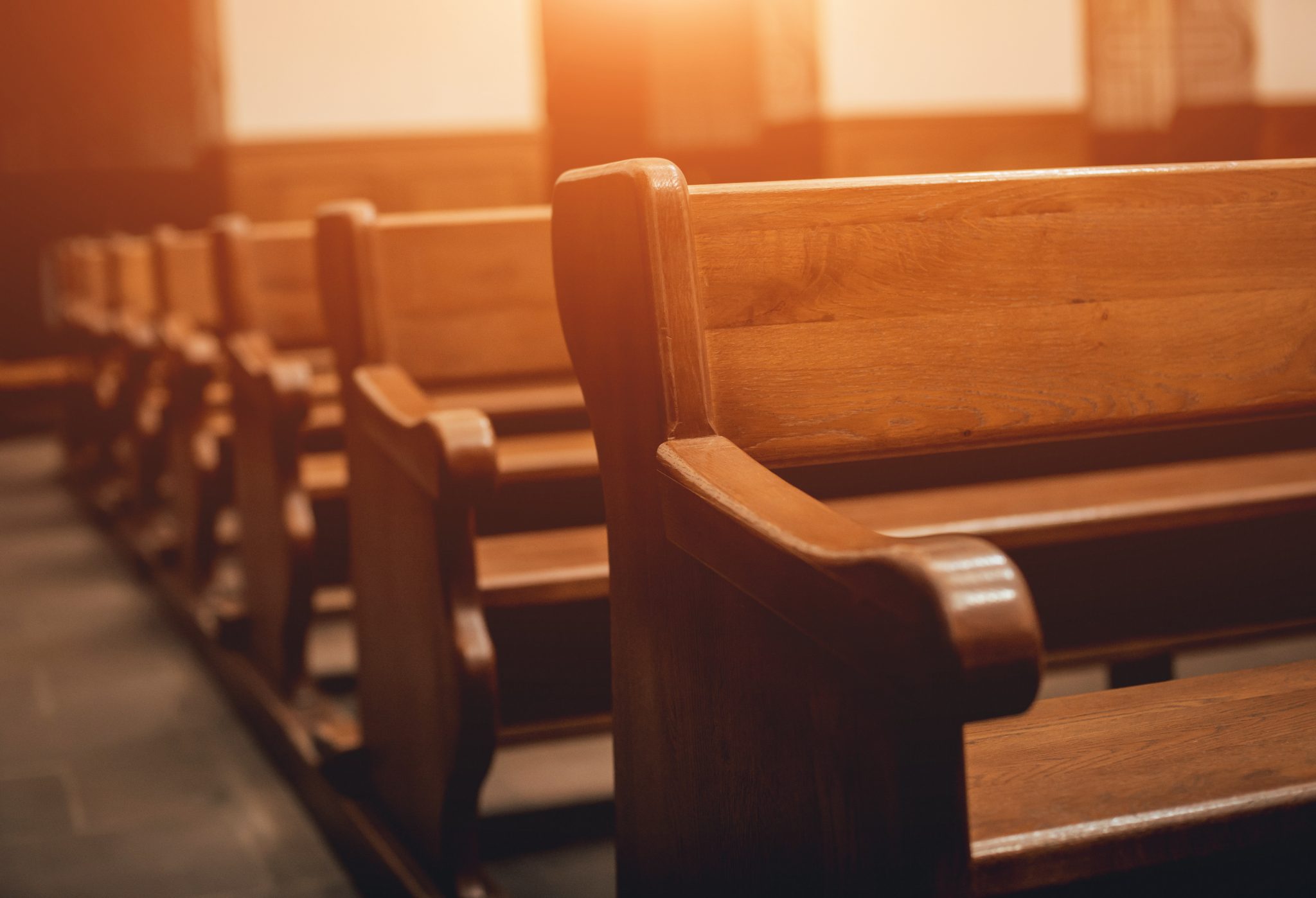 There are great events that test our civilization. In their stress, we see more clearly that in normal times the working limits of those systems we have put in place to fill and master the world.

The mathematician and philosopher Alfred North Whitehead wrote that the characteristic error of our times is what he called the Fallacy of Misplaced Concretion. In simple words, this means that we mistake the models that we build to work with the world for the full reality of the world itself.

We have been making models for years, and they are helpful. Through centuries of culture, we have been able to clear through the thicket of the complexity of the world to grab hold of great principles of physics and chemistry, of economics and of sociology, of medicine and of law, and of so many other things.

The result of all that work of civilization is a world that of wealth, convenience, and comfort undreamed of by our ancestors. Our cell phones would dazzle kings of yore; they would have emptied their treasuries to be able to have half the powers that most people of the world now carry in their pockets without even thinking about them. Our life spans are longer, our opportunities to gain knowledge are greater, and we can fly around the globe in less time than it would have taken Henry VIII to travel from London to Paris.

But we increasingly think that those bright and shiny things within civilization’s focus are all that exist. And every once in a while, we are exposed, sometimes harshly and forcibly, to recognize and acknowledge the limitations of all our constructions.

Wendell Berry listed some necessary premises in a 1985 essay:

We live in a wilderness, in which we and our works occupy a tiny space and play a tiny part. We exist under its dispensation and by its tolerance.

This wilderness, the universe, is somewhat hospitable to us, but it is also absolutely dangerous to us (it is going to kill us, sooner or later), and we are absolutely dependent upon it.

In a poem that actress Julia Roberts circulated on social media just a few days ago, Lynn Ungar suggested we are free, in the cessation from normal business enforced by this plague, to become part again of that which is timeless and beyond manipulation. A moment has irrupted in which we see with suddenness and inescapable power what will determine the worth of our own lives and is utterly beyond our own ability to change:

​Know that we are all connected
in ways terrifying and beautiful.
(You can hardly deny it now.)
Know that our lives
are in one another’s hands.
(Surely that has come clear.)

Berry has his Sabbath Poems. Ungar asks the question specifically at the beginning of her poem:

What if you thought of it
as the Jews consider the Sabbath —
the most sacred of times?

There is a finality to our finiteness that is by design. We must realize, sometimes with fear and pain, that we are limited and partial creatures who can never be gods apart. We are summoned by our deepest traditions to a cleansing humility, to a recognition of our smallness as necessary to our greatness.

Our models, our ideologies, our systems of math and science, of governance and of finance, are works of our hands. To the degree that they are good and helpful, they have been created through a humble subservience to truth that may require the renunciation of prejudices we have held dear and have believed to be whole. To the degree that we make gods of the works of our hands, we seal ourselves off from true greatness.

Now is time to take a deep breath and take advantage of this dearly bought perspective. We will still have our differences, our varieties of insight stemming from the various properties given to us by Providence. But what we must take with us back into those differences is our togetherness within a truth and a reality that always exceeds us all.

In a word — reverence. We are measured by the truth that is greater than every one of us. And knowing we are measured focuses us back again on the central message of our deepest traditions – love each other and so love the One who continuously upholds, embodies, and empowers this reality.