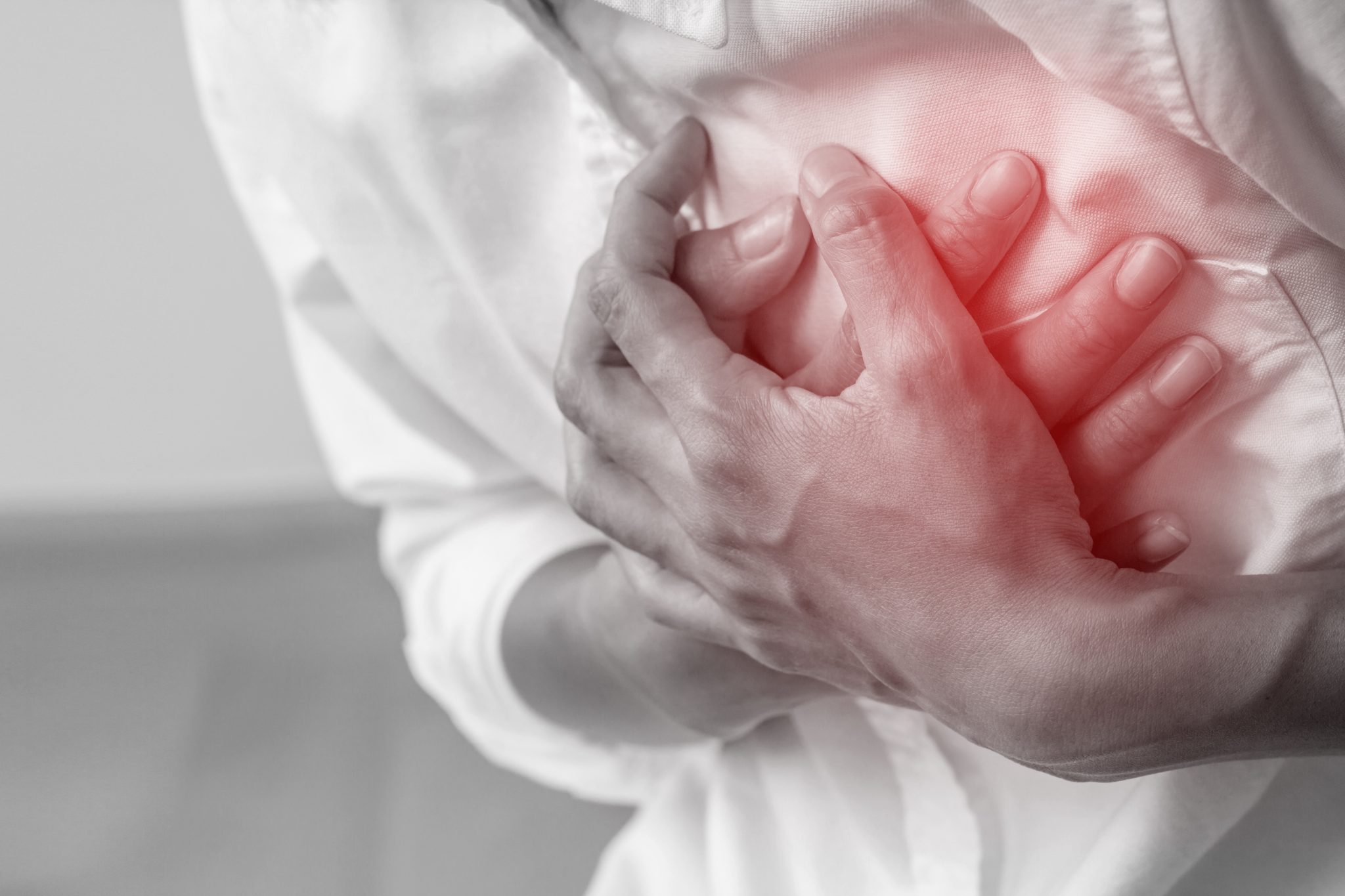 Another perfect day in God’s gift to mankind, Beverly Hills. But today is a big change from two days ago.

That was Thursday, and I went to see my great physician, Dr. William Skinner. He’s been my doctor for more than 35 years, and I love him a lot. He has an office with a spectacular view of the ocean. His main assistant, Lance Hunter, is also very high on my list of heroes.

Dr. Skinner and his Mr. Hunter examined me, took an EKG, measured my blood pressure, and looked at my lungs with an X-ray machine. They cheerfully pronounced me fit as a teenager, and I went down to my car and headed home.

As I walked up the pathway to my home and then up the stairs to my office, I noticed that immense machines were working on demolition of the mansion next to my far more modest house. Big billows of what I assume was concrete dust were issuing from the lot. I had been feeling somewhat short of breath for a few weeks, but that dust didn’t make me feel any better.

I answered emails and then swam. Then my masseuse worked me over on my bed in my office as my nurse, Glenn Miller (real name) read his emails on his phone. I was starting to feel really short of breath by then.

I took a shower and felt progressively worse. As I was toweling myself dry, I had extreme difficulty drawing a breath. When I stepped out of my shower/bathroom and lay down on my bed, I began to panic.

I couldn’t breathe. I was totally scared. I gasped to Glenn that I needed help. My masseuse, who was still there, wanted to call 911, but I am terrified of hospitals, so I waved that suggestion away.

Then, my masseuse ran to my wife’s bedroom and fetched my wife’s nurse, Gemma. She came hurtling through the door like a rocket ship and slapped the portable oxygen machine on my nose and instructed me how to breathe to get oxygen into my lungs. Basically you breathe in through your nose and then hold it for a few seconds and slowly exhale through your mouth.

Meanwhile, she was taking my oxygenation level. As I understand it, that’s the rate at which oxygen is moving through your blood. My wife had staggered over from the main house and was looking absolutely terrified. “You’re my whole life,” she kept saying. “You can’t die.”

My oxygenation was at an unsustainably low level. My masseuse again suggested that I call 911. But I couldn’t think what they would do besides keep me waiting. (Actually, if I arrived by ambulance, they probably wouldn’t keep me waiting.) In any event, after about five minutes of oxygen, my oxygenation rate rose a tiny bit. But as we were all happy, it fell again. It was fluctuating but in dangerous territory.

After about 20 minutes though, it steadily rose until it was no longer in life threatening grounds. I went back to my room and lay down on many pillows. More oxygen, but then when I stood up for even a minute, it plummeted. I was starting to black out even when I didn’t want to. Finally, it stabilized.

I went to sleep, but my night nurse woke me up at about three to take my oxygenation again, and again it was treacherously low. I just stayed sitting up as long as I could, and then it was morning and my levels were fine.

They stayed fine all morning as my savior, Nurse Jane, arrived with my paregoric. It is a highly diluted mixture, but it’s still life-giving and I need it.

Then she left and my stork-like friend, T., more beautiful than any fashion model, six feet one inch tall, appeared, along with my physical therapist, Leron. He massaged my right knee while she massaged my head. It felt great.

I had a long talk with my sister, who told me she had as a younger woman also suffered from asthma. Fascinatingly enough, she did not recall that I had been laid low by that same ailment as a child. I asked her years ago if she ever thought I would grow up to be as well-known as I am. “I never thought about you at all,” she said, merrily. Actually, she was a superb sister. She was also a junior high school cheerleader. She is the absolutely only human being I have known who enjoyed junior high except for Russ Ferguson.

Then I got up from my office, made fillet of salmon for my wife, the nurses, and me, and ate it. Then more Forensic Files and then a long shower and then to bed. My wife and I spend a long time analyzing the murders and have figured out the formula:

*Whoever called 911 to report the body is the killer;

*If a cop is involved in any way except as an investigator, he’s the killer;

*Whoever is the beneficiary of the life insurance is the killer;

*Whoever is from a foreign country is the killer;

*Whoever is the sexiest woman will not be the killer but the one for whom the man commits the homicide, and the same goes for handsome thin men who work for wealthy fat men;

*Whenever the narrator says that the trail has gone cold and the killer will never be found, something happens to help catch the killer;

*The more complex the name of the forensic test, the more likely it will be to catch the killer.

I have gotten so I can dope out the whole case in about five seconds. I should have been a detective.

Anyway, Alex and I watched one homicide after another, then said our prayers, which are getting longer and longer, and then we went to sleep.

This morning I awakened feeling fine. My oxygenation rate was good. I slept for a long time, and then my masseuse, K., came over to get her work done on me. To thank her, in addition to paying her, I made her juicy cheeseburgers. She had a clever way to sauté them so they got better done but still very tasty. She’s super smart. Korean. They are an amazing people. When I was a little boy right after the Korean War, Koreans were considered lazy and stupid and undisciplined. They turn out to be superhuman. That small country is now one of the major industrial powers in the world. (Incredibly, Jews were once considered hopelessly stupid, too. That turned out to be wrong.)

Now, I am about to take a nap with my goddess wife and then fish, Forensic Files, prayer, and sleep.

What was that all about on Thursday night? Yes. I think we agree: the concrete dust from next door. I could be wrong, but that’s what it looks like from here. Asthma from inhaling crushed concrete. What else was different? It was just like the asthma I used to get as a child, but this time I am 75. And thank God, this time, I have women to help me.