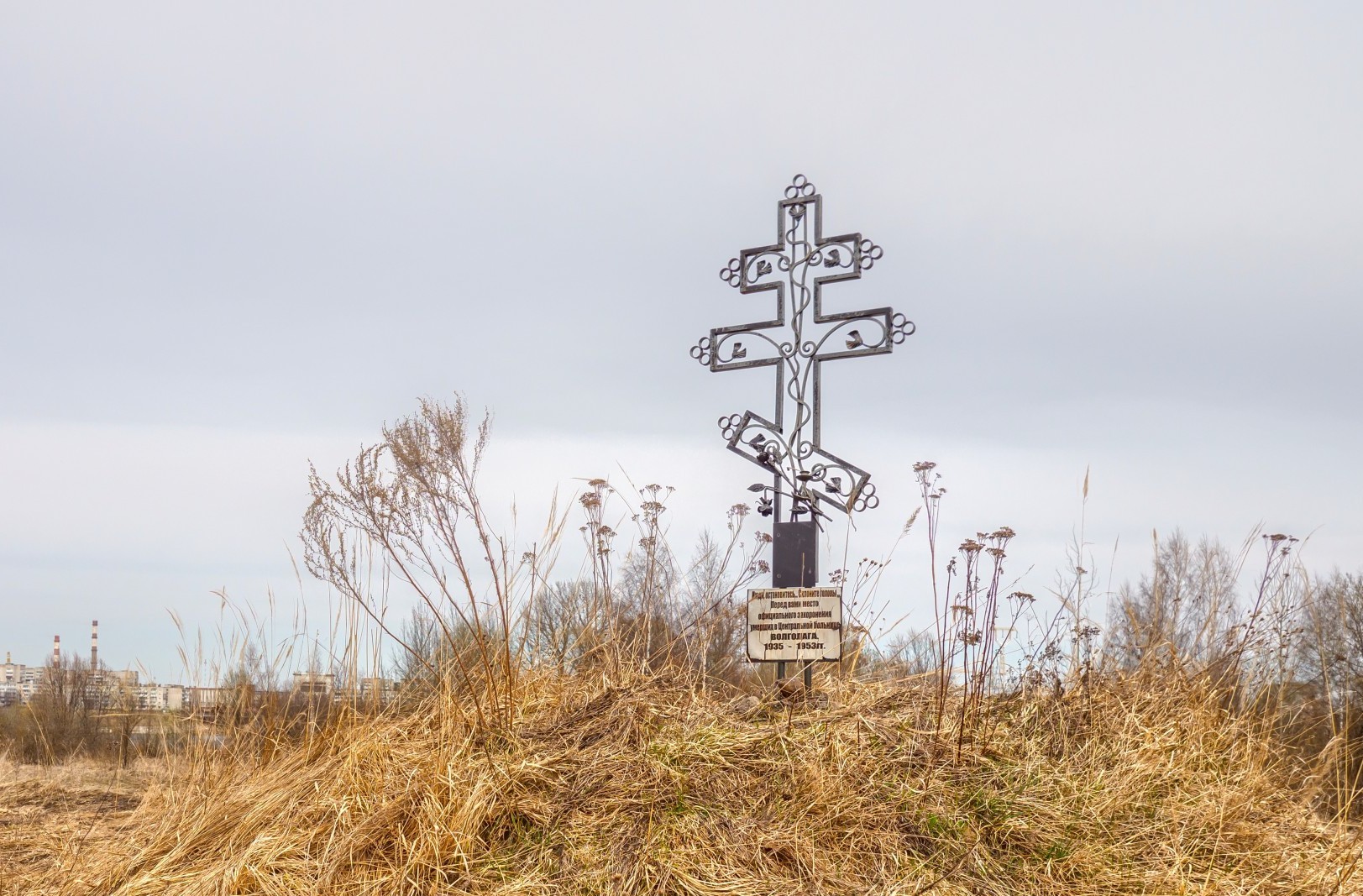 We are approaching one of the horrible milestones in human history — the birth of the Gulag a century ago. Sometime during the autumn of 1922, Soviet officials decided to establish a system of forced labor camps for both political and economic purposes. The Russian Civil War was ending in a Bolshevik victory over opposing forces known as the Whites. The Bolsheviks had two main priorities — crush all political opposition and revive an economy devastated by war and famine. Soviet leader Vladimir Lenin’s solution to both was the Gulag.

We need to educate our citizens about communist Gulags the way we have educated them about Nazi death camps.

The name “Gulag” was made famous by Soviet dissident and writer Aleksandr Solzhenitsyn in the early-to-mid 1970s when his magisterial three-volume work, The Gulag Archipelago, appeared first in Europe and then in the United States. “GULAG” is the Russian acronym for the Chief Administration of Corrective Labor Camps that oversaw the camp system. It was Lenin, not Joseph Stalin, who introduced the Gulag system, but it was under Stalin, wrote Solzhenitsyn, that the Gulag metastasized across all of the Soviet Union. Solzhenitsyn himself served eight years in Gulag camps for telling a joke about Joseph Stalin near the end of World War II.

Although individual forced labor camps existed in Russia before 1922–23, Solzhenitsyn and most scholars pinpoint the Gulag’s birth to the transformation of the Orthodox monastery on the Solovetsky Islands into a forced labor camp for the regime’s political opponents.

In the second volume of The Gulag Archipelago, Solzhenitsyn notes that the Bolshevik regime decided in late 1922 to “concentrate all the Northern Special Purpose Camps on the Solovetsky Islands,” located on the White Sea. Soviet prison officials subsequently evicted the monks (“they were all thrown out with proletarian ruthlessness”) and “the chimes of bells fell silent, the icon lamps and candle stands fell dark, the liturgies and the vespers resounded no longer; psalms were no longer chanted around the clock, the iconostases were wrecked,” and then in the summer of 1923, the Chekists “arrived there … to set up a model camp, a model of severity, the pride of the workers’ and peasants’ Republic.” The monastery sat on a separate island and its “good stone walls” made it a perfect place “to confine important criminals.”

Solzhenitsyn describes how the camp’s first inmates experienced Solovetsky. The prisoners were placed on steamships at the transit camps and were told, “No laggards in the group! The convoy shoots without warning! Forward march!” Shoved tightly into the steamship’s hold, some prisoners died even before the ship arrived at the former monastery. After arrival, inmates were “bathed” by having buckets of soapy water thrown on them and then furnished with “sacks” for clothing. Later, some prisoners were sent to “punishment cells” in a two-story cathedral on Sekirnaya Hill. Solzhenitsyn estimated that by late December 1923, there were more than 2,000 prisoners at Solovetsky, “but Moscow kept sending and sending and sending.” A small Chekist staff “held sway over thousands,” Solzhenitsyn wrote, “by terror” in the form of punishment cells, starvation, and executions. And in the early years at Solovetsky, prisoners were sent to “logging operations at remote work sites,” and also made to construct roads, even before Stalin’s first five-year plan.

At Solovestky, the camps for punishing political prisoners took on an economic aspect that led to their great expansion throughout the Soviet Union. In Solzhenitsyn’s immortal words, “And the Archipelago, born and come to maturity … began its malignant advance through the nation.” From 2,000–3,000 prisoners in 1923, according to Solzhenitsyn, “by 1930 there were already about fifty thousand” on Solovetsky. “The Solovetsky cancer,” he wrote, “began to creep outward … the malignant cells kept on creeping and creeping.”

Anne Applebaum, in her book Gulag: A History, notes that “the outlines of the Solovetsky concentration camp are still visible today” from the top of the bell tower in the old monastery. Like Solzhenitsyn, she calls Solovetsky the “first camp of the Gulag” and notes that prisoners there in the early years “were subjected to … sadism and pointless torture.” Solovetsky, Applebaum writes, became “not just an organized economic concern but also a model camp, an example to be cloned many thousands of times, all across the USSR.” The techniques of the Gulag system, she explains, were perfected on Solovetsky.

Applebaum conservatively estimates that more than 18 million souls passed through about 476 camps of the Gulag, and nearly 3 million died. It is impossible to know the true figures. The camp system was significantly reduced after Stalin’s death in 1953, but it was only with the collapse of the Soviet Union that the Gulag went out of existence.

Of course, other communist countries had — and still have — their own versions of the Gulag. In western China today, the Chinese Communist Party operates Gulag-like camps to repress dissident ethnic and religious groups such as the Muslim Uyghurs. And since Maoist times, China’s forced labor camp system, known as Laogai, has served as a vehicle for political repression and economic growth.

Communist North Korea operates its own system of forced labor camps that critics have described as being as bad or worse than Nazi concentration camps.

Gulags are the essence of communism in power. We need to educate our citizens about communist Gulags the way we have educated them about Nazi death camps. They should read Solzhenitsyn and Applebaum. Movies and documentaries about communist Gulags should proliferate. Our State Department spokespersons should make every effort to galvanize the international community to publicly condemn the still-existing forced labor camps in China and elsewhere. But, in the end, as happened in the Soviet Union, communist Gulags will only disappear when communist regimes disappear.