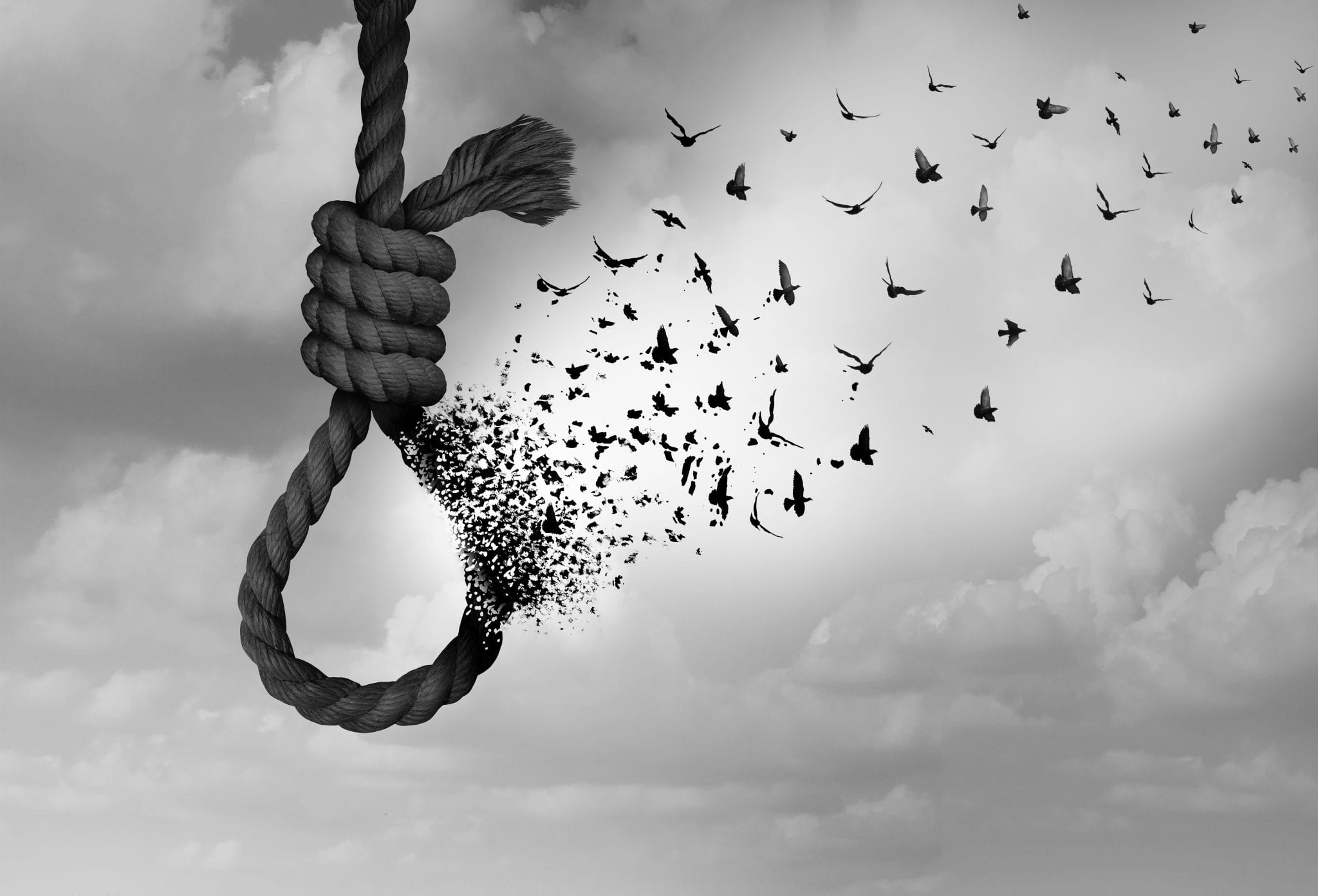 Please. Of all the arguments that don’t hold water, scant resources for prison guards to tend to pedophile Jeffrey Epstein is the worst.

First, there were prison guards. They were just asleep, if they are to be believed.

Second, when there’s lack of resources for staffing, one would think that surveillance, which requires less money and produces more supervision bang per buck, would be working. Another coincidence: it wasn’t.

Third, the jail has had enough resources that for 40 years there hasn’t been another prisoner death.

For the journalist Inspector Clouseaus out there, it’s absurd to intimate that the real problem here was lack of funding that lead to Epstein’s death.

A friend called me the “least conspiratorial person I know.” I am not given to conspiracy theories and find most of them to be  psychological projections to avoid dealing with the truth.

In Epstein’s case, it is irrational not to consider that Epstein could have been murdered. One must, unless he’s a doe-eyed naif, know that a man who could harm so many people worldwide would be a prime candidate for suicide, murder, murder disguised as suicide, etc. This is why the government’s failure is all the more egregious. They knew this. The prison warden knew this. The guards knew this. Everyone knew this.

Still, Occam’s razor and experience with the government points to incompetence and rank stupidity, which is utterly believable.

Personally, I think Epstein offed himself. He’s a man who was used to being in control of everything and everyone. He thought the knowledge in his head would protect him. Arrogant and elite, he dodged consequences for 66 years.

This time around, though, it was different, and he knew it. His life was going to be forever behind bars (no more little girls for him!) and on the way he’d have to sell out every one he knew. So he went the psychopath’s way: take control of the only thing he still had control over — how and when he died. He’s far from the only narcissistic, powerful person to do it.

Still, it’s worth making absolutely sure that no foul play was involved in his death. No matter what, the government failed in its duty to keep this guy alive. Was it incompetence or malice? My vote is incompetence because that’s par for the course with the United States government, but it’s always wise to make sure.

What a clown show. What an absolutely ridiculous spectacle.

There are a million reasons why Epstein’s case is a travesty. Federal funding for prisons is not one of them, and it is stupid to even bring it into the conversation.